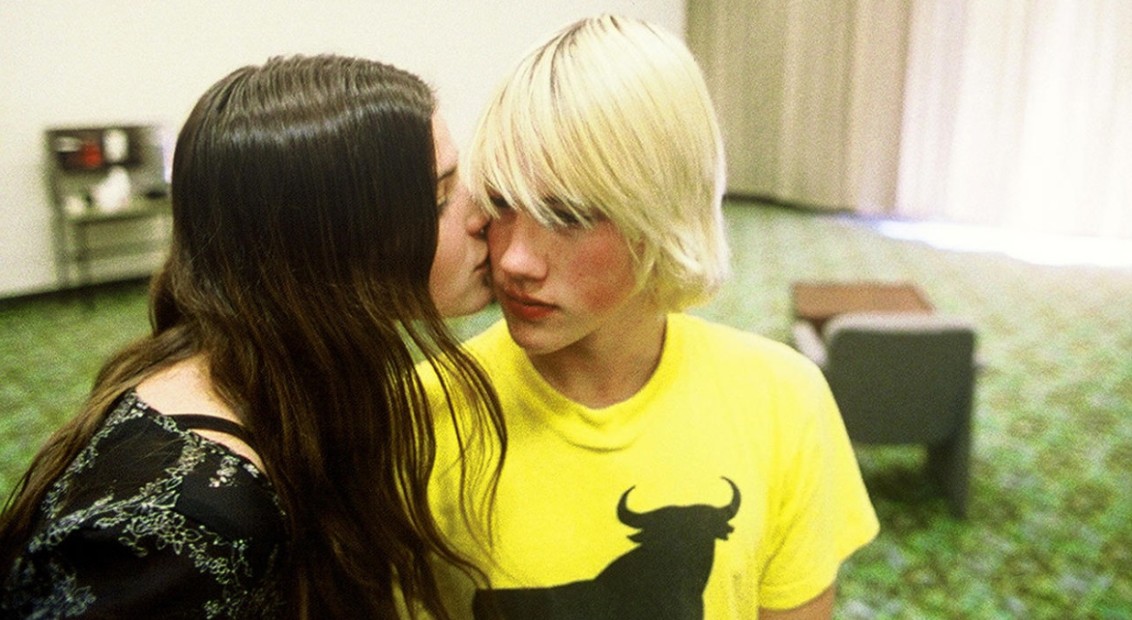 Elephant, Judas and the Black Messiah and Sour Grapes

Among the films to explore the disturbing territory of school massacres: Zero Day (2002), We Need to Talk About Kevin (2011) and The Class (2007) to name but a few, none achieve the chilling sense of emotional detachment as Gus Van Sant’s Elephant. Through his use of simple tracking shots, gliding silently along corridors and cafaterias, Van Sant invites us to observe on daily life in an American high school like any other.

The familiar cliques are all present but Van Sant isn’t interested in cliche. Instead we follow various students in their activities leading up to the shooting, with particular incidents repeated multiple times from alternate perspectives. The dialogue is largely improvised (the “script” was only written during filming, with actors encouraged to collaborate), adding to the sense that what we’re seeing is nothing untoward, and when the killings begin it is with a deflated, almost muted, sense of unglamourised brutality.

Elephant is streaming on Amazon. 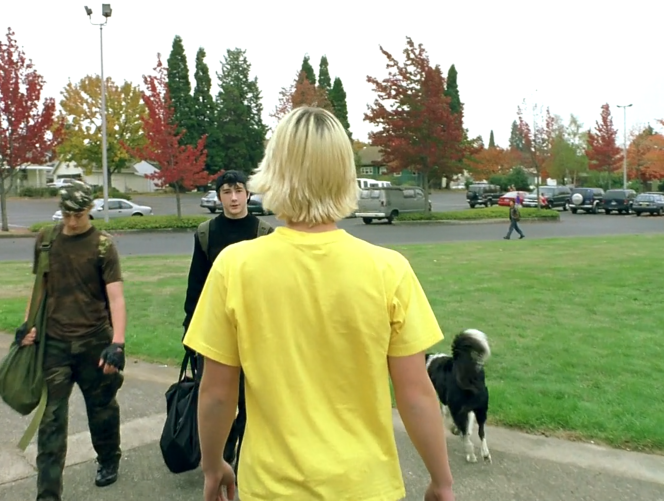 At 4.45 am on the 4th December 1969, fourteen officers of the Chicago police department stormed a flat belonging to Black Panthers leader Fred Hampton, shooting and killing the 21-year old as he slept. This is the shocking and somehow all too familiar scene around which King’s brilliant biographical drama is set. At its heart however, this is the extraordinary real-life story of William “Bill” O’Neal (played by HERO cover star LaKeith Stanfield), the Black Panther member and FBI mole who played a pivotal role in Hampton’s murder.

After being arrested for a series of car hijacks, O’Neal was granted clemency in return for infiltrating the Illinois chapter of the Black Panther Party. Its charismatic leader Hampton (Daniel Kaluuya) was identified by the bureau as a key threat during a time when the possibility of a national armed insurrection was considered a very real possibility. Borrowing from the double-agent genre with scenes of unbearable tension, among the film’s many strengths is its reluctance to cast simplified retrospective moral judgement, either on O’Neal’s actions or the Black Panther Party itself. In spite of the polarities hinted at in its title, Judas and the Black Messiah lays out one of America’s darkest chapters in all its moral ambiguity.

Judas and the Black Messiah is available to rent now on the BFI Player. 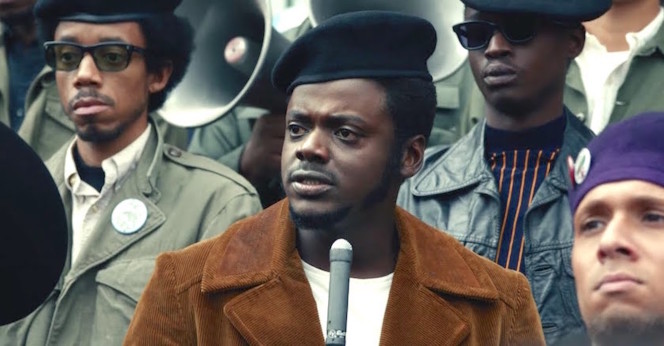 Meet Rudy Kurniawan, an unassuming yet charming character who can sniff out the best wine in town. In Reuben Atlas and Jerry Rothwell’s 2016 documentary Sour Grapes we’re introduced to Rudy at a wine auction in NYC. In his element, the Indonesian connoisseur is buying some of the most expensive wine, schmoozing the wealthy wine collectors, and later, selling his collection for a vast profit. But all is not what it seems, and soon we see Rudy’s story challenged and unravelled; sniffed out by French wine producer Laurent Ponsot – now dubbed ‘Burgundy’s Sherlock Holmes’ – who believes Ruby to be a master fraudster.

A fascinating study of one man’s incredible commitment to conning, the film also chronicles the dizzying excess and affluence at the heart of the wine stock market with moreish style. 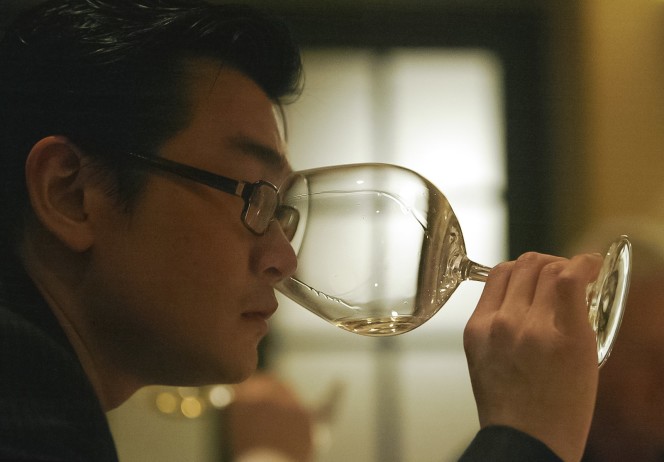