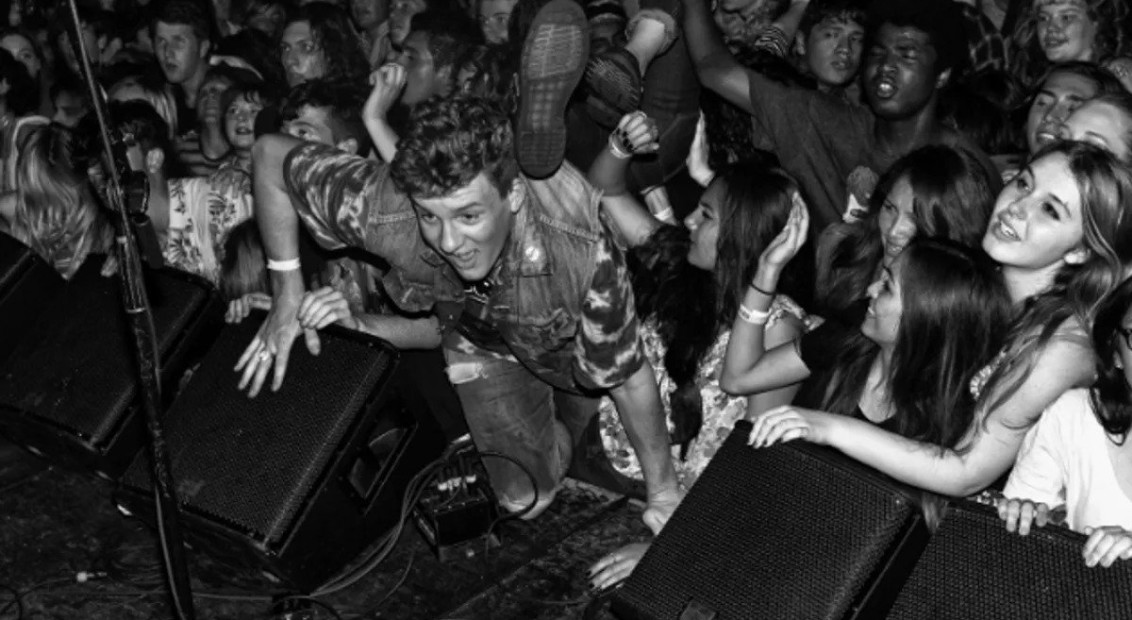 Hedi Slimane has announced a solo photography exhibition at the Almine Rech Gallery in Shanghai opening on 19th March – marking the first time Slimane has shown solo works in China.

Titled Sun of Sound, the exhibit is set to hone in on Slimane’s prolific work documenting musical movements. At the core will be a series of studio portraits taken of musical icons, including Lou Reed, Keith Richards, Brian Wilson and Amy Winehouse. While other works on show trace Slimane’s time documenting the Berlin music scene in 2003 and imagery from London, Birth of a cult (2015), capturing the rise of Libertines frontman Peter Doherty. Completing the exhibition will be an immersive experience, allowing viewers to engage in Slimane’s exploration of music.

Music has always been the cornerstone of Slimane’s visual language, from his formative years frequenting Paris’s nightlife institutions such as Le Palace and Les Bains Douches through casting nascent musicians as models – examples include Sunflower Bean, The Paranoyds, The Garden, Cherry Glazerr, DIIV – to his recent Celine Portrait of a Performer series curating and spotlighting talent.

From iconic figures to burgeoning scenes – presenting musicians and their fans in equal representation – the Celine designer’s oeuvre acts as a living sonic tapestry; strict in its devotion to black-and-white photography – echoing the poetic emotion of a great gig.