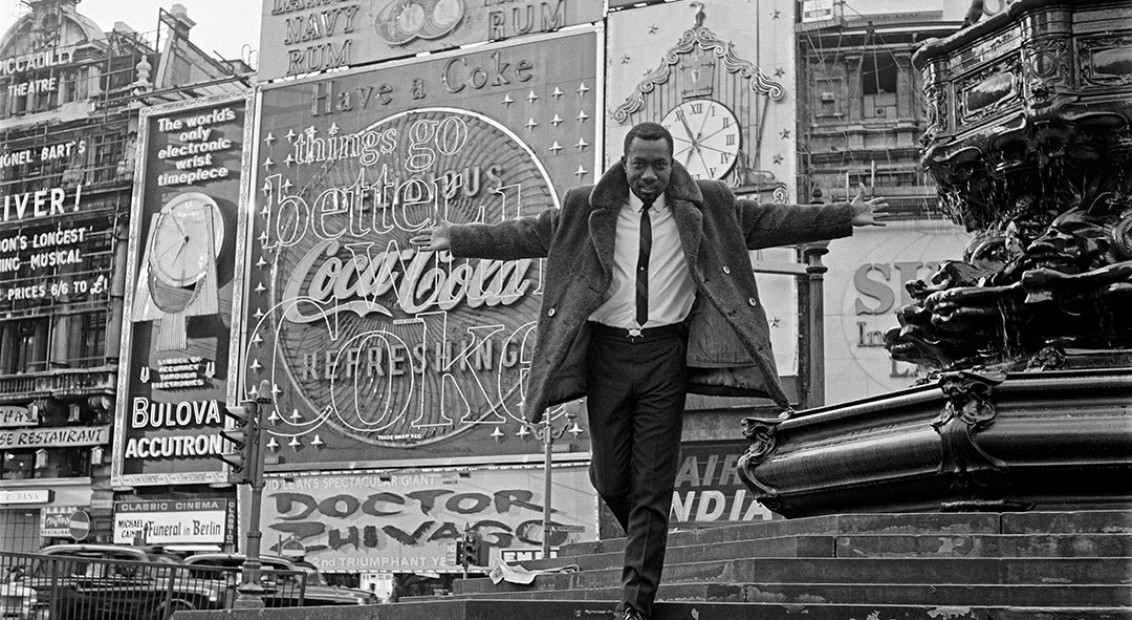 portraits of the future

portraits of the future

Ahead of a major retrospective opening at their galleries this May, the Serpentine have announced a series of events celebrating the life and legacy of British Ghanaian photographer James Barnor. Beginning on 31 March with Portraits of the Future, a virtual event tracing Barnor’s enduring influence across a contemporary generation of leading creatives, Serpentine will then project Barnor’s work directly into the heart of the capital via London’s Piccadilly Lights screen. 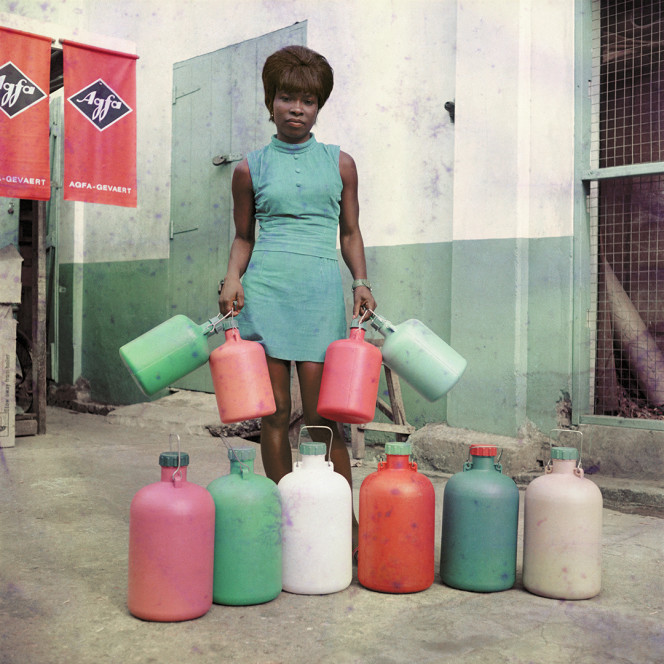 Born in 1929 in Accra, Ghana, James Barnor arrived in the UK aged thirty, by which time he had already set up the pioneering photo studio Ever Young in his home city. Alongside working for the Daily Graphic newspaper, and Drum, one of Africa’s leading lifestyle and politics magazines, Barnor’s early work documented a nation on the cusp of colonial independence. When the moment finally came in 1959 (Ghana became the first Sub-Saharan country to gain independence), Barnor  moved to the UK and commenced photography studies at Medway College of Art in Kent, where he encountered equally seismic societal change.

Serpentine’s virtual event will look back at Barnor’s journey and the impact he had on visual mediums upon arriving in this country. Hosted by Clara Amfo, the event features Barnor in conversation with photographer Tyler Mitchell and Hans Ulrich Obrist, music from Ebo Taylor, poetry by Nii Ayikei Parkes, and a look through Barnor’s work with archive specialists, Black in the Day. The event will also feature contributions from legendary British architect Sir David Adjaye, Naomi Campbell and Edward Enninful, plus nuggets of wisdom from some of the most exciting photographers working today, including Liz Johnson Artur, Samuel Fosso, Dayanita Singh, Juergen Teller and Tourmaline.

Following the event, Serpentine have teamed up with digital art platform CIRCA for a specially commissioned tribute to Barnor that will play on London’s Piccadilly Lights screen every evening at 20:21 GMT from 1-30 April. James Barnor: Past, Present and Future is only two and a half minutes in length but includes a selection of images shot in the 60s (edited by Italian Vogue’s Ferdinando Verderi), more contemporary work (edited by Olu Odukoya from Modern Matters) and a final chapter that sees five photographers of African descent reflect on Barnor’s archive with new work (curated by Culture Art Society).