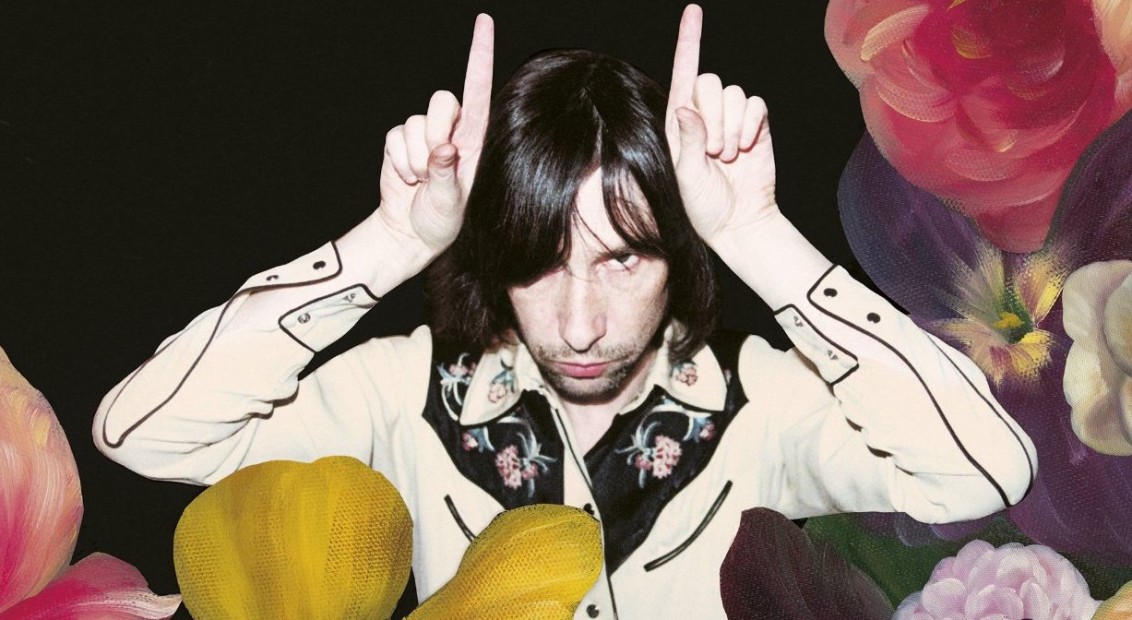 Set to be published on October 28th via White Rabbit Publishing, Gillespie’s memoirs are set to trace the musician’s story, documenting his rise from working-class Glasgow to one of the most prolific and pioneering musicians. Split into four parts, the books will begin with Gillespie’s early years growing up in Glasgow, forming Primal Scream and drumming for The Jesus & Mary Chain before concluding with the release of Scream’s seminal 1991 record Screamadelica, created in collaboration with the late Andrew Weatherall. 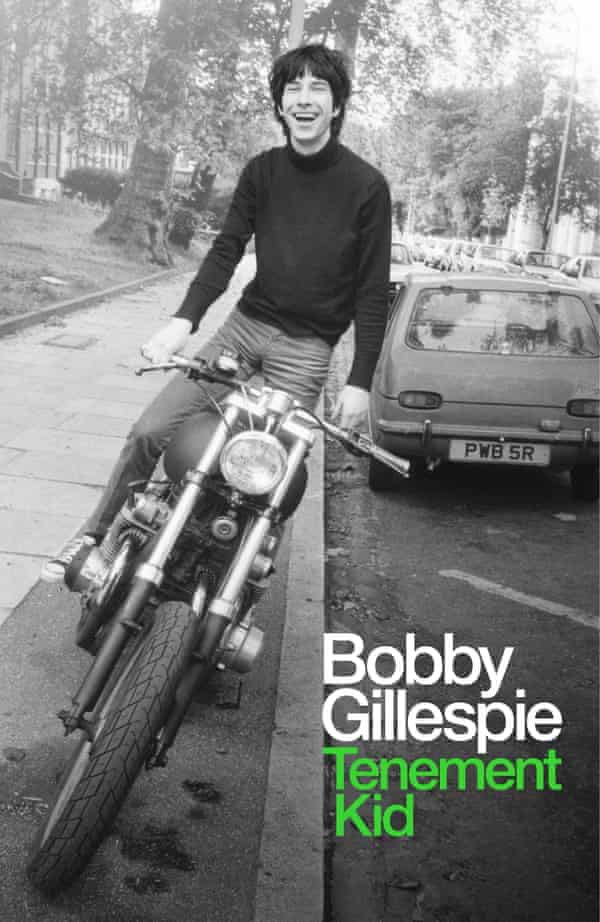 “Tenement Kid is many things: the story of Primal Scream and the early years of Jesus and Mary Chain,” reads an accompanying statement, “a paean to Glasgow in the ‘60s and ‘70s, long since disappeared, a work of social history and memoir that burns with political fervour and driven intensity.: from his working-class Glaswegian roots through leaving school at sixteen to work as a printers’ apprentice; his formative meeting with Creation Records’ Alan McGee; his time as the drummer in The Jesus & Mary Chain; and his trailblazing work with Primal Scream.

Taking shape early last year during the start of the pandemic, Gillespie said in a statement: “The publisher Lee Brackstone has been hassling me for years to write a book. I always rebuffed him with some excuse or the other. At the beginning of 2020 I wanted to challenge myself creatively and do something I had never done before. I didn’t want to write another rock record, I’d done plenty of those, so I decided to write a memoir of my early life and worked on it all through the summer, Autumn and Winter of 2020 and here it is. It is titled Tenement Kid as I spent the first ten years of my life living in one. I am very proud of it. I hope you enjoy reading it as much as I did writing it.”

The book is named in tribute to the tenement building in Springburn, Glasgow, where Gillespie spent the first ten years of his life, before his family were evacuated in prime minister Edward Heath’s ‘slum’ clearances, resulting in a move to the Mount Florida neighbourhood, Cathcart, in 1973. It was here that a young Bobby attended a Thin Lizzy gig with fellow King’s Park secondary pupil Alan McGee, who would later found Creation Records and sign Primal Scream.