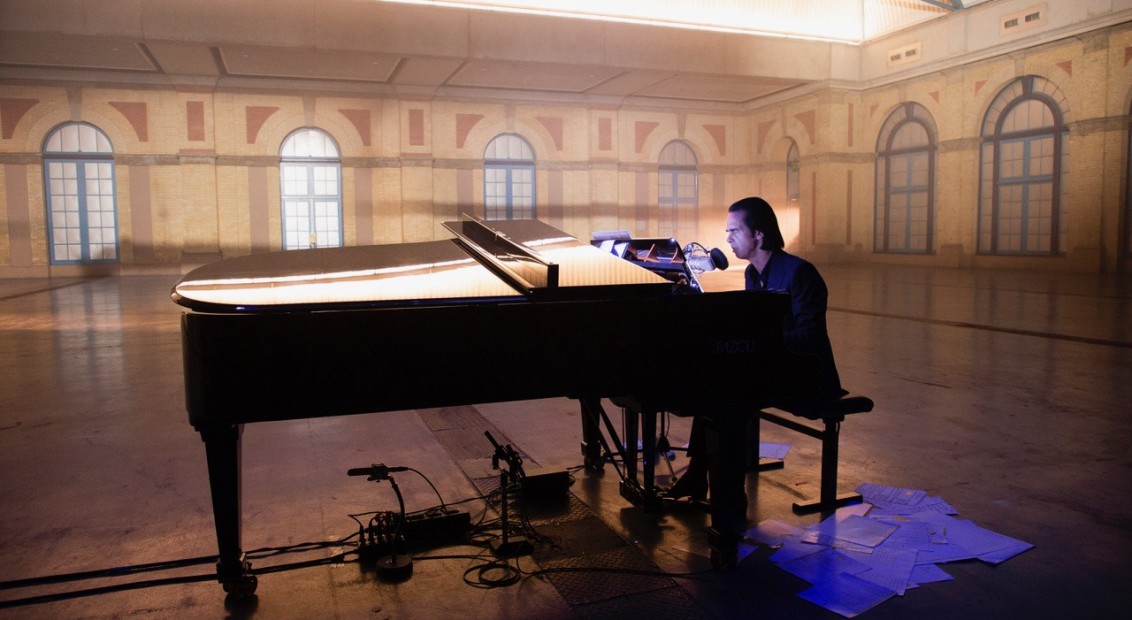 In January Nick Cave announced that he and longterm collaborator, and Bad Seed, Warren Ellis had recorded a new record titled Carnage. Today, the duo have surprise-released the work.

Written at the start of lockdown, the record was not made from intention, it “just fell out of the sky”, says the accompanying press material. Cave describes the work as a “brutal but very beautiful record nestled in a communal catastrophe.”

“Making Carnage was an accelerated process of intense creativity,” adds Ellis, “the eight songs were there in one form or another within the first two and a half days.” 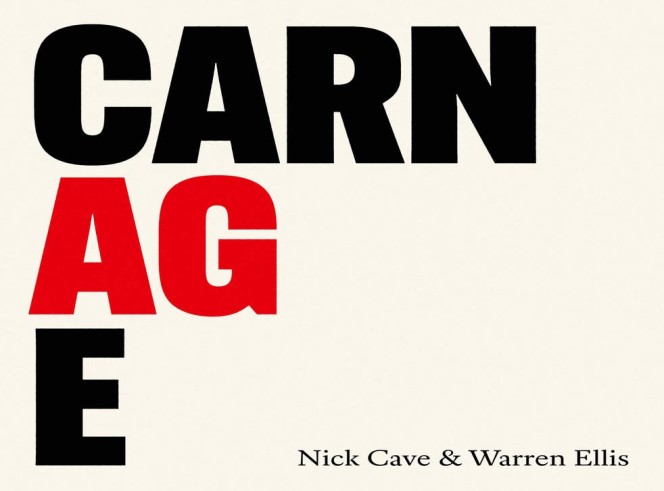 A pulsing, brooding beat permeates the record lead by Ellis’ electronics and screeching strings, providing an amorphic baseline for Cave’s poetic mediations – who offers his own view on current global reality: fusing biblical, mythological and contemporary references. “Protestor knees on the neck of a statue/Statue says I can’t breathe/ Protestor says now you know how it feels and he kicks it into the sea,” Cave sings in White Elephant.

Despite working on many albums and soundtracks together, Carnage marks the first time Cave and Ellis have created an album exclusively as a duo. Cave and the Bad Seeds’ last album Ghosteen was released in 2019.

Listen to Carnage below.