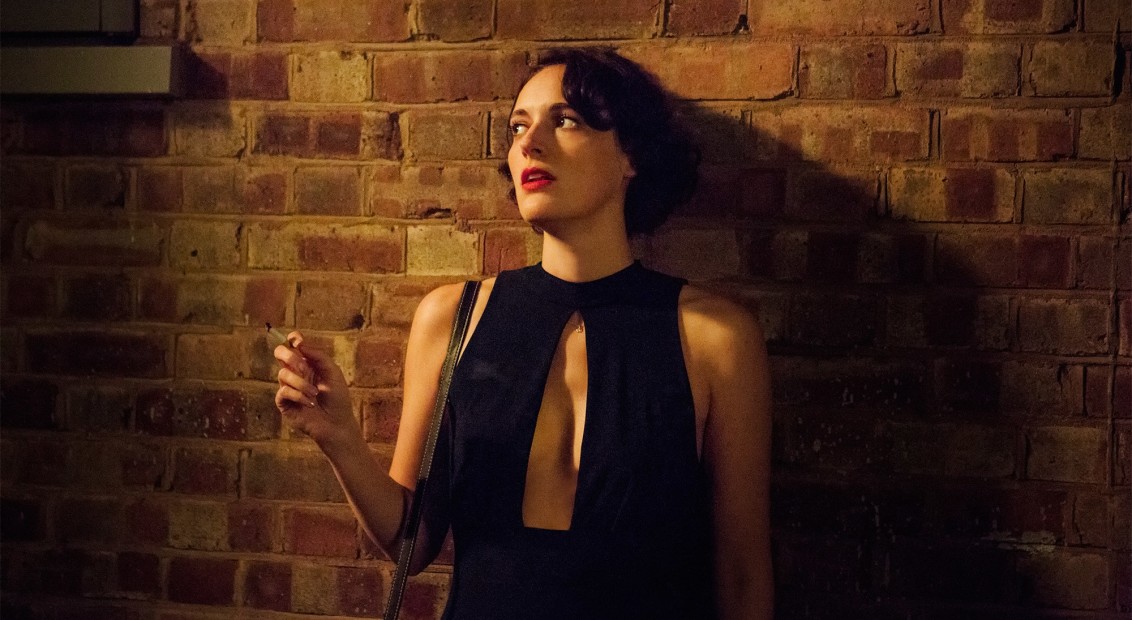 Having admired one another from across the room for several years, Phoebe Waller-Bridge and Donald Glover have announced they will be collaborating for a reboot of Mr & Mrs Smith, the film  best remembered as the starting point of Brad Pitt and Angelina Jolie’s relationship. 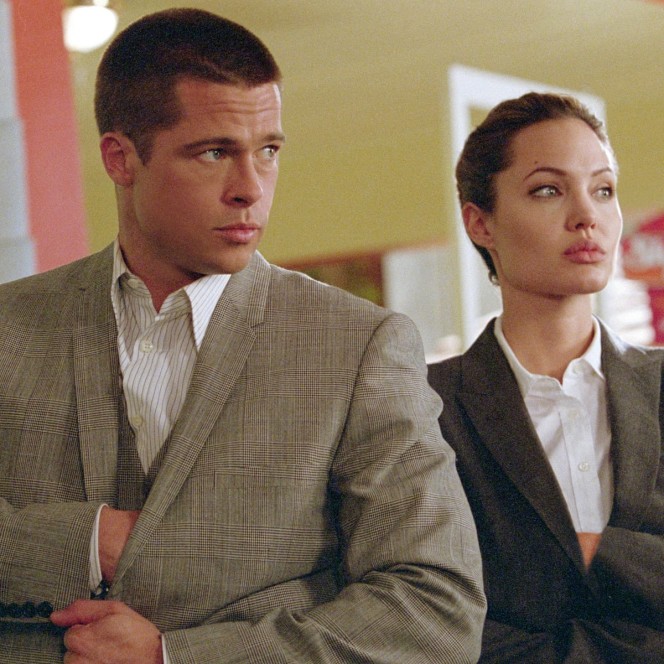 Say what you want about Doug Limans’s mid-naughties icon of mediocrity, but having grossed just under half a billion dollars after its release in 2005, the only wonder is why we’ve been made to wait so long for a refresher. Of course, HEROINE 11 star Waller-Bridge and Atlanta co-writer Donald Glover have made no secret of their shared admiration for one another. After first meeting in 2015, Glover paid special tribute to Waller-Bridge at the 2019 BAFTAs and a potential collaboration has been in the offing for some time.

Having already shared a cast list for Solo: A Star Wars Story (2018), the pair will star as Mr & Mrs Smith, the elite assassin couple both leading double lives unaware of the other’s profession. Not only will Waller-Bridge and Glover be the film’s eponymous power couple, they will be both be executive producers on this TV-series adaptation set for release on Amazon next year. Head of Amazon Studios Jennifer Salke referred to the pair as “the dream team” while adding, “Donald and Phoebe are two of the most talented creators and performers in the world. It’s truly a dream for us, as it will be for our global audience.”

Mr & Mrs Smith is scheduled for release in 2022 on Amazon Studios.