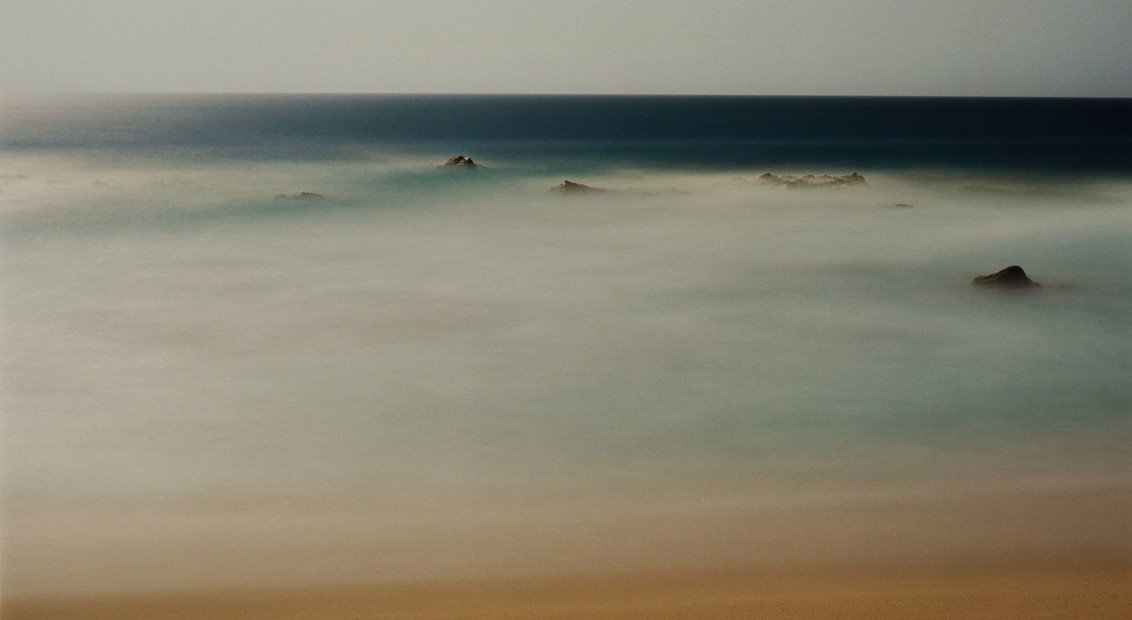 For the past thirty years, US pro surfer Danny Fuller has travelled the world’s coastlines seeking out the biggest waves. The resulting connection to these enchanting aquatic forms is unrivaled in its intimacy, and Fuller has spent a great deal of the previous two decades translating this relationship through photography and moving image. Now, encouraged by his mentor Julian Schnabel, Fuller is releasing his debut monograph of works via Rizzoli. 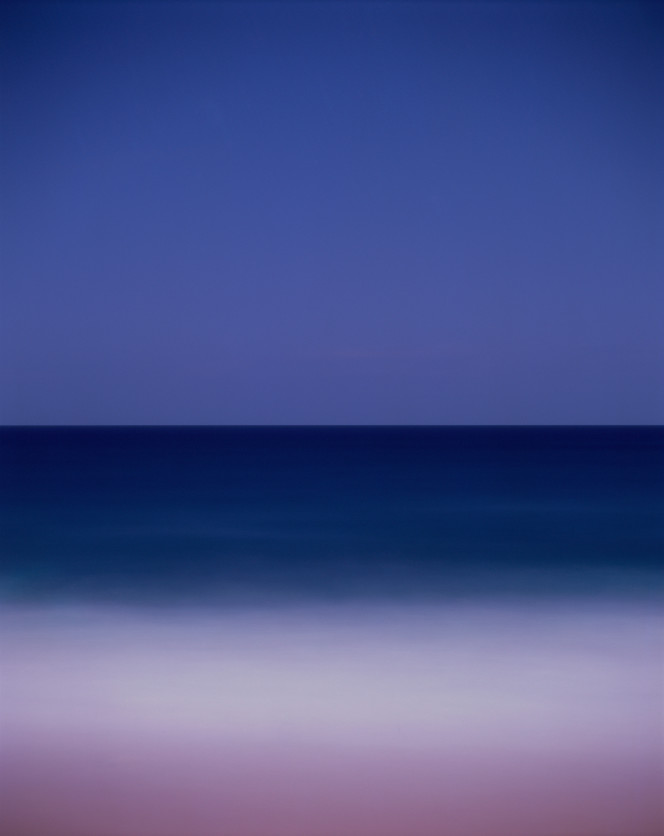 Captured at night using long exposures, with the moon and stars often the only source of light, these photographs exude a mystical, vaporous quality, appearing like hazy recollections of faded dreams. In this sense, Fuller quite literally blurs the idea of a photograph as a truthful representation of reality. The horizontal planes of vivid colour reference the visual language of painting while recalling the hypnotic, ensnaring quality of works by the gods of abstract expressionism: from Barnett Newman to Mark Rothko.

Taken in Hawaii, Tahiti or Sumatra, remotes areas of the world regarded as essential places of surf pilgrimage, the photographs merge land, water and sky into seamlessly oscillating gradients of light and texture. It’s little surprise that the book’s title – Liquid Horizons: Meditations on the Surf and Sea – reference the spiritual state of mind evoked by such close partnership with nature. It is within this transcendent form of consciousness that Fuller reduces detail to its most fundamental  forms and moods.

Liquid Horizons: Meditations on the Surf and Sea by Daniel Fuller is available to purchase online from Rizzoli.