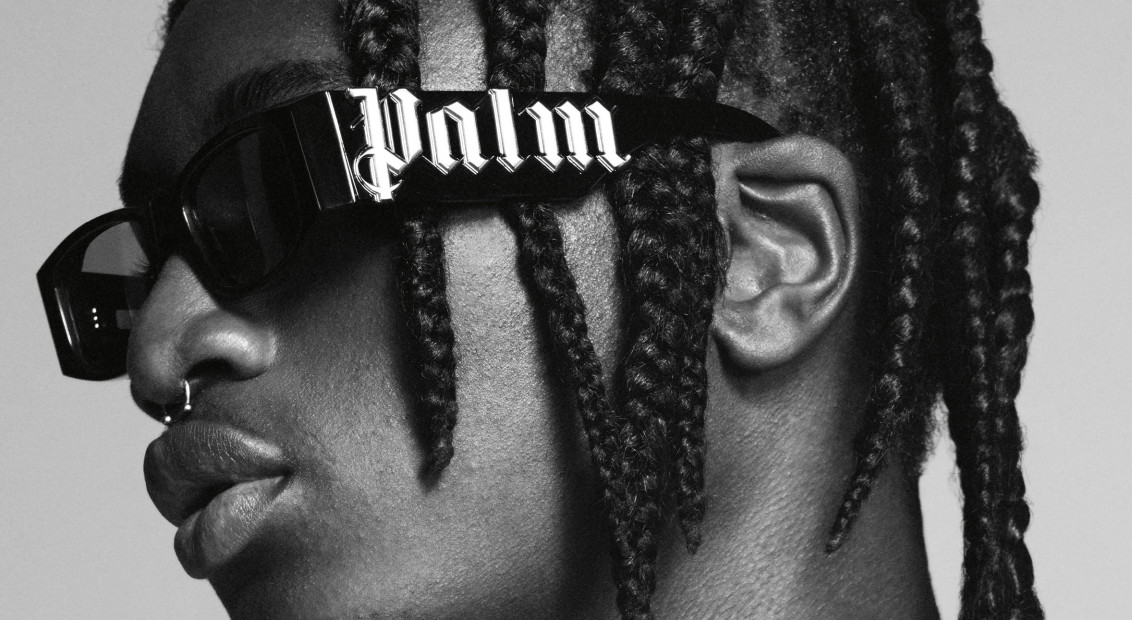 Inside the Palm Angels FW21 zine: Francesco Ragazzi takes us on an imagined holiday

For Francesco Ragazzi, founder and artistic director of Palm Angels, SS21 has marked a neat circle. Having initially began the brand in 2014 as a photography book featuring black-and-white imagery documenting the LA skate scene, this season the designer has opted to present his latest collection via a limited edition zine published by Rizzoli.

Conceived during lockdown – in a time when the traditional runway format has proved not only restricted but dangerous – Ragazzi explored and reimagined what it actually means to show a new collection. His mind turned to the concept of escapism, taking a hedonistic plunge into fantasy and, in an era that has experienced a digital surge, the designer plugged into the transgressive spirit inherent in the brand’s DNA and opted instead for a tactile possession; a book that can be revisited and treasured.

The project is a celebration of untethered imagination and collaboration. During a time when the importance of connectedness is amplified, Ragazzi assembled a group of fellow fantasists to celebrate the collection and build a unique visual multiverse. The collection plays out in three acts: Exodus, Fishing Club, and Military. We are transported to Jamaica through pieces in radiant colours and also find nautical references and gender-fluid skirts as the escapist theme unfolds. Bringing this vision to life, Ragazzi brought experimental artists from across disciplines into his orbit to reimagine the brand. This includes David Sims, Karl Templer, Rosie Marks and Lea Colombo, Friedrich Kunath, Thrush Holmes, Enzo Ragazzini, Javier Jaen and Javier Calleja – a group that connected on the same current of creative freedom. 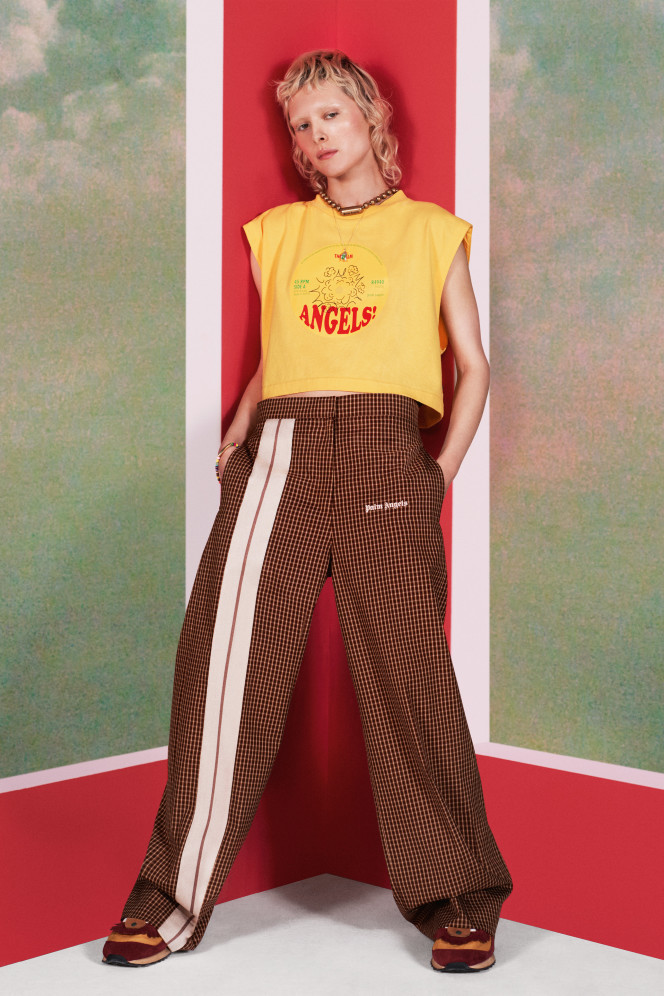 J.L. Sirisuk: Hey Francesco, how are you?
Francesco Ragazzi: I’m good – here it’s the afternoon. Where are you?

JLS: Are you missing LA?
FR: I miss the world, of course. I haven’t been traveling since March 2020, so can you imagine.

JLS: It’s been rough. During these times, artists have had to conjure a different creative energy and approach to their work. Can you take me back to the moment you knew you wanted to throw yourself into exploring fantasy and escapism in your new collection?
FR: As you know, Italy was very hard hit by this situation in the beginning. I don’t want to sound tragic, but it was really an ambulance soundtrack all day. Even though you wanted to take yourself out of the situation somehow, you were brought back to reality every five minutes, so it was impossible to think about anything else. At a certain point, there’s a period where everything basically shut down – businesses, social relations. Everybody was so afraid and new to this situation, they didn’t know how to act. After a little bit of time, maybe a month, we started reworking from home. I had to do one or two collections in the meantime with all supplier clothes, and not seeing my team. This exercise for me was to think of myself somewhere else, like starting from where Palm Angels started and what I like, but imagining me being somewhere else in that period. It was a surreal but very interesting exercise for me technically. I imagined travelling to places I’ve never been, so I could really imagine something from scratch. That was kind of this travel to Jamaica because it was one of the first things that came to my mind, to have a positive vibe. So I imagined this place, and I imagined the culture and tried to tell the story with my different point of view.

Gallery: imagery from inside the zine 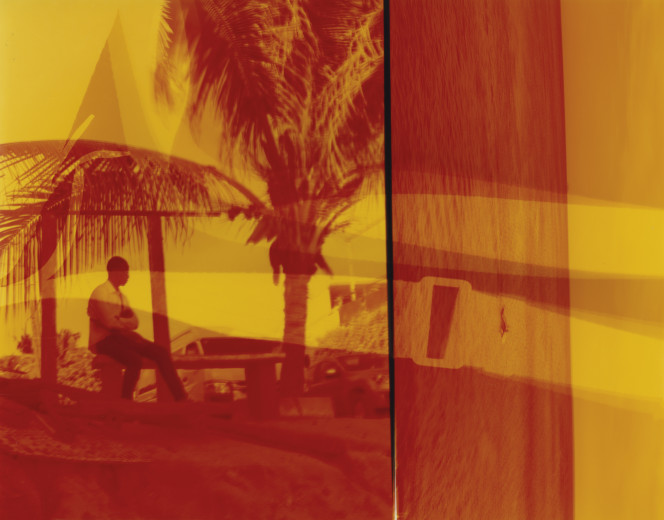 “I imagined travelling to places I’ve never been, so I could really imagine something from scratch.”

JLS: In terms of telling the story, did you take the approach of a filmmaker?
FR: To be honest it’s the way I work. When I do a collection, I work like I’m making a movie, so every part of the process is a part of this bigger story – who is my character, how do they dress, what’s the music for this collection, what’s the set-up of the show? Everything really comes together and I think movies are the greatest expression of putting different medias together for a narrative. This is basically how I work every time.

JLS: Was there any music in particular you were listening to while putting this together?
FR: It’s always a part of the DNA of the brand, I’ve always been interested to reggae culture and Bob Marley. I dedicated a few collections on this. I’m interested in places I’ve never been, so I fantasise. This escapism is also how Palm Angels started, because in the beginning I was fantasising about being in LA, many years ago, so the first book I did was imagining and photographing what I had in mind when I wasn’t there. This is somehow the same thing.

JLS: It’s so interesting that Palm Angels had its debut in the world as a photography book, and now you return to these roots. With so many designers making films or livestreams to present their collections, why a book?
FR: We are living something that is so digital since last year – everything is so digital. Social interaction is basically digital. Maybe you do a show and not even five minutes after, somebody does something else or there’s big news. It can be anything – political, economics, you’re bombarded with information through digital, even more than before Covid. So I said, “Why do you have to put all your effort and do something that gets lost in the air?” Even though digital helps us a lot through this period, what we are missing now is a bit of emotion, a bit of craftsmanship, a bit of the tension of creativity. I think sometimes digital has been dry. What I also miss is something physical, something that can be there forever. A book you can put on the table or library and it’s there. You can go back to it every time you want. It’s this idea of also going back to how I started and to leave another milestone that tells what we really lived during this period. It’s about collaboration, this book is about my team, it’s about creativity. It’s about chaos, it’s about what I have in mind before I start to do a collection – you have so many ideas and so many things that don’t really belong to each other. I like the project for this chaos, ‘creative chaos’ I call it. It’s actually what gives the spark to my creativity that later becomes something more focused.

“Even though digital helps us a lot through this period, what we are missing now is a bit of emotion, a bit of craftsmanship, a bit of the tension of creativity.”

JLS: And you’ve been able to curate a group of collaborators who add different emotional dimensions, you’ve included talent such as David Sims, Lea Colombo and Rosie Marks – how did you determine who you wanted to include in the building of this world?
FR: I think it’s about creative energy, as I was saying. I like to have the high and the low, the new and the known. It’s all about that mix that brings the energy. David Sims is well known, an image-maker, a genius, and then you have somebody like an 86-year-old guy [Enzo Ragazzini] that makes graphics in an old technique in the darkroom. It’s like this idea of putting together different creatives and we all live today. Like you scroll through your Instagram, it’s not all the pictures belonging to each other, it’s this contrast of who you are. That’s also what I try to replicate in the book.

JLS: What do you feel including artists like Freidrich Kunath, Enzo Ragazzini and Javier Calleja brought to the experience?
FR: It’s an addition. It’s like people that don’t necessarily create something for the book but are part of the creative moodboard. You can have pictures of art you like in the studio where you create a collection. These are artists I like at the moment, and I feel it was cool to have a space for them because their work resonates with me and the brand. It’s nice also to give a shout out to things you like.

“Like you scroll through your Instagram, it’s not all the pictures belonging to each other, it’s this contrast of who you are. That’s also what I try to replicate in the book.” 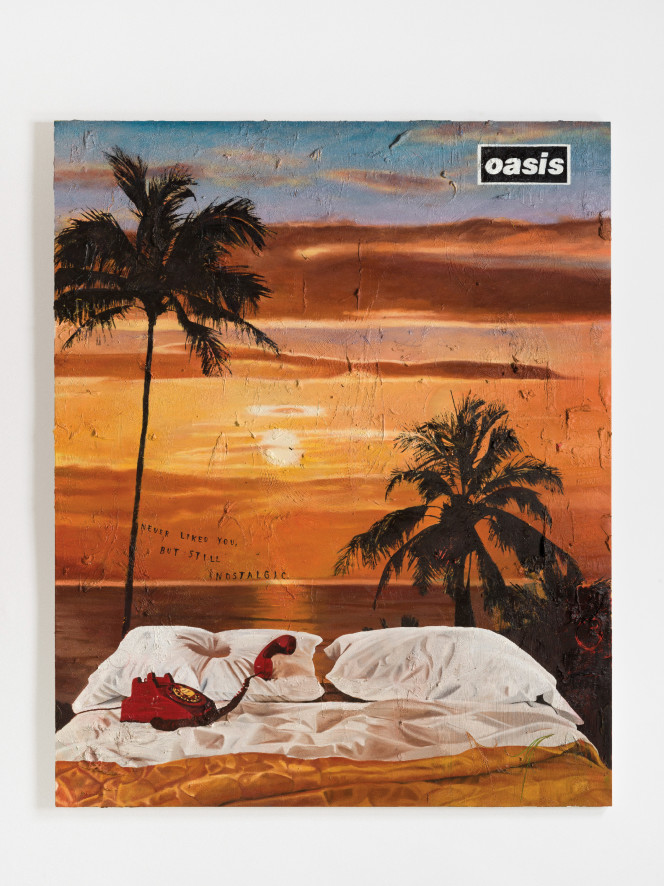 JLS: Earlier you mentioned that we live in such a digital age and it’s great to have something tactile that you can revisit. What do you hope people take from this book and the experience you’ve dreamt up?
FR: First of all, it’s also for my team. This is also why we have it in the book because it was a very difficult time, and for me it’s to remember this. It’s for anyone that needs to remember that we don’t live in a digital world – the digital world lives with us, but physical is what we are. I don’t want to forget that and Palm Angels started with a book, maybe this one is the next step for the brand.

JLS: Creatives are always desiring a form of escapism – how do you think your approach to escapism and fantasy has changed or shifted from before the pandemic to now?
FR: I try to be as real as possible because we really live in a world where there’s not a lot of time to dream. Yes, you can obviously, in a certain way, but for what we do – and let’s not forget, it’s a business, there’s not really time to dream too much. You have to be concrete, you have to be really on point with how the market is going and where you want to go with the brand. For me, it’s very important to be as sincere and real as possible, while this time, I was forced in a way to dream. It’s this surreal thing of being somewhere else and thinking of a beautiful world while making a real thing, so it was very difficult for me but I think we did it well. 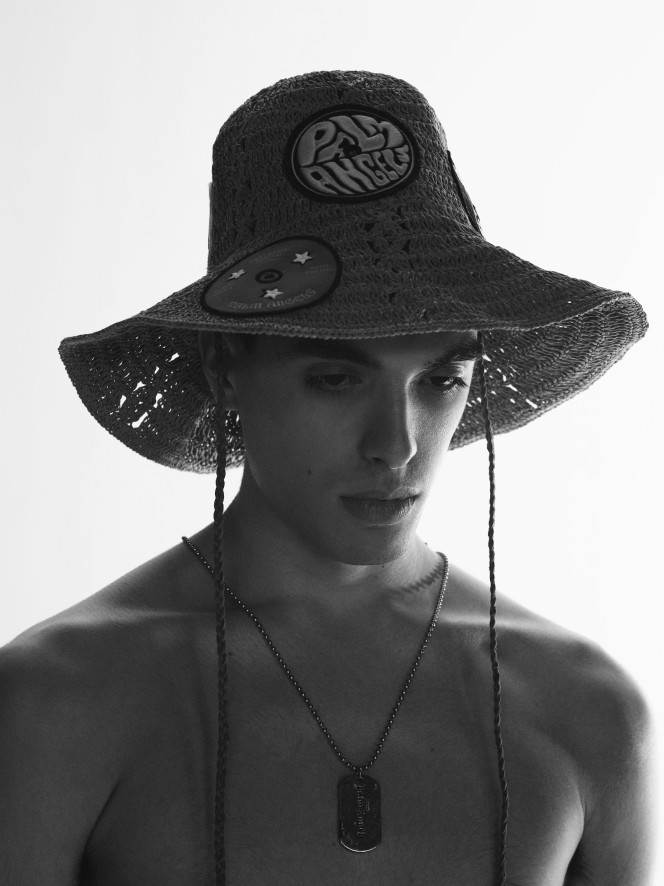