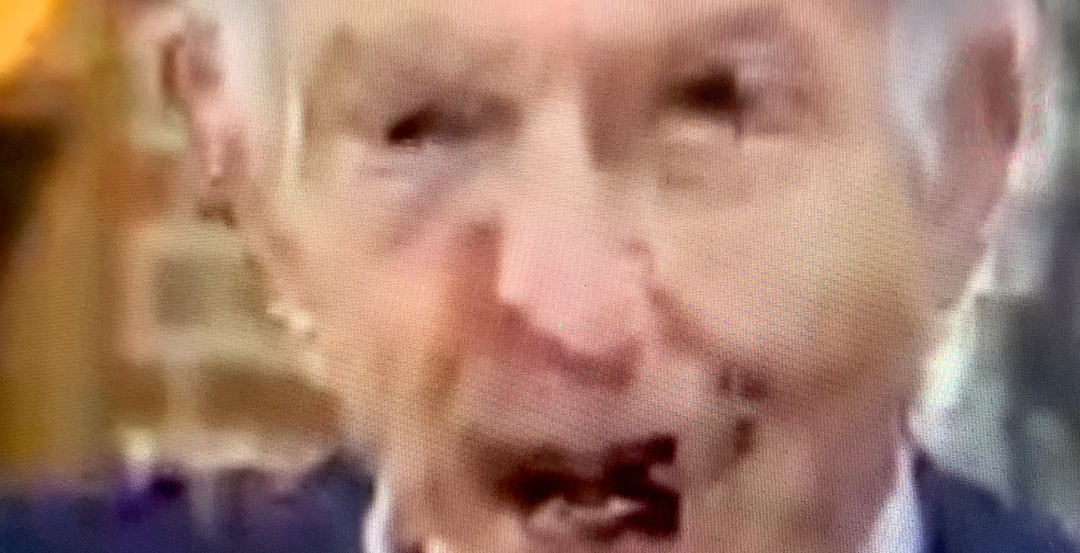 Finding little moments of humour and joy has been a saving grace during the past year or so of on-and-(slightly)off lockdown. For Joe Goicoechea, founder of  London-based independent publishing house Loose, one of these particular instances came on 20th April during the first lockdown, when he saw former prime minister and national disgrace Tony Blair appeared on BBC News. As Blair began to speak, the video stream’s connection began to crack and his face melted into a series of demonic expressions. Quick on the draw, Goicoechea snapped these images on his phone and has now translated them into a brand new zine titled Faces of Evil. Below, he tells us how Blair’s buffering, mutilated face perfectly reflects the times we’re living in. 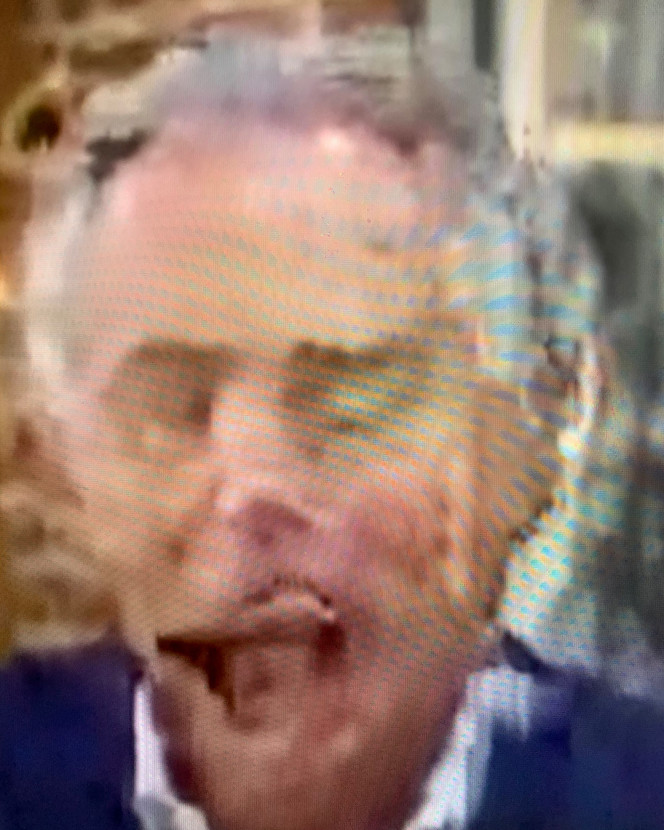 “It was the early days (or at least it feels like it now) of the first lockdown and I was still in the stage where the news would be on in the background most of the day. That day’s big scoop was an interview with Britain’s most-loved war-criminal Tony Blair. I was kind of half taking notice of the TV and when I looked up the wi-fi was breaking up the quality of his Zoom call. It looked mad. Sinister at times but also kind of funny (to me at least). I quickly grabbed my phone and started taking pictures.

The result is what’s printed in the zine. I like the series for the obvious sinister image they’ve created of a politician I don’t care for that much. But the other reason I like the series is that I think it’s a snapshot of the times we’re living in and the constant Zoom call shite we all put up with. I think whether it’s Tony Blair or your own work call, there’s probably something in the images we’ve all felt familiar with this past year.”

Faces of Evil is printed in a limited edition of 50, and is available to purchase now at just £4.
Follow Loose on Instagram.