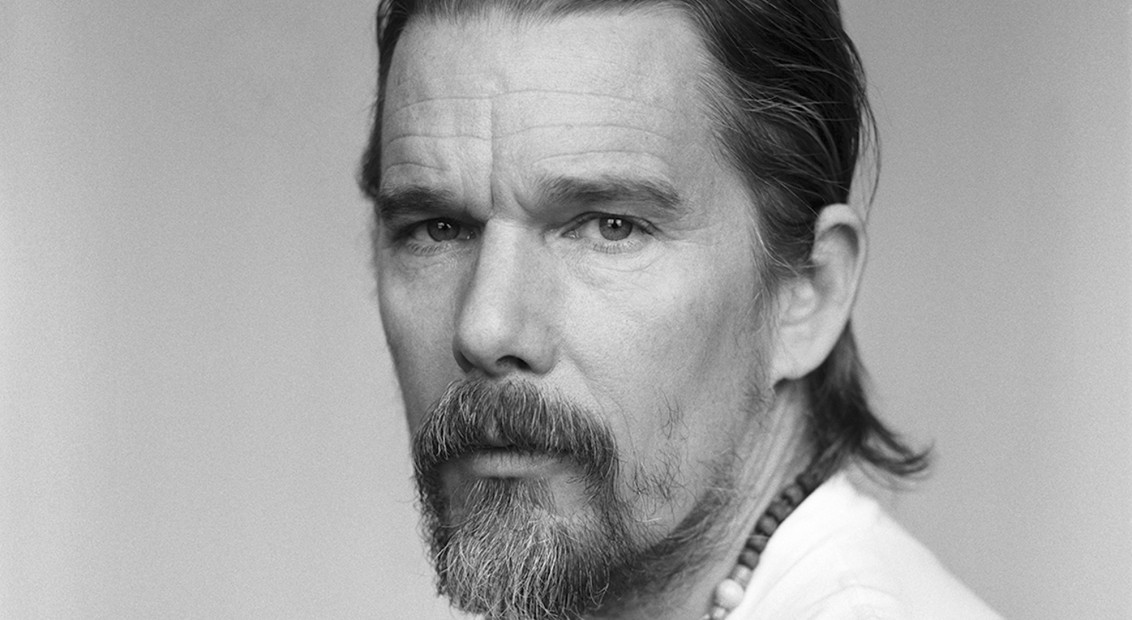 A Night With Ethan Hawke: listen to the actor discuss fame, celebrity and the healing power of art

Above image: Photography by Brigitte Lacombe

Since the mid-90s Ethan Hawke has combined on-screen exploits with a passion for writing. With four novels to his name, ranging from works of fiction to historical accounts of the Apache Wars, the four time Oscar-nominated actor is now welcoming his fifth: A Bright Ray of Darkness, with an online in-conversation to be broadcast by the Southbank Centre. 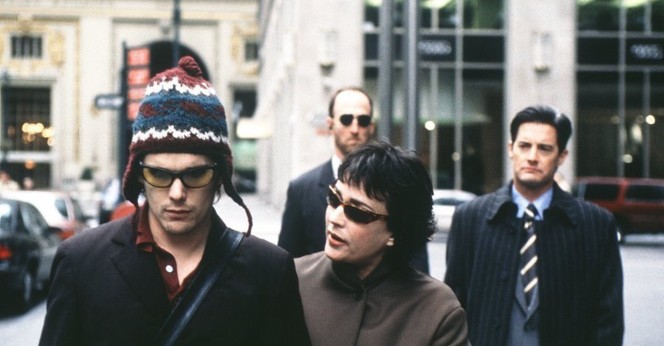 A Bright Ray of Darkness is Hawke’s first novel in nearly twenty years and, judging from its brief synopsis, offers an autobiographical slant. The novel’s narrator is a young actor at the beginning of his career, who struggles with Shakespeare and a penchant for whiskey. Just as he is set to make his Broadway debut, his marriage splits at the seams, initiating a deterioration that is only held together by his love of theatre and the guidance of his director. Parallels to the actor’s own life are obvious.

Hawke always referred to the theatre as his ‘first love’ and made his own Broadway debut in the 1992 production of Anton Chekhov’s The Seagull, aged just 22. Years later he received he first major taste of Shakespeare in the contemporary silver-screen re-telling of Hamlet. Hawke played the Dane alongside a star-studded cast that included Bill Murray and Kyle MacLachlan, but his performance received mixed reviews and the film generally even less so. Several years later and wiser, Hawke returned to Broadway in Jack O’Brien’s 2003 production of Henry IV and received rave reviews for his depiction of Henry Percy (Hotspur). It was around this time that his marriage to Uma Thurman broke apart, with the couple separating in 2003 and finalising their divorce two years later.

For this pre-recorded event hosted by the Southbank Centre, Hawke will be discussing the novel and the intimate moments that inspired it with acclaimed author, critic and former literary editor of the Times, Erica Wagner. The broadcast is scheduled to be available from 7.30pm on Tue 9 Feb and for seven days afterwards on-demand. The event will be accompanied by a BSL interpretation.

Book tickets to A Night in with Ethan Hawke: BSL Interpreted here.