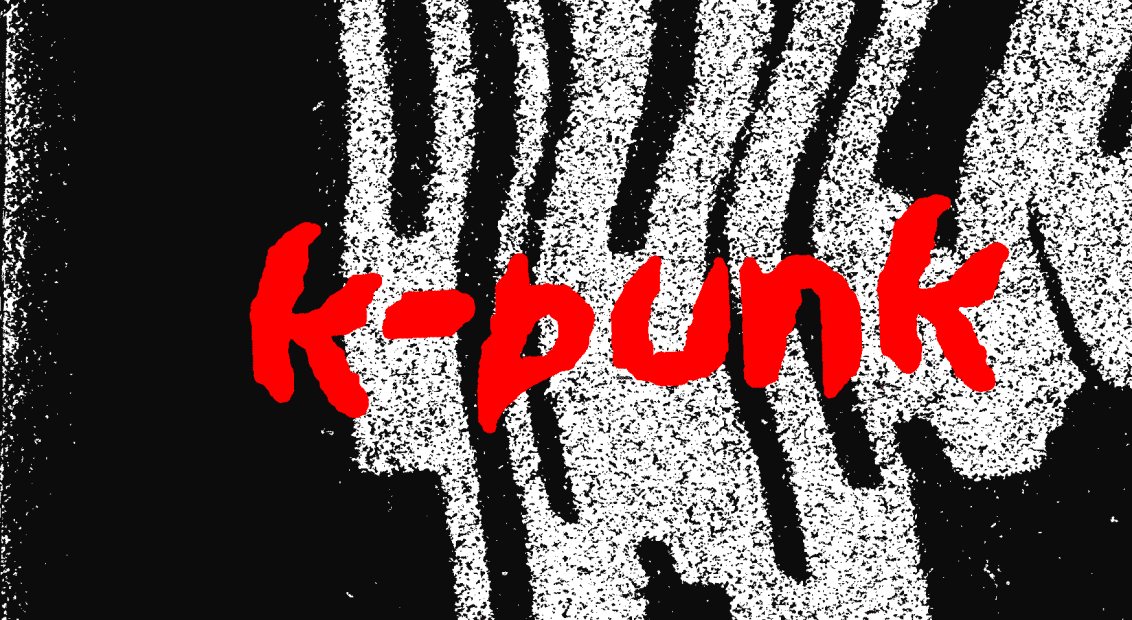 British philosopher and writer Mark Fisher (also known under his blogging alias k-punk) was one of the most prescient thinkers of our time, whose widely acclaimed books and essays presented the endemic flaws of capitalism through a prism of popular culture. After he tragically took his own life in 2017, his legacy remains one of enlightenment – put simply, he was the entry point for so many into discussions concerning our collective inability to change a system that is so clearly failing.

A new series of online events hosted by the ICA will celebrate Fisher’s life and work, with a number of special contributions from close friends and former colleagues. For k-punk events have been held in Fisher’s memory since 2018, originally beginning as an after-party that followed Fisher’s memorial lecture at Goldsmiths University (where he formerly lectured in the department of Visual Cultures).

The latest iteration is the first to be held online and will centre on Postcapitalist Desire: The Final Lectures, a series of transcriptions taken from Fisher’s final series of lectures at Goldsmiths. Five guests, ranging from artists, writers and musicians, all of whom greatly influenced by Fishers’s writings, have been invited to share responses to the themes of these final lectures.

These include writer Tim Lawrence, who wrote the excellent Life and Death on the New York Dance Floor (2016), London-based sound duo Jack Rollo and Elaine Tierney AKA Time is Away, whose experimental sound-works will be familiar to NTS listeners, and legendary Brooklyn producer Daniel Lopatin. Beginning at 10pm and continuing until 3am, you won’t want to miss a second.

For k-punk online at the ICA is on at 30th January 10pm-3am. Book your free attendance slot here.