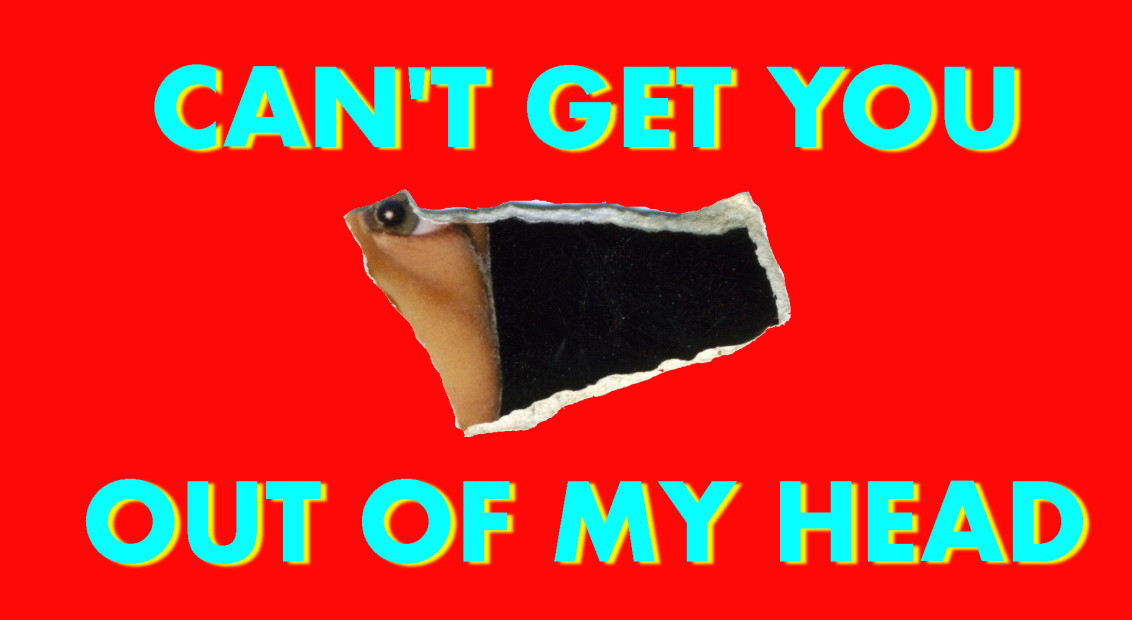 “These strange days did not just happen. We – and those in power – created them together.” These are the condemning words of acclaimed British filmmaker and journalist Adam Curtis, whose new BBC series follows the many entangled threads that led us to our current mess.

For those unfamiliar with Curtis’ ouevre, the BAFTA-winning filmmaker specialises in addressing the most titanic issues of our times through a holistic approach that draws evidence from cultural, economic and political spheres. Sometimes tenuous but always totally compelling, Curtis’ films demand that viewers allow themselves to be taken on a ride (sometimes lasting well in excess of two hours) in order to see things from his perspective. In films like Hypernormalisation (2016) and The Century of the Self (2005), this entails a number of meta-theories concerning the origins and perpetual decay of our neo-liberal culture. From the pervasiveness of Freud in mass consumerism to the spread of international terrorism – these are perspectives you’re not likely to forget.

For the new BBC series, entitled Can’t Get You Out of My Head: An Emotional History of the Modern World, Curtis is rounding on the pandemic, with a particular focus on the chain of events that precipitated its devastating effects. The series promises to investigate our current circumstances but, as ever with Curtis, through reference to the wider world, in particular Russia and China. The central premise of the film (and indeed its title) responds to the notion of impotence and paralysis, the inability to conceive of any alternative to the power structures that are falling to pieces around us but that we are, nonetheless, unable to get out of our heads.

Can’t Get You Out of My Head: An Emotional History of the Modern World premiers exclusively on BBC iPlayer from 11 February.