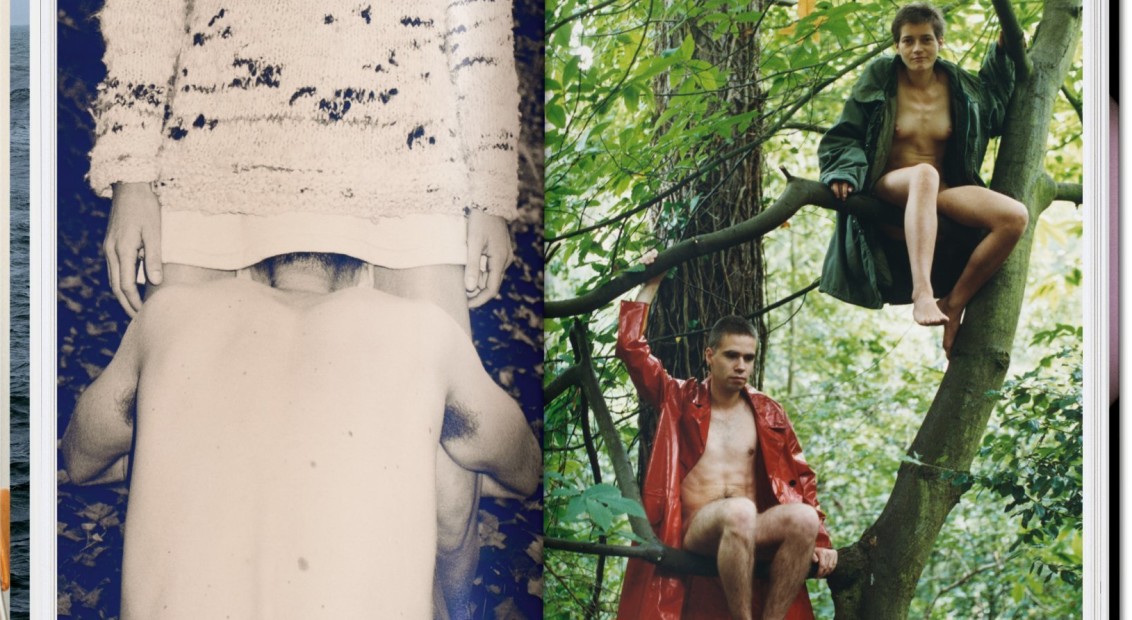 This January sees the release of Wolfgang Tillmans’ fifth photobook with Taschen – a culmination of his previous releases with the publisher fittingly entitled,  four books.  Spanning three decades of Tillmans work, the edition coincides with Taschen’s 40th anniversary and promises an unparalleled overview of the German photographer’s distinguished career. 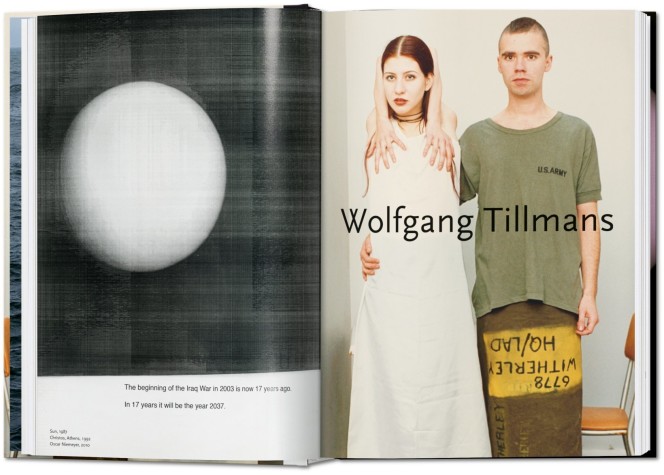 Providing a synthesis of the artist’s expansive and varied practice, this volume is one supreme homage to nostalgia, both celebrating the evolution of Tillmans’ photographic processes and standing as a curated document of social history.

Despite his world-renowned status, Tillmans (born in Remscheid, Germany, 1968) continues to innovate. His mastery of experimental photographic processes brought Turner Prize success in 2000, becoming the first photographer to receive the honour, and it’s this pioneering flair that is so elegantly captured in four books. Featuring early portraits of friends, photocopier-produced images, nudes and abstract frames made in the darkroom, the book showcases the plethora of mediums that Tillmans has made his own. In contrast to his inventive and often novel approaches to image-making, Tillmans stands out among his generation for the way his works retain elements of his own distinctive visual language. 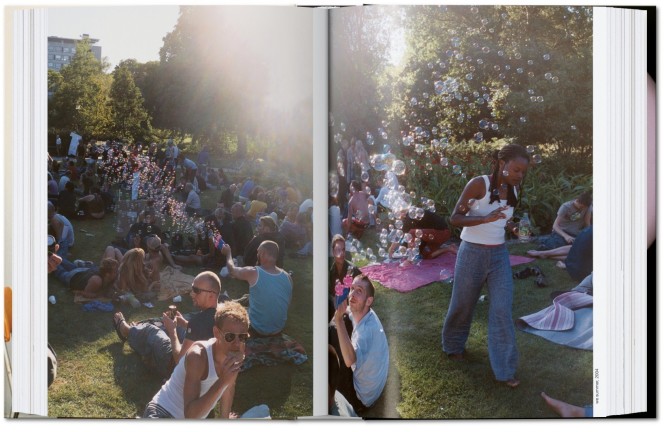 In Tillmans’ first volume for Taschen (1995), he captures the spirit of 90s youth and the halcyon days of Europe’s club scene, a focus that is later sharpened with Burg (1998). His following two volumes, truth study center (2005) and Neue Welt (2012), exhibit more abstract compositions and Tillmans’ shots from around the world, respectively. Now, Tillmans compiles 30 years of his work to present a picture of today and trace how we got here. With reference to prior works and what are now distant memories, Tillmans presents a new perspective on the past with partial redesigns, more recent works, and a new foreword.