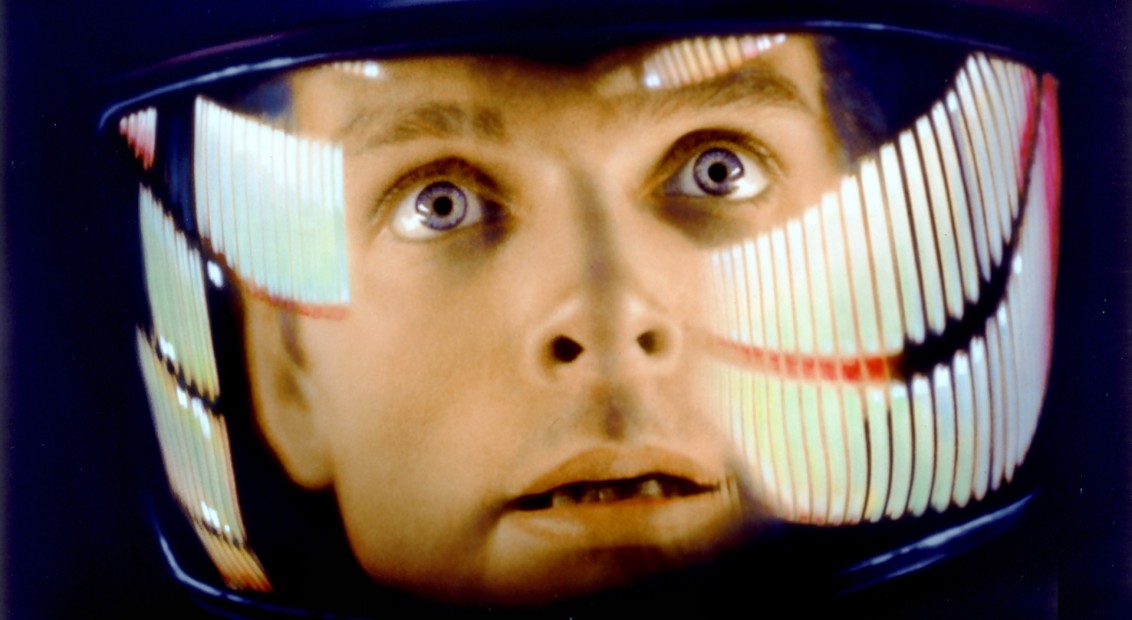 When 2001: A Space Odyssey was first released in 1968, Stanley Kubrick conceived an audio-visual experience that quite simply, had never existed before. Dovetailing with its kaleidoscopic scenes of acid-trip space travel would be a soundtrack of equally epic scale. Before Richard Strauss was chosen however, the soundtrack was originally commissioned by Kubrick, who approached his own publicist and long-term colleague Mike Kaplan with the opportunity.

As we all know, Strauss’ Also sprach Zarathustra was ultimately chosen, providing the film with an inimitable soundtrack that is ranked along with the very best, but until Kaplan’s score was recently re-released by Bristol-based record company, Wave Theory Records, few were even aware of its existence. After Kubrick had attended a meeting with MGM Records in which they had struggled to locate a soundtrack that would convey the film’s metaphysical weight, the director turned to Kaplan who he knew to be an amateur songwriter. Kaplan’s understanding and feel for the film was crucial to Kubrick, but after being presented with A Garden of Personal Mirrors, concluded that it lacked the clout he needed.

Now, after it was recently aired by film critic Mark Kermode on Scala radio, Kaplan’s ‘lost’ soundtrack has probably been heard more in the last few months than the preceding 50 years. Given the iconic status of Strauss’ soundtrack, it’s difficult to image any alternative would hold a candle to those sweeping sonata’s and Kaplan’s effort has understandably split fans. Give it a listen yourself, below.