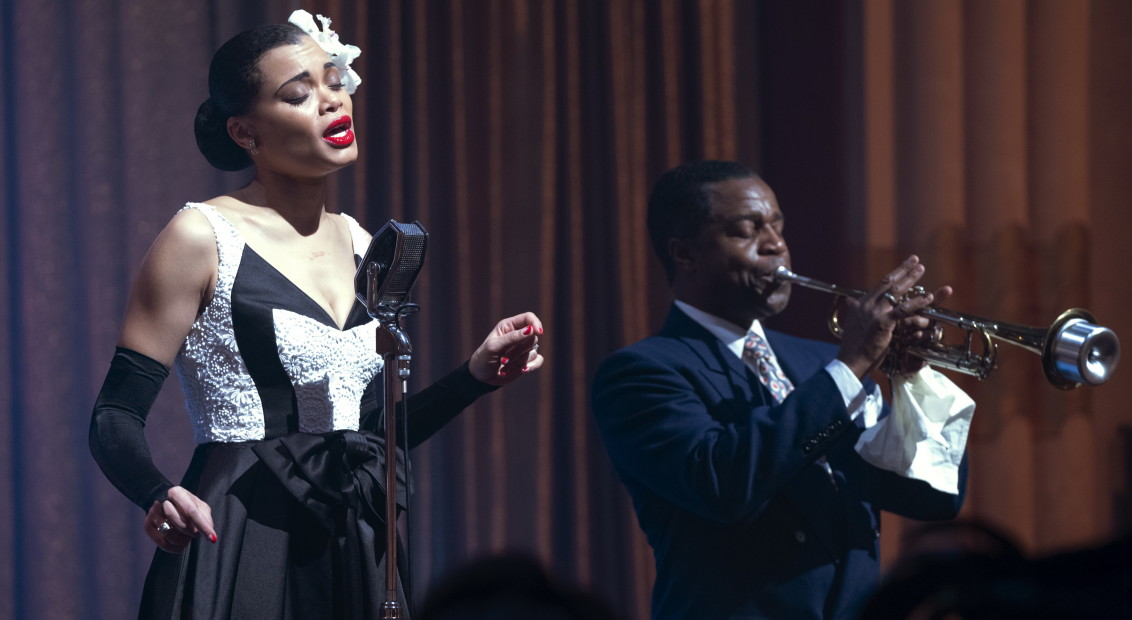 Prada have recreated some of Billie Holiday’s iconic looks

Prada has designed a selection of costumes set to be worn by singer-songwriter Andra Day as Billie Holiday in Oscar-nominated director Lee Daniels’ much-anticipated upcoming film, The United States vs. Billie Holiday.

Reinterpreting some of Holiday’s iconic looks, the Italian fashion house has created nine costumes for Day to wear as the legendary raspy-voiced Holiday. Honouring the historical time period of the 40s and 50s, these outfits include silk satin evening gowns in a 50s silhouette with feather ends and fringe embellishments, and a column dress in double ivory silk satin with a sweetheart neckline and precious crystal embroidery. 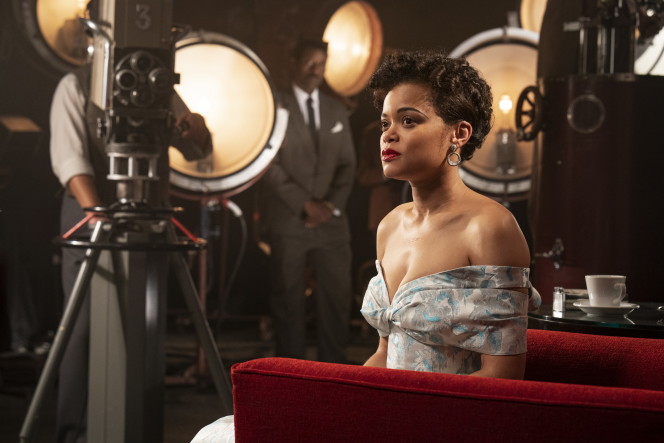 Inspired by Johann Hari’s book Chasing the Scream: The First and Last Days of the War on Drugs, the film traces the iconic US singer’s tragic story, depicting how Holiday became a target for the FBI due to her 1939 song about the lynching of Black Americans, Strange Fruit. Determined to silence Holiday, Federal Bureau of Narcotics commissioner Harry Anslinger forbid the singer from performing the song. Holiday refused and Anslinger devised a plan to destroy her: knowing Holiday was a drug user, the FBI commissioner had some of his men frame her by selling her heroin. Thrown in jail for one and a half years, on her release federal authorities refused to reissue her cabaret performer’s license, preventing her working anywhere that sold alcohol.

Determined, Holiday still performed in concert venues and theatres, including famously at Carnegie Hall. However, in 1959 she was diagnosed with cirrhosis and was taken to hospital in New York for treatment. While there, the Federal Bureau of Narcotics arrested and handcuffed her for drug possession, they also allegedly forbid doctors to offer her further treatment. Holiday died within days.

The United States vs. Billie Holiday also stars Trevante Rhodes as Jimmy Fletcher, the Black FBI agent who had an affair with the singer despite being tasked with tracking her movements.

The United States vs. Billie Holiday will debut as a Hulu Original film in the US on Hulu on February 26, 2021.