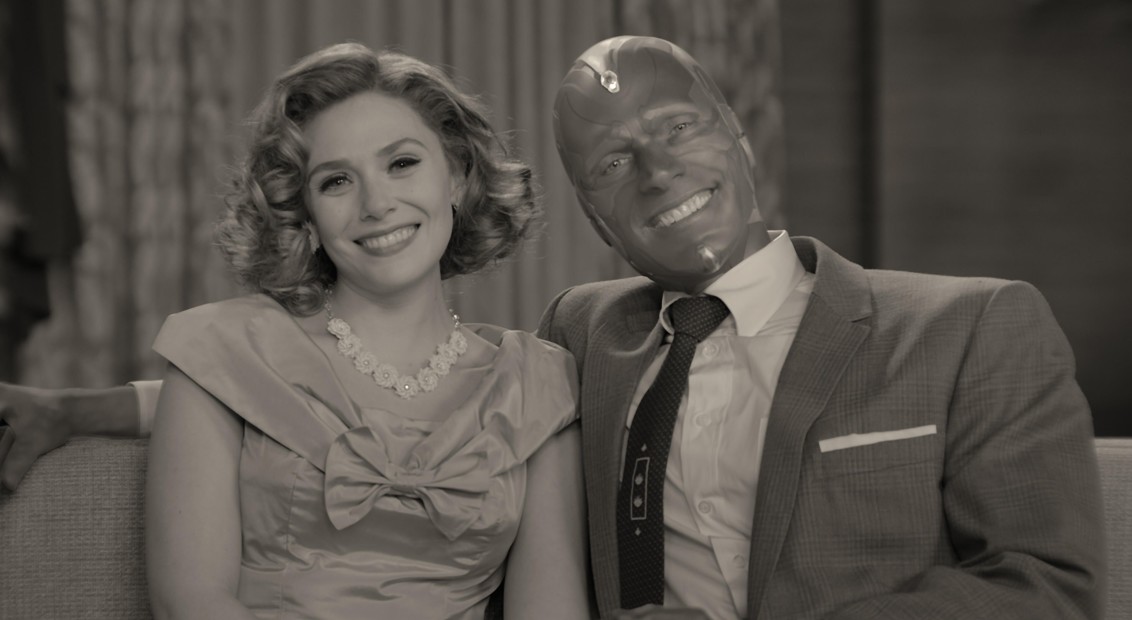 Superpowers in suburbia, David Bryne and rituals in the River Thames

Superpowered suburbia
Marvel’s new series WandaVision is that classic American story of a loving couple moving out to the suburbs for a peaceful, family life. Only she’s a chaos magic mutant and he’s a density-shifting synthezoid. Superpowers add a whole new dimension to keeping up with the Joneses.

A love letter to classic family television shows, the series blends nostalgia with sci-fi to create something very special. The first episode, for example, is a homage to The Dick Van Dyke Show, filmed in black and white with a studio audience and 4:3 screen ratio. There’s also a Bewitched episode, a Brady Bunch episode and one in the style of Malcolm in the Middle.

With star turns by Elizabeth Olson and Paul Bettany, WandaVision has created a genre entirely it’s own: Superhero Sitcom – (My Hero doesn’t quite compare). 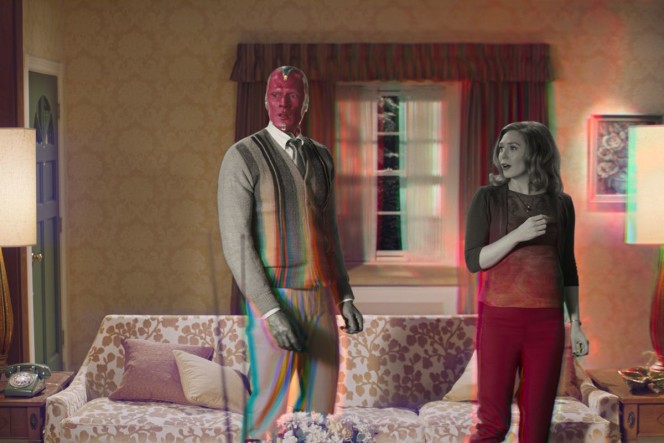 Rituals on riverbanks
Published by Loose Joints & Martin Parr Foundation, British documentary photographer Chloe Dewe Mathews’ latest publication, Thames Log, is a beautiful record tracing our evolving relationship with water – “from ancient pagan festivities through to the rituals of modern life.” For this, she looked close to home, spending five years photographing up and down the River Thames – from its puddling source to its estuarial mouth, capturing the people and rituals along the riverbank. From neopagan rituals to mass baptisms, the finished work is a wonderfully organic document that reminds us of nature’s influence, even in the heart of the city.

Celebrating the book’s release, Mathews is logging into Instagram this Sunday for an in-conversion with Lewis Chaplin, co-founder and publisher of Loose Joints. Tune in for a special deepdive.

Chloe Dewe Mathews will be in-conversation from 17:00 GMT on Instagram Live, either at @jointsloose or @martinparrfdn. 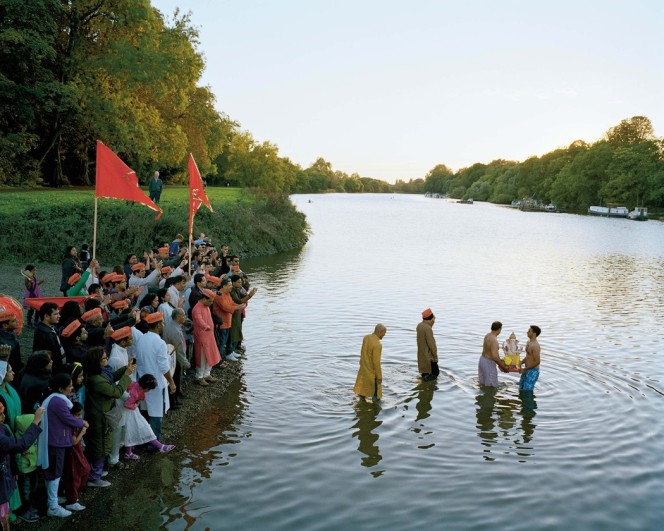 This Must Be the Place
Enjoying the sound of all that surrealism above? Mark David Bryne’s new American Utopia live performance film in your watchlist.

A concert film of the Talking Heads frontman’s 2018 tour turned Broadway performance directed by Spike Lee, the show is an exhilarating and innovative watch that sees Bryne and his band running around barefoot belting out Talking Heads classics. Surrounded by genuinely uplifting moments packed with kinetic energy and fun, things don’t get much more poignant than the band’s powerful rendition of Janelle Monáe’s Hell You Talmbout.

If you’ve seen Bryne’s iconic 1984 work Stop Making Sense, you know to set expectations high. Pair that with Spike Lee’s vision and you’ve got one of the best music films we’ve ever seen. The only thing missing is David’s “big suit”.

Intimacy and Distance
Beginning in October last year, Barbican’s Soundhouse is an online streaming platform that allows listeners to stream live radio and experimental podcasts from around the world.  Each programme is designed to convey unique cultural attitudes towards the themes of intimacy and distance. With three ‘listening rooms’ to choose from, each curated by audio artists, Ariana Martinez, Axel Kacoutié and Arlie Adlington, it’s the perfect soundtrack to a weekend indoors. 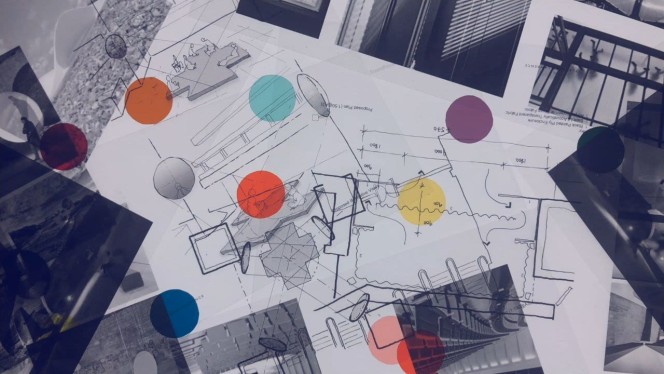 Guiltfree binging
While we can all agree that the name ‘Veganuary’ sounds more like something you’d get checked out by a doctor than a fun eating experience, we’re 100 percent behind the initiative to cut down on our meat intake for a month. While this may sound tough, some of the best restaurants in London are on hand to make it much more appetising.

One of these is Dirty Bones’ vegan offshoot Dirty Vegan, who have rustled together an Ultimate Vegan Kit for two filled with all the goods you need to create your own sloppy NYC-style burgers. Delivered nationwide, the box includes: Beyond Meat burger patties, American cheese slices, vegan buns skinny fires, jalapeno dressing, gherkins and relish. Plus, they’ve chucked in some DIY vegan cookies from Via Bakery and CBD beverages for good measure. 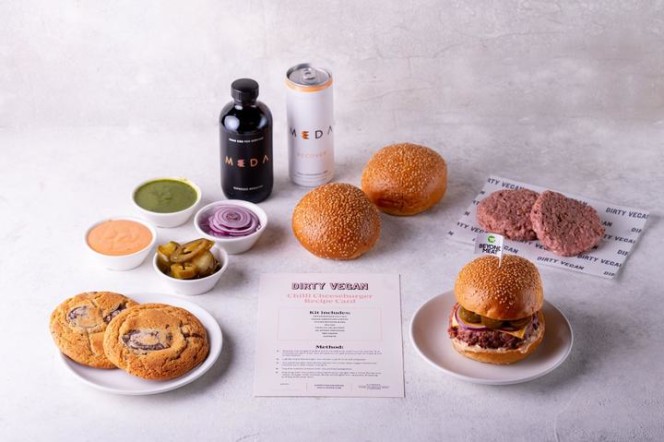