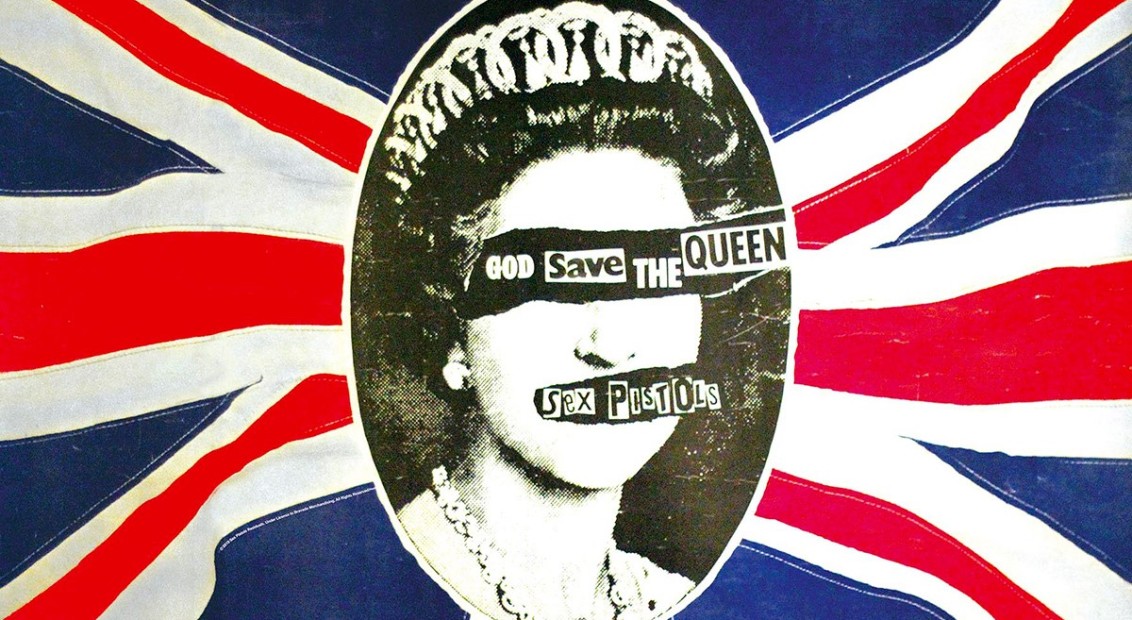 Anchored by Lonely Boy: Tales from a Sex Pistol, the 2018 memoir of Pistols’ guitarist Steve Jones, the series – titled Pistol – is set to follow the band’s story from their West London beginnings to global punk infamy. The show will touch on key moments from the band’s storied history such as meeting Vivienne Westwood and Malcolm McClaren, calling Bill Grundy a fucking rotter live on air, and their controversial hit single God Save the Queen, which was banned from the BBC for reasons of “gross bad taste”.

“Imagine breaking into the world of The Crown and Downton Abbey with your mates and screaming your songs and your fury at all they represent,” said Boyle. “This is the moment that British society and culture changed forever. It is the detonation point for British street culture…where ordinary young people had the stage and vented their fury and their fashion…and everyone had to watch & listen…and everyone feared them or followed them. The Sex Pistols. At its centre was a young charming illiterate kleptomaniac – a hero for the times – Steve Jones, who became in his own words, the 94th greatest guitarist of all time. This is how he got there.”