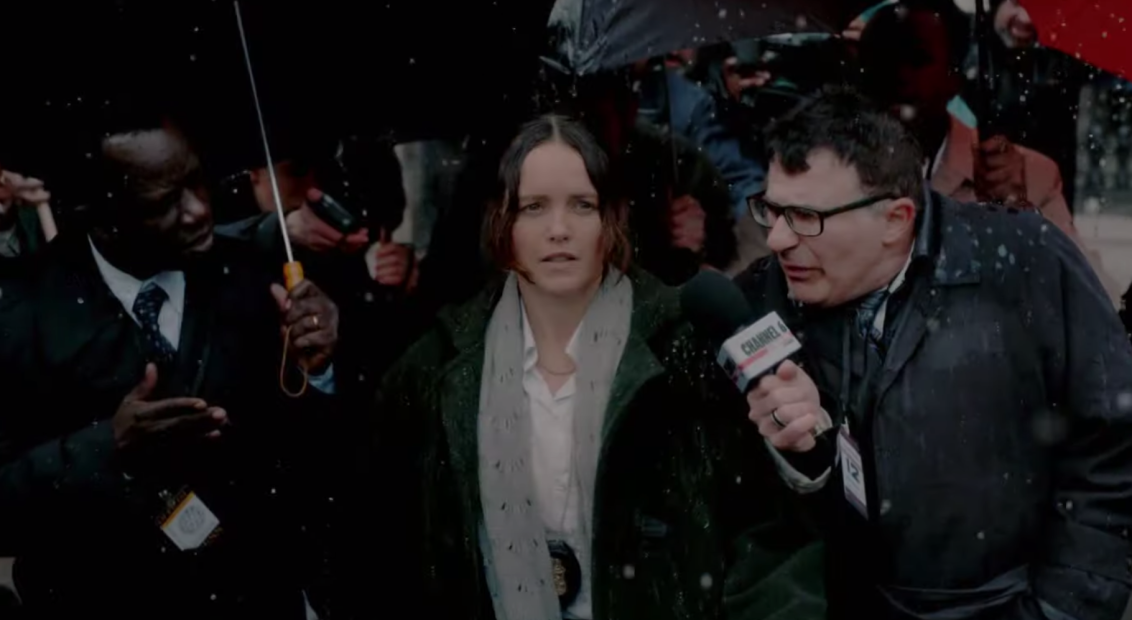 The first trailer is out for upcoming Silence of the Lambs spin-off sequel series Clarice, and it’s a delectable watch.

Starring Rebecca Breeds as the titular FBI agent Clarice Starling – originally played by Jodie Foster – the show picks up one year after the events of the iconic Thomas Harris novel The Silence of the Lambs, and the 1991 movie of the same name.

In the trailer, we see Starling return to her native West Virginia (cue John Denver’s Take Me Home, Country Roads) to tackle a new case, however, the events in Silence of the Lambs and her encounter with Buffalo Bill continue to haunt her. According to the official show description, the narrative takes “a deep dive into the untold personal story of Starling as she returns to the field in 1993… Her complex psychological makeup that comes from a challenging childhood empowers her to begin to find her voice while working in a man’s world, as well as escape the family secrets that have haunted her throughout her life.”

While the show is so closely aligned with the original story, the series is essentially banned from mentioning Hannibal Lecter due to a complicated ownership deal. In an interview podcast with Entertainment Weekly, executive producer Alex Kurtzman explained how this complication actually became a liberating factor: “I’m still trying to understand how the rights are divided. But it’s been quite liberating because we have no interest in writing about Hannibal — not because we didn’t love the films and the show, but because it was done so well by so many people that it didn’t feel fresh for us.” 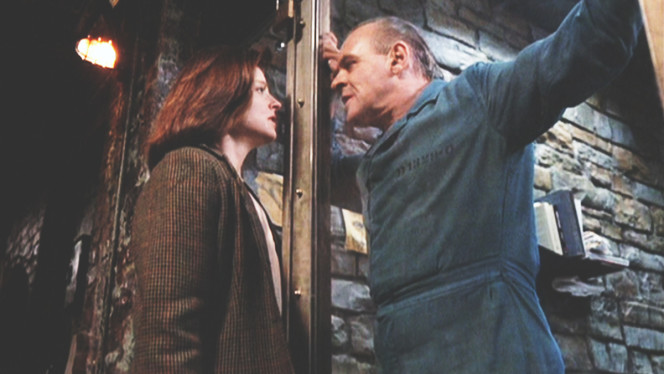 'The Silence of the Lambs' 1991 dir Jonathan Demme