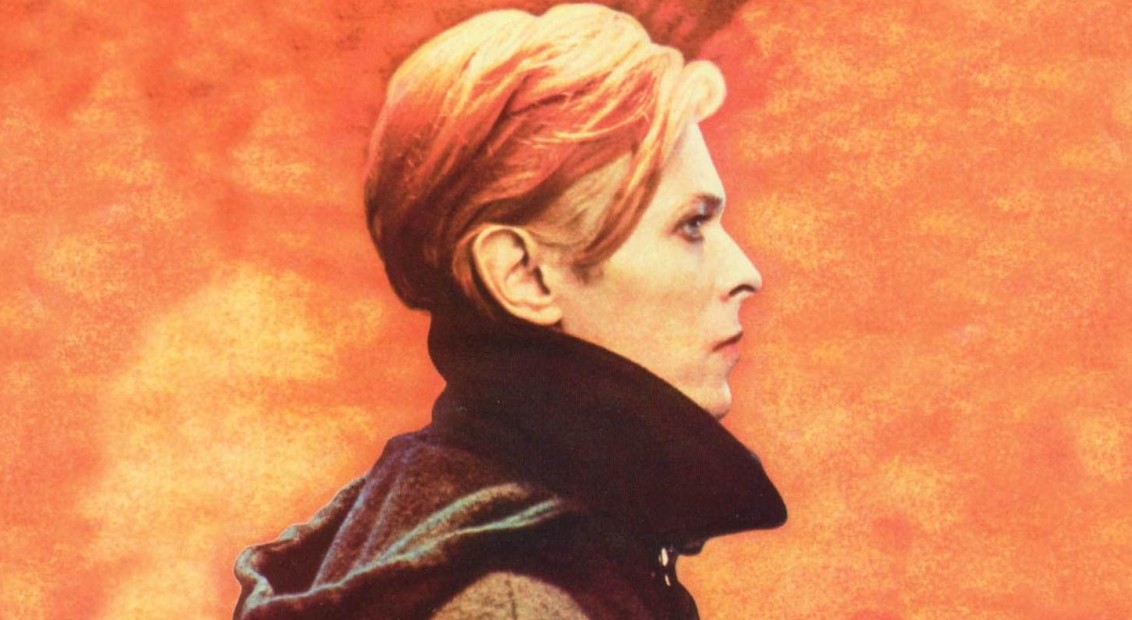 On what would’ve been David Bowie’s 74th birthday, the icon’s previously unheard covers of John Lennon’s Mother and Bob Dylan’s Tryin’ to Get to Heaven have been released for the first time.

Bowie’s version of Lennon’s 1970 track was originally recorded by Bowie in 1998 with longtime producer Tony Visconti and was poised to appear on a special tribute record dedicated to Lennon, but was ultimately shelved. While Dylan’s 1997 track was covered by Bowie in 1998 during the recording of his live album LiveAndWell.com, released in 1999.

Both of the covers are set to feature on a limited edition 7″ single via Rhino Records, and are now available on Spotify.