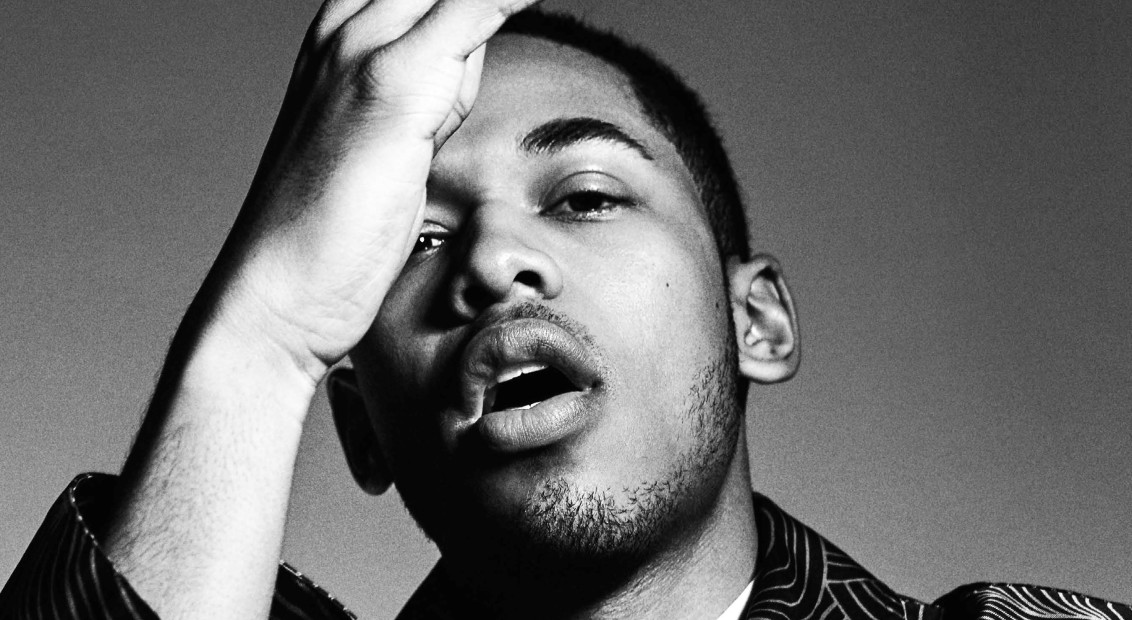 After a succession of excellent performances in Waves, Trial of the Chicago 7 and The High Note, NOLA-born actor Kelvin Harrison Jr is set for a starring role as BB King in Baz Luhrmann’s forthcoming Elvis biopic.

Elvis might have been the King, but BB was the undisputed King of the Blues, and unlike Elvis, ruled over his musical dominion for an astonishing 72 years, with an indefatigable stage presence and a bewitching connection to his guitar (named Lucille). With Austin Butler (Once Upon A Time in Hollywood) playing Elvis and Tom Hanks starring as his entrepreneurial manger Colonel Tom Parker, the biopic is rumoured to centre on the pair’s volatile relationship over more than two decades. 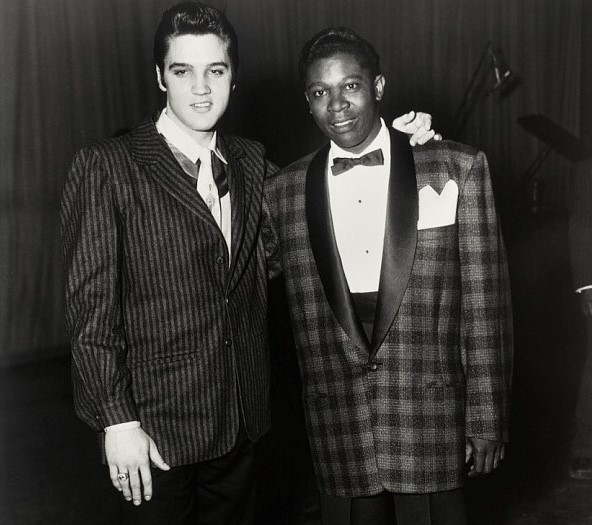 Despite the differences between King and Presley, there is much that connects these two stalwarts of 20th century American music. Both were born to poor families in Mississippi, both were largely self-taught musicians and both found life-altering inspiration in the sounds of Robert Johnson and Jimmy Rogers (incidentally, the former was also a huge influence for Bob Dylan). Despite never collaborating on an official track or record, Presley and King maintained a friendship until the Presley’s death in 1977. Some twenty years before, Presley had famously ignored the segregation laws in Memphis, Tennessee to attend WDIA radio station’s fundraiser at the city’s Ellis Auditorium, together with King.

Having grown up in New Orleans to musical parents, Kelvin Harrison Jr is somewhat of a shoo-in for the role. His father, Kelvin Harrison Sr, was a gifted saxophonist who transferred his musical talents to his son, with Harrison Jr having played the trumpet for much of his life. As he told us last year however, his musical path has not been without complications, as genuine passion for the music became clouded by the pressure of his name and the validation he craves. If there ever was a man to exorcise musical demons however, Harrison has found him in BB King.