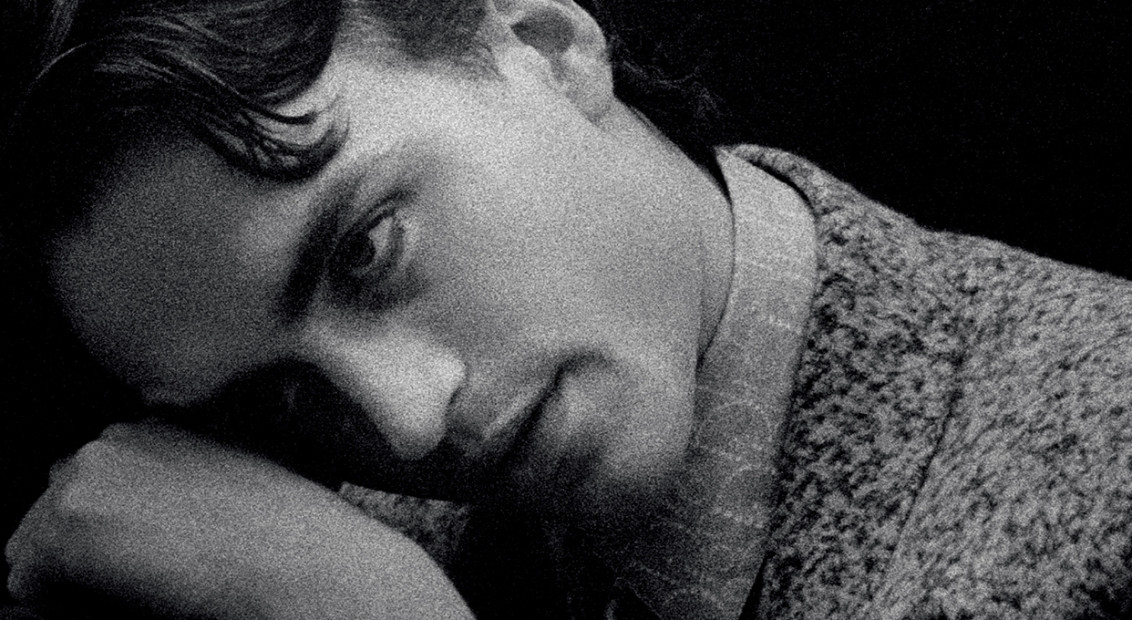 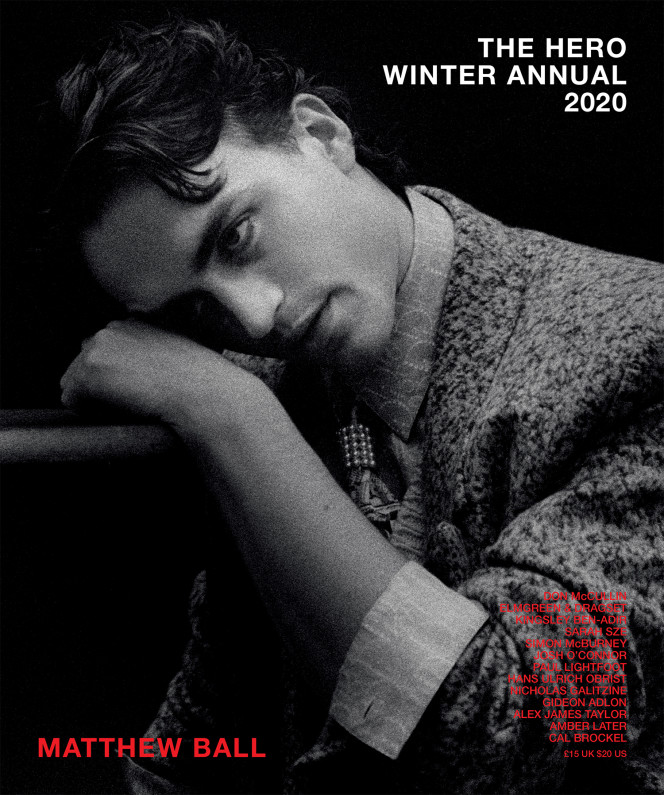 Inside – legendary British photographer DON McCULLIN retraces his steps, having spent the last seven decades capturing myriad conflicts around the world, and documenting those overlooked in society with a unique sense of understanding and empathy.

Art duo MICHAEL ELMGREEN and INGAR DRAGSET explore how public spaces and physical relationships are shifting – and how their site-specific installations encourage such dialogue.

HANS ULRICH OBRIST is in conversation with artist SARAH SZE on her groundbreaking installation pieces blending narratives of physical, digital, reality and memory.

One of the UK’s most respected and accomplished actors, writers and directors, SIMON McBURNEY, is in conversation with JOSH O’CONNOR – whose experience with one of McBurney’s plays proved a defining moment for the actor.

Having recently landed major roles as Barack Obama and Malcolm X, North London-born actor KINGSLEY BEN-ADIR talks about his own ambitious path. While NICHOLAS GALITZINE talks to actor and friend GIDEON ADLON about his latest role as this generation’s Prince Charming in the much-anticipated new adaption of Cinderella.