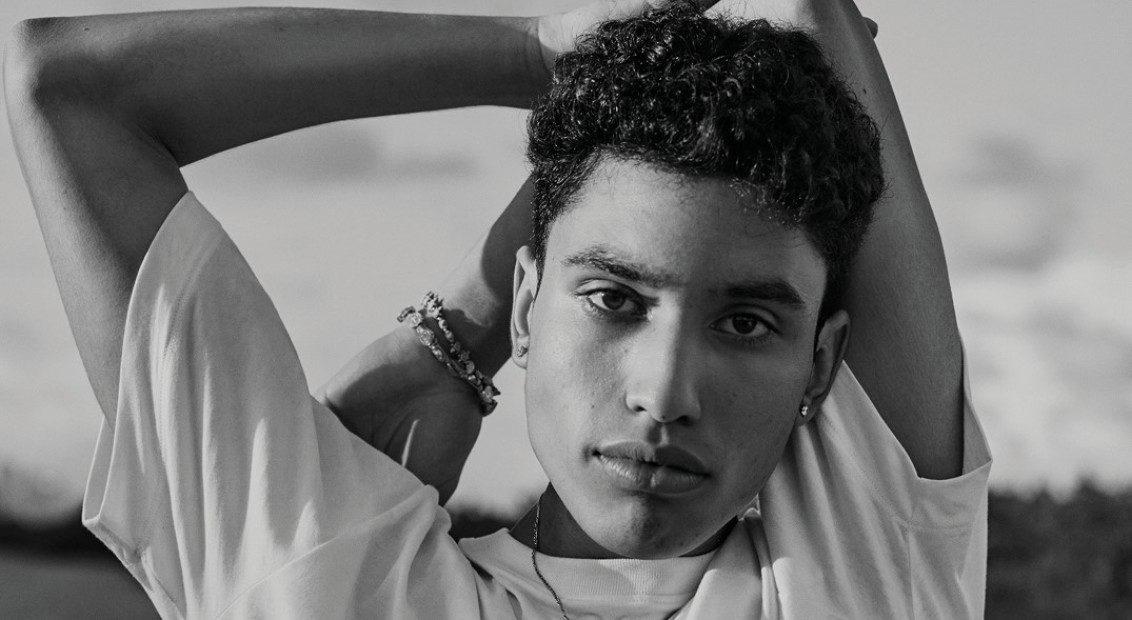 On the 18 February, 2018, America was rocked by the Stoneman Douglas High School shooting in Florida, the country’s deadliest high school shooting on record. The event followed two other mass shootings in late 2017, first in Las Vegas then in Sutherland Springs, Texas, emboldening calls for stricter gun control.

Chris Gomez was a student in the same Florida school district as Stoneman Douglas. What he witnessed in his community will never leave him, yet remarkably, through sheer resilience and fortitude, he has harnessed his experience to drive the perennial gun control conversation further still. Riding on the strength of grassroots activism that grew out of the shooting, Gomez is dispelling the doubters and looking ahead to 2021 with optimism. 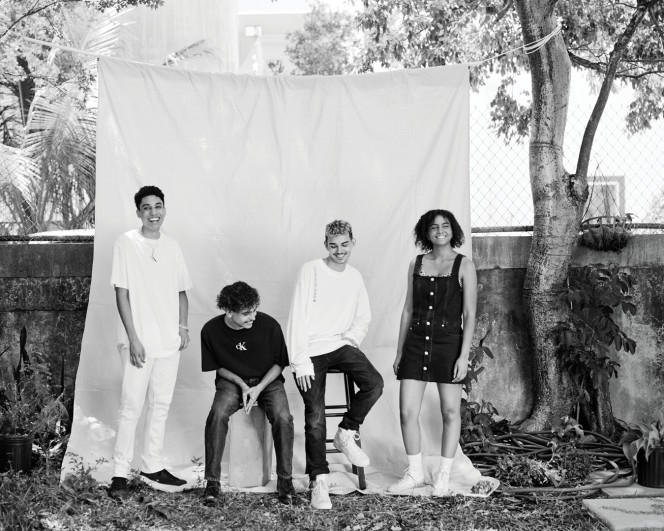 Finn Blythe: The Stoneman Douglas shooting was a catalyst for you to involve yourself more in politics. Do you think it had a similar effect on your peers?
Chris Gomez: The Douglas shooting Changed absolutely everything in my community. Nothing in South Florida was the same after that day. Schools were never the same, Churches were never the same. We were living in a completely new world.

FB: Through what mediums did you become more politically involved and are there any issues in particular you wish to address?
CG: It was like my entire community was on the same page after Douglas. We all felt what we felt, and that strong feeling gave us a sense of unity. There was a march every other weekend, some organised by the city, some by friends of mine, and everyone was there. It made me feel like I was living for a purpose.

“There was a march every other weekend, some organised by the city, some by friends of mine, and everyone was there. It made me feel like I was living for a purpose.”

FB: What US government policy would you like to see changed this time next year?
CG: If I was ever granted that amount of power, I’d probably reverse Pierson V. Ray, to be honest with you. You can’t “establish law” with a stacked deck. We’re just people but hey, what do I know, right?

FB: Which young voices do you think are positively addressing politics and inspire you?
CG: @changetheref on IG. It’s run by the parents of Joaquin Oliver, one of the seventeen students who lost his life in Douglas. Not only is his dad, Manuel Oliver, an inspiration, but he is hardcore. It leaves you no choice but to feel some type of way and I support it 1000 percent. 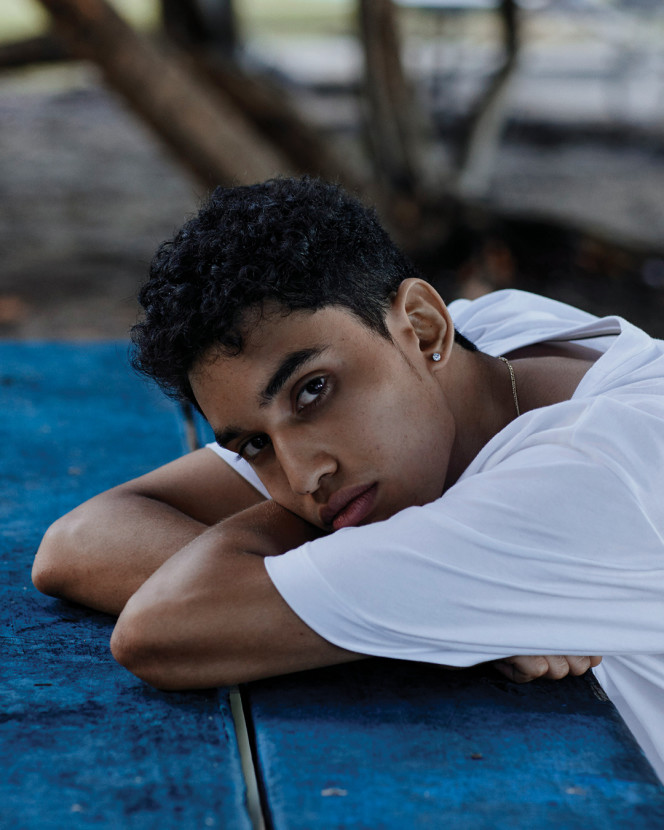 FB: What do you admire about Calvin Klein?
CG: CK is the coolest! As big a company Calvin Klein is, they knew how important it was for the stories of kids like me to be heard and gave us a platform to do so, which I have all the admiration in the world for.

FB: Can you tell us more about how the shoot for the one future #ckone campaign went?
CG: I remember going in very nervous as to what was required of me, but it ended up being the best crew I’ve ever worked with. The director of photography, Alfonso [Duran], is a madman (in a good way), and Rose [Marie Cromwell] is the greatest – I can’t stress it enough. They are as good as you can get and the crew helped me calm my nerves. I’m very grateful to have been a part of it.

“I’m grateful that as hard as this year was, I never lost hope.”

FB: What resonated with you about the new campaign?
CG: That my story was given a platform to be heard. The people who were next to me weren’t models. We all went to the same high school and experienced the same thing. Sebastian and I led the march for our school to Douglas. Lauren was on top of the political forums and debate. Real kids with absolute authenticity, which I hope resonates to anyone who comes across the campaign.