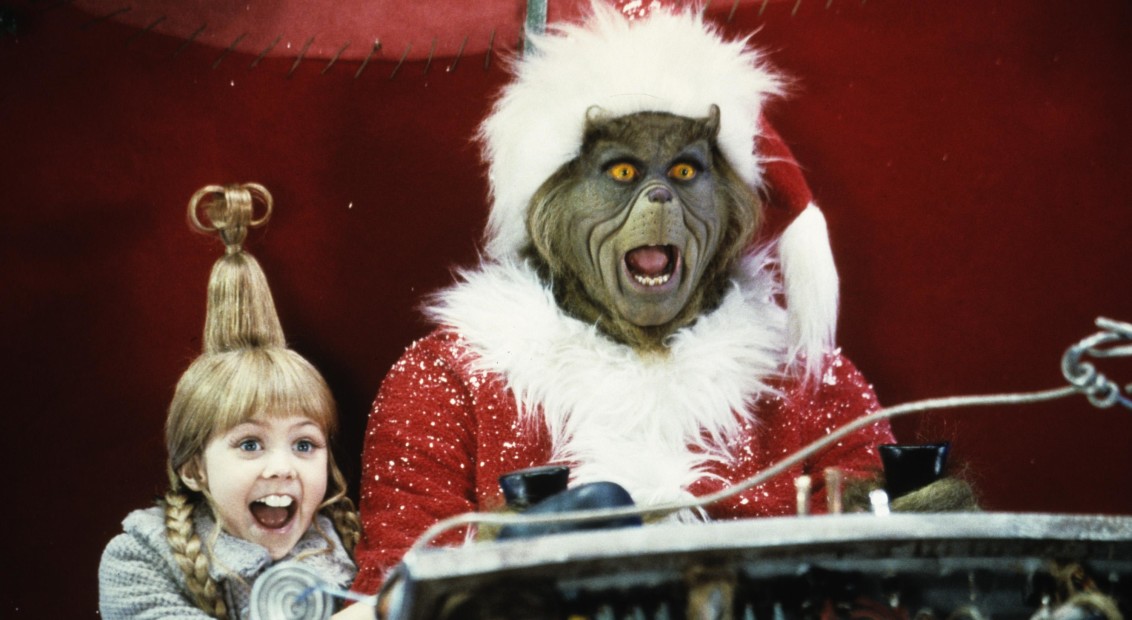 Endorsed: Tati Gabrielle on How the Grinch Stole Christmas

Tati Gabrielle on Ron Howard’s How the Grinch Stole Christmas.

In the spirit of the season, we asked Tati Gabrielle, star of The Chilling Adventures of Sabrina and sci-fi series The 100, what she’ll be watching to get her in the Christmas spirit after such a chaotic year. She went straight for a classic, Ron Howard’s adaptation of Dr Seuss’ How the Grinch Stole Christmas. (So much of a classic, fellow actor Nicholas Hamilton also selected it last week.)

A fan of the original 1957 book, Gabrielle picked the 2000 film version starring Jim Carrey as the grumpy, green spoilsport for its zany guidance towards those much-coveted Christmas vibes. With this year’s Christmas being very odd, as Gabrielle rightly says below: “[the film] can give you a moment to laugh amidst the chaos.”

My recommendation is Dr Seuss’s How The Grinch Stole Christmas. Specifically the Jim Carey version! First off, if you don’t love the whimsical, zany world of Dr Seuss, you have no heart (KIDDING!).

But really, this movie gives you all the cutesy Christmas vibes you need to get you into the spirit of the season – snow, decorations, twinkling lights, music, carolling, etc – while also being ridiculously hilarious and even crude. Because it doesn’t take it all so seriously, I think this is perfect for this year’s stay-at-home Christmas – it can give you a moment to laugh amidst the chaos.

“I could use a little social interaction.” – The Grinch