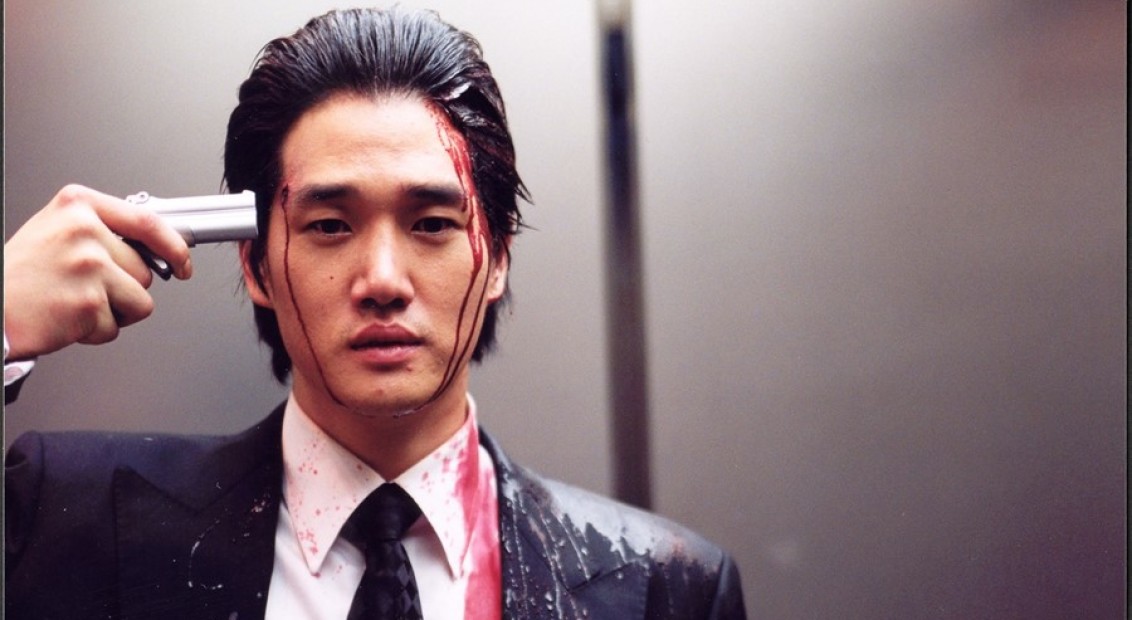 How history and politics blazed a trail through East Asian cinema: Externalised angst in South Korea 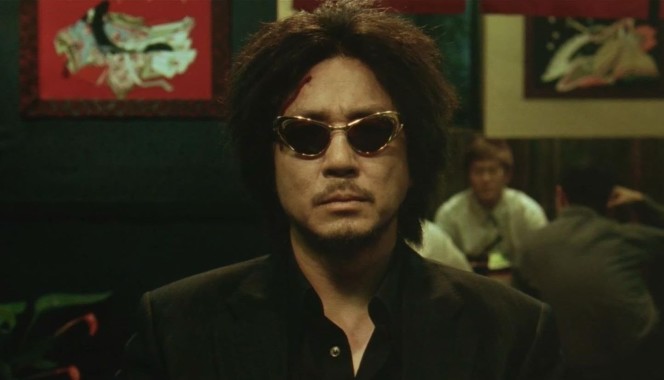 Like so many of its neighbours, South Korea’s cinema has been closely defined by government control. A faltering industry emerged from the end of Japanese occupation in 1945 and was slowly rehabilitated in the following decade, culminating in a Golden Era during the late 1950s. In spite of government censorship, films like Kim Ki-young’s The Housemaid (1960) and Yu Hyun-mok’s Obaltan (1960) marked a period of international prominence, albeit one curtailed by state intervention.

Import quotas, production company closures and the ever-present fear of Communism continued to stifle South Korean film, climaxing under President Park Chung-hee’s authoritarian Yushin System of the 70s. It was only during the 80s, following Chung-hee’s assassination in 1979, that South Korean cinema showed signs of recovery. Influenced by avant-garde cultural movements in Europe, particularly French New Wave Cinema, a young generation of directors formed the Seoul Film Collective in 1982 as a platform to tell critical and reflective stories on years of military dictatorship with a distinctly Korean aesthetic. 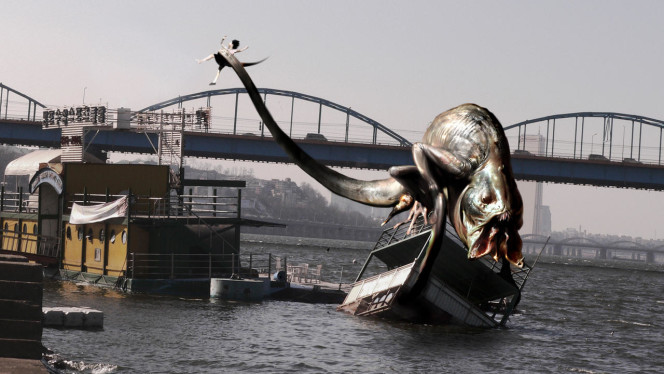 The change was precipitated by a relaxation of censorship and screen quota laws that had previously restricted the number of days a foreign film could be screened, and South Korean cinema began a new period of ascendency, led by the likes of Park Kwang-su, Im Kwon-taek and Jang Sun-woo. Fast forward to the present day and the global renaissance of South Korean cinema is grounded in the success of this period. Park Chan-wook’s Joint Security Area (2000) and Olboy (2003), Kang Woo-suk’s Silmido (2003) and Bong Joon-ho’s The Host (2006) all heralded the early international success of a newly liberalised, censorship-free South Korea, committed to becoming the world’s leading exporter of popular culture as part of Hallyu or Korean Wave.

Supported by massive state investment in cultural industries, Hallyu aided the development of a new generation of filmmakers who have since shaped South Korea’s current status as one of the region’s leading soft powers. The towering contributions of Park Chan-wook (Oldboy, 2003, The Handmaiden, 2016 and Stoker, 2013), Lee Chang-dong (Peppermint Candy, 1999 and Burning, 2018) and of course Bong Joon-ho (Snowpiercer, 2013 Okja, 2017 and Parasite, 2019) have brought a level of international acclaim matched by K-dramas and K-pop (other constituents of Hallyu), yet somewhat obscured by their brilliance is the late arrival of South Korea’s zombie genre. 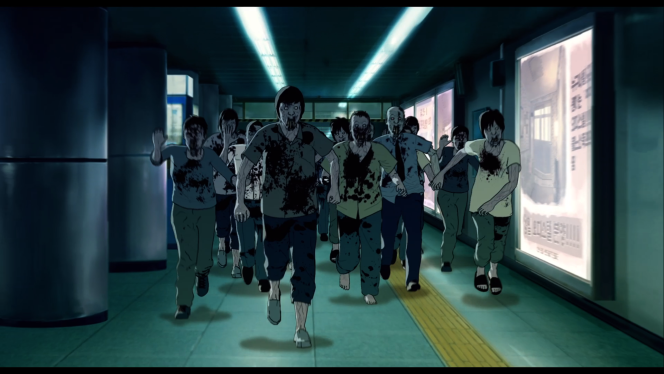 Like in the West, where zombie films have long externalised societal anxieties (think racial tension in Night of the Living Dead,1968, or Soviet aggression in Zombies of the Stratosphere, 1952), the genre’s growing popularity in South Korea over the last ten years owes itself to a number of changing societal conditions.

Beginning with Ambulance, a short story of viral outbreak in the 2012 omnibus film Horror Stories, before stepping up its success with Train to Busan (the 11th highest-grossing South Korean film of all time) and its animated prequel Seoul Station (both 2016), the most recent major zombie release was Rampant in 2018. Like Godzilla in Japan nearly 70 years previously, these films externalise collective fears and revisit former horrors, from nuclear armageddon and war with the North to global pandemics, nefarious corporations and a moral breakdown facilitating societal collapse.

Parasite is rightly lauded for addressing the grim social inequalities that have accompanied South Korea’s explosion of wealth, but its zombie films have harnessed a similar sense of outcry to promote social cohesion and collective altruism. Each of the aforementioned films feature decisive moments where the privileged turn their back on the common people in order to save themselves, while those who survive do so through collaboration. 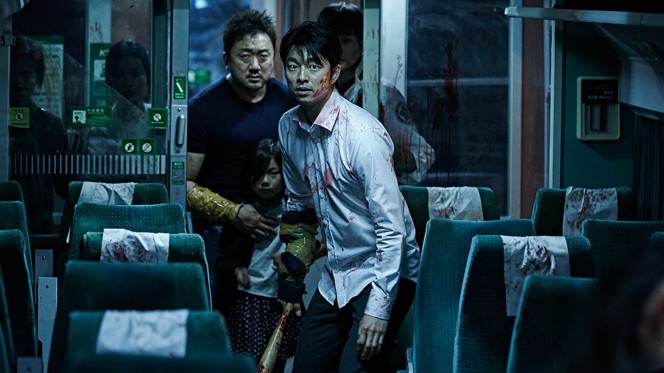 During one revealing scene in Ambulance, for example, riot police mistake the homeless for the undead, alluding not only to South Korea’s neglected underclass but painful memories of martial law and repressive government during the 80s. In Train to Busan, the self-serving interests of corporations are embodied by Yong-suk, an egotistical businessman who blockades himself in a carriage, condemning the other passengers to death.

Similarly, the opening fifteen minutes of Seoul Station illustrate the dangers of debilitating social divides as a homeless old man wanders the streets while bleeding from the neck. Not only are his pleas for help ignored, onlookers physically recoil from him, shooing him along until he transitions into a zombie. The genre therefore not only warns of external threats but those within, whose egotistical greed and vacuous morals must be subject to the same vigilance.

Few mediums provide a more instructive and engaging prism through which to understand East Asia’s history as its film. Cinema has always held up a mirror to society, yet no time or place can compete with the sheer scale and complexity that makes East Asia such a unique geo-political entity. Its precarious political configuration seesaws between freedom and oppression, a perpetual cycle that shows no sign of slowing, particularly in Hong Kong, whose political autonomy is increasingly under threat from the mainland, itself locked in a bitter trade war with the US. These tensions, and others like it, will invariably find their way onto screen, where, armed with a better understanding of the forces that shaped them, the true extent of their genius is revealed.