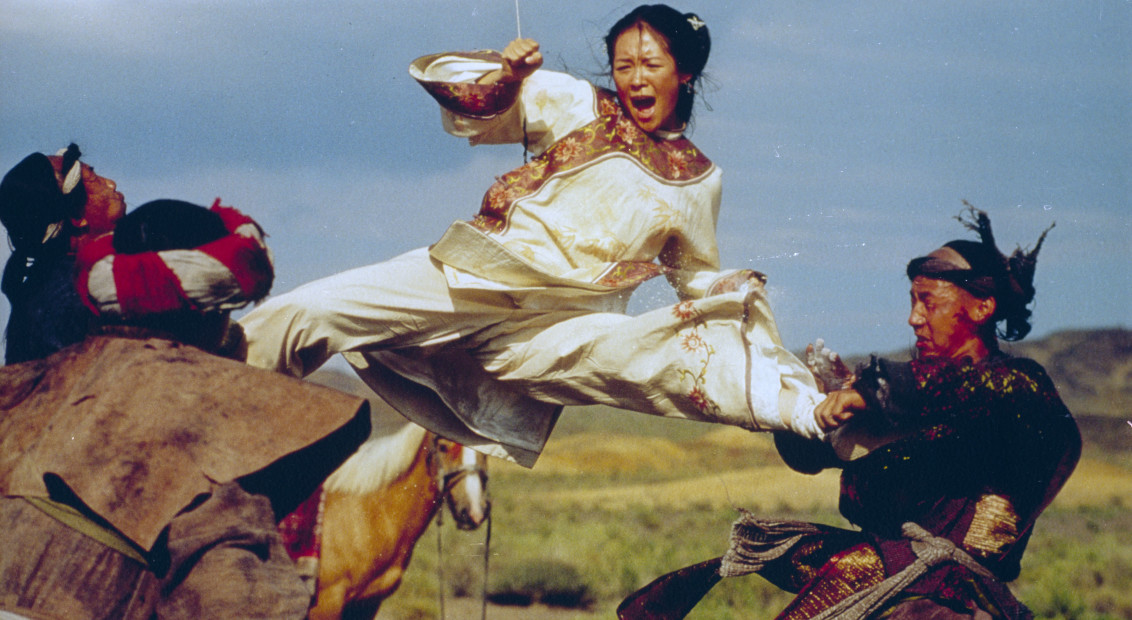 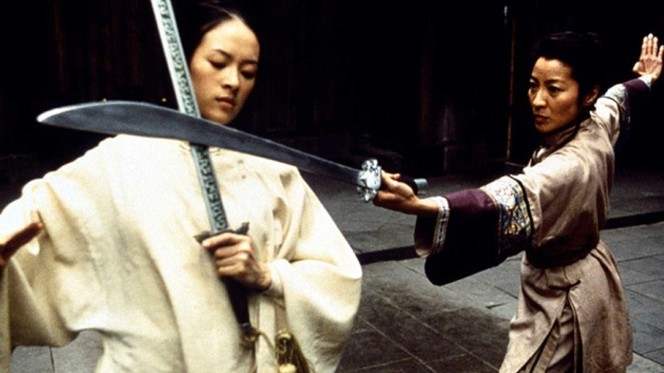 No country within East Asia embodies the difficulties of discussing singular, homogenous national cinemas better than China. Put simply, it is the biggest country with the most widely spoken language (Mandarin), and its influence in the region is therefore profound and far-reaching. Shanghai was for a long period the centre of a cultural triangle of Chinese-language film, comprising the mainland, Taiwan and Hong Kong, from which it oversaw the country’s Golden Age of the 1930s and 40s, with films like The Spring River Flows East (1947) and Spring in a Small Town (1948).

Mao’s Cultural Revolution paralysed the country’s film production for a decade (1966-76) yet in many ways provided the political impetus for the country’s Fifth Generation directors to emerge shortly after. Beginning in the mid-80s with Chen Kaige’s Yellow Earth (1984), the international acclaim of these Beijing Film Academy graduates continued with Zhang Yimou’s Red Sorghum (1987) and Chen Kaige’s Farewell My Concubine (1993), eschewing the ideological purity of the Cultural Revolution in favour of real stories about real people. 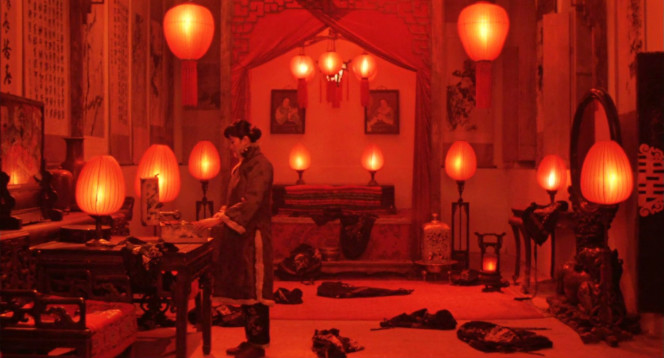 The last 30 years have seen Chinese cinema extend beyond its borders, harnessing a transnational diaspora that’s brought unprecedented global success. While this hardly constitutes a ‘new’ development, considering regional film production involved the movement of directors, actors and crews across borders since the 60s, in China it converged with Western involvement during the 90s to produce some of the country’s most successful films. 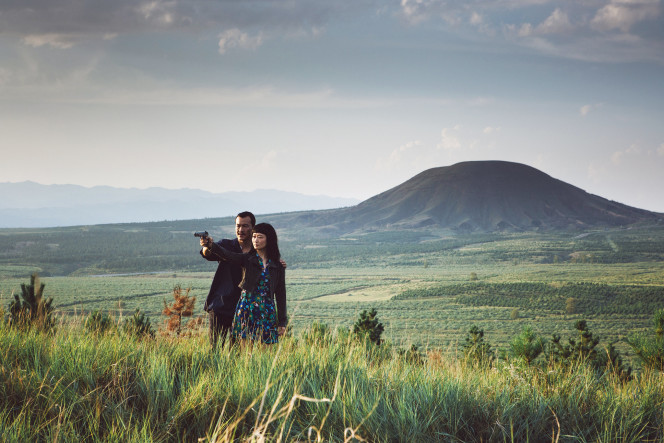 From Farewell My Concubine (1993), to Crouching Tiger, Hidden Dragon (2000), Hero (2002) and House of Flying Daggers (2004), these international sensations were the product of combined industries in Taiwan, Hong Kong and Hollywood that evade any singular national classification. The strength of this movement is symptomatic of China’s turbulent political history and its waves of emigration that saw native filmmakers scattered across the world. This culminated in films that hybridise genres and tastes, encompassing a multiplicity of industries and aesthetic affiliations which enable them to straddle both arthouse and mainstream audiences.

No film epitomises the complexities of China’s transnational cinema better than Ang Lee’s Crouching Tiger, Hidden Dragon, a global phenomenon that received ten Oscar nominations, grossed over $200 million at box-offices worldwide and became the first Chinese-language film to find a mass American audience. Lee was born in Taiwan, but his parents were Chinese migrants who had left the mainland in 1949 and by the time he made the film, Lee had lived in America almost as long as Taiwan.

Many of the film’s stars were Chinese but of its three screenwriters, one was American and two from Taiwan. Beijing-based production company Huyai Brothers provided some funding and domestic marketing, but the principle funders were Columbia Pictures, the US-based studio, owned by Japanese tech giants Sony. The soundtrack was recorded in Shanghai, the post-production looping took place in Hong Kong and the film was edited in New York. Things get even more blurred when it comes to the film’s production, which involved five different companies in five different countries.

This atomised assembly line led the film to be perceived by some as evidence of just how far Hollywood’s colonisation had reached, with many accusing it of creating an inauthentic appropriation of East Asian culture made palatable for Western audiences. For many others, it represented the emancipation of East Asian cinema from Hollywood’s clutches, a watershed moment with the potential to dismantle America’s monopoly. The truth is likely to be found somewhere between these two binaries, but more revealing is what the film says about China’s international community of filmmakers.

For Ang Lee, who has no lived experience of China, Crouching Tiger, Hidden Dragon was a means of reconnecting with a lost, largely imagined homeland, saying in an interview, “In some ways, we’re all looking for that old cultural, historical, abstract China – the big dream of China that probably never existed.”