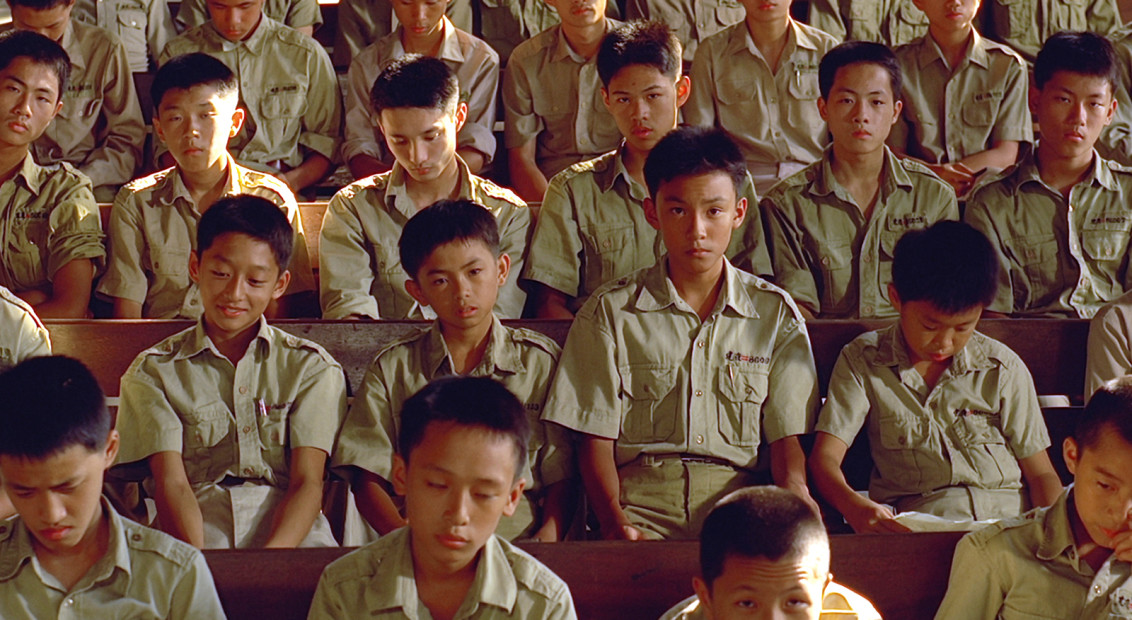 How history and politics blazed a trail through East Asian cinema: National soul-searching in Taiwan

Like many of its neighbours, Taiwanese cinema in the 20th century has been shaped by its colonisers. The Japanese introduced the medium as a means of cultural assimilation during their rule from 1895 to 1945, and were succeeded by the Kuomintang Nationalists, who retreated to Taiwan following their defeat to Mao’s Communists in 1949. Both periods brought oppressive control over the country’s cinema, holding the industry hostage as a tool of cultural annexation and political propaganda. It was only during the early 1980s, when democracy emerged from the shadows of authoritarianism, that Taiwanese New Cinema took hold in a newly urbanised and technologically advanced Taiwan.

Hou Hsiao-hsien’s A City of Sadness (1989), Chen Kun-hou’s Growing Up (1983) and Edward Yang’s Taipei Story (1985) led Taiwan’s global emergence during that decade, addressing the nuances of Taiwanese identity with unprecedented candour. These pioneers of the New Wave continued to produce influential films throughout the 90s, laying the foundations for Taiwan’s Second Wave generation to establish mainstream prominence. After their initial success, many of these later filmmakers, including Tsai Ming-liang, Ang Lee and Wei Te-sheng, overcame an influx of foreign imports to lead a revival of Taiwanese cinema in the last 20 years, with films like Cape No. 7 (Wei Te-sheng, 2008), Lust, Caution (Ang Lee, 2007) and What Time Is It There? (Tsai Ming-liang, 2001) yielding significant mainstream success. 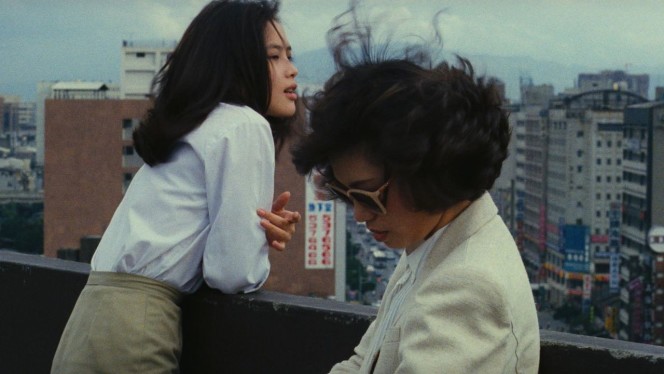 The growing influence of Hong Kong’s cinema during the 1970s was felt across East Asian markets but particularly in Taiwan, where it inspired a new generation of filmmakers to question their country’s identity and develop its own voice. Until the late 70s, Taiwan’s fledgling film industry was limited to a political mouthpiece for various occupying regimes. Japan’s 50 years of colonial rule ended in 1945, after former President of the Republic of China Chiang Kai-shek and his Nationalist Kuomintang party fled Mao’s mainland Communist forces to declare Taiwan the new Republic of China. Twenty years of repressive martial law followed, until Chiang Kai-shek’s death in 1975 signalled a loosening of state censorship and the genesis of Taiwan’s national cinema.

Two anthology films, In Our Time (1982) and The Sandwich Man (1983), marked the beginning of a decade that has shaped Taiwanese cinema until now. These films proved a breakthrough, not just in terms of technique but subject matter. Departing from the fantasy of imported kung fu films, they probed beneath the surface of Taiwanese life, questioning its complex history and transition towards modernity. Made by young and emerging Taiwanese talent, both films heralded an age unlike any other in the country’s history. Cinema suddenly provided a place for introspection and critical thinking, where the problems of everyday life were played out and an understanding of national identity was actively encouraged.

Among those nascent directors were Edward Yang and Hou Hsiao-hsien, both born in China but raised in Taiwan. Their films helped define a crucial decade within Taiwanese cinema, in which the questions surrounding national identity were investigated like never before. Though they often worked in collaboration – as was the norm among Taiwan’s community of directors in the 80s – Yang focussed on the city and effects of recent urbanisation while Hsiao-hsien cherished the serenity and nostalgia of the countryside. 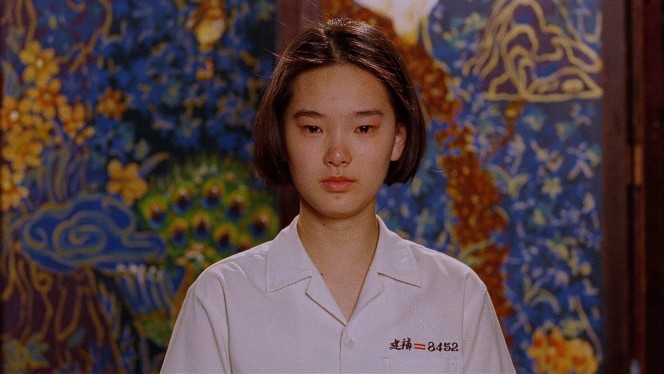 Yang’s beautifully languid debut feature That Day, on the Beach (1983) was followed by Taipei Story in 1985 (both starring Hsiao-hsien, who mortgaged his house to fund the latter) and A Brighter Summer Day in 1991. All three borrowed heavily from the likes of Wim Wenders and Michelangelo Antonioni (European masters idolised by Yang), while reconciling Taiwan’s industrial, consumer-focused present with its traditional, agrarian past.

Hsiao-hsien meanwhile, drew heavily from his experience of rural life and Taiwan’s colonial past. His films were an opportunity for Taiwanese to heal old wounds and contemplate the intersecting histories that bound them. In his excellent ‘Taiwan Trilogy’ (1989-1995), Hou revisits the Japanese occupation and the period following their surrender in 1945, including the 1947 massacre of Taiwanese natives by Kuomintang troops (documented in A City of Sadness, 1989). These films alone were instrumental in triggering a vital re-examination of Taiwanese history from within.