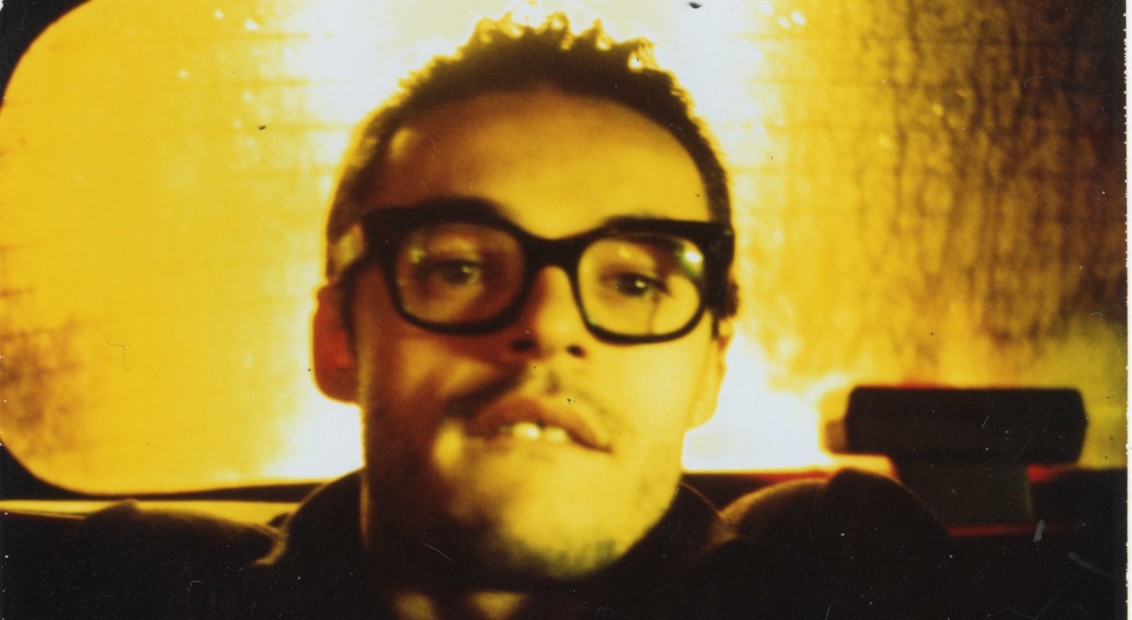 Remembering Davide Sorrenti through his intimate series of mid-90s Polaroids

Last year, new light was cast on the enigma of Davide Sorrenti, the prodigiously gifted photographer who tragically passed away in 1997 at the age of 21. Two books, an exhibition and one documentary later (all in 2019), his legacy is now better understood, providing fertile ground for the latest insight into his life courtesy of IDEA. 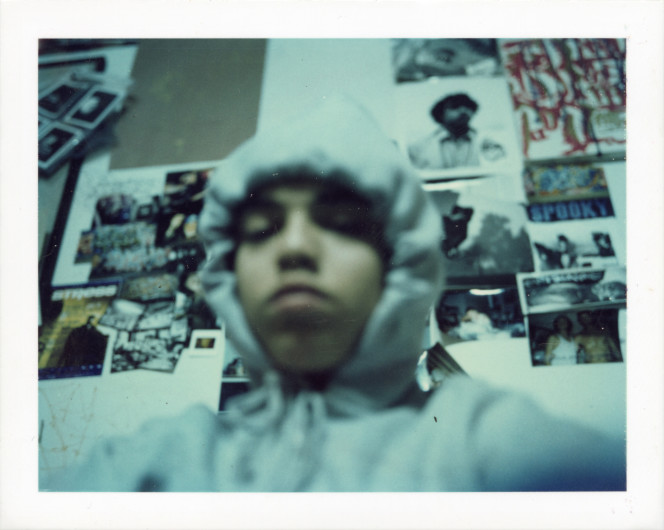 Polaroids: 1994-1997 is a snapshot of Sorrenti’s final years, surrounded by friends and lovers, lost in the hedonism of New York’s club scene. Compared to ArgueSKE 1994-1997, the retrospective book of Sorrenti’s work released in two editions by IDEA last year, the new book feels more personal still. Aided with a better understanding of the faces we see in each photograph and how they relate to Sorrenti’s story, particularly his then girlfriends Jaime King and Milla Jovovich, the book peels back another layer to the photographer’s tangled legacy.

Having only come together in late October this year, the book’s production feels like a perfect response to a series of Polaroids characterised by impromptu spontaneity. In keeping with the impact of last year’s tributes to Sorrenti, the book continues to dispel the much-sensationalised heroin-chic fascination that for so long was a mandatory accompaniment to any mention of Sorrenti’s name. Instead, Polaroids presents nothing less than a deeply moving portrait of an immensely gifted, albeit troubled, young man and his community of friends.

Accompanying the book’s release are a number of special t-shirts bearing Sorrenti’s photographs, designed by his mother Francesca. “Davide’s photography was a reflection of the youth culture of the 90s; engulfed in rap music, skateboarding and ‘gangsta’ culture,” she says. “Almost 25 years have gone by since his passing still the love for his persona and his work lives on. While locked down this year, I was looking at his Polaroids and reminiscing about a lifetime gone. I realised that a collection of these moments should be the next book. These pictures show the love he had for friends, family and the world that surrounded him.”