When asked what she’d like to change in the world, Calvin Klein One Future campaign star Toni Nicole says, “perspective.” Currently studying film with ambitions of telling diverse stories on the big screen, the twenty-year-old Long Beach-native is perfectly positioned to achieve this goal. When she’s not devouring cinematic gems, you’ll find Toni roller-skating around LA – a hobby that has greatly impacted her life by providing a supportive and encouraging community. 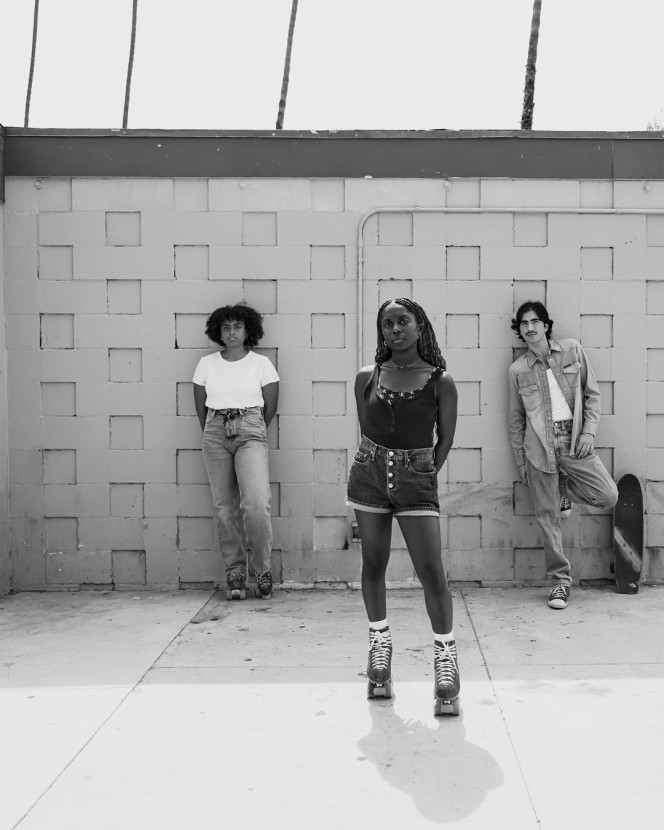 Alex James Taylor: How did you get involved with Calvin Klein’s One Future campaign?
Toni Nicole: A friend of mine let me know there was a campaign looking for unique individuals throughout the country. I submitted myself and before I knew it, I was a part of the campaign! I got to bring along two of my closest people to shoot with me, which made the whole thing feel so organic.

AJT: You’re currently studying film – how’s that going and what are your ambitions for after graduate?
TN: I am! I absolutely adore film. I have truly enjoyed studying it and expanding my knowledge on a field I have so much respect for. After I graduate, I hope to be working alongside other film creatives in any way I can.

AJT: Which filmmakers influence you and inspire your work?
TN: Over the past two years, I have truly been inspired by Issa Rae, who is an actress, writer and producer. I grew up watching her YouTube series Awkward Black Girl in middle school. To see how far she has come and how much she has grown since then, truly inspires me. It’s not often I see dark-skinned Black women portrayed in a quirky, light, unique way, which is beyond refreshing. 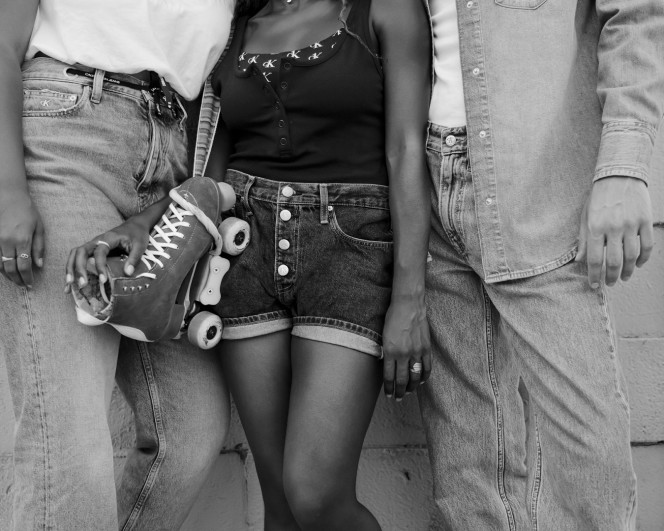 AJT: You’re also a keen roller-skater – how did you get into that and how does the community around that impact your life?
TN: My parents used to take my sister and me to the rinks as kids, and that’s where I fell in love. Skating came quite naturally to me, and I enjoyed it from the first moment I put my skates on. The roller-skate community has completely changed my life. I have made connections that I will hold near to my heart forever. I have also been presented so many cool opportunities through skating. It’s truly the gift that keeps on giving.

AJT: How has it helped your personal growth?
TN: Skating has allowed an escape for me, which has enhanced my personal growth. Being able to take time for myself and spend hours with my headphones and skates on, I’m truly in a world of my own where I get to focus on my inner self – no distractions. The skating scene is amazing here. Specifically, Long Beach is full of amazing roller skaters and skate spots. I would say the best spots would be the bike path along the beach downtown. Long Beach also has some of my favourite skateparks, so there’s something for everyone.

“…with my headphones and skates on, I’m truly in a world of my own where I get to focus on my inner self – no distractions.”

AJT: What’s the feeling around LA currently? How are people adapting to current political and social events?
TN: It’s definitely been giving off a different kind of energy this past year. I can’t speak for everyone, but myself and the people I surround myself with have adapted and participated in local political and social events whenever we could. However, with the pandemic only getting worse, we’ve had to adjust how we go about doing so. I do think it has brought communities together. It’s forced us to practice understanding and empathy in ways many of us have never had to do.

AJT: What’s your experience of growing up in California – what does the place represent to you?
TN: I am so glad I’ve had the privilege of being born and raised in Long Beach. Long Beach is a part of LA County but truly a city of its own. Long Beach represents diversity, creativity, and love.

AJT: Particularly in America, do you believe there is more of a collective ambition now after such times?
TN: I would like to think so. Only time will tell. I think this past year has required a lot of people to face issues they have probably spent their whole lives ignoring or being taught to ignore. I would hope that the drive for change and collective consciousness only grows from here on out.

“I think this past year has required a lot of people to face issues they have probably spent their whole lives ignoring or being taught to ignore.”

AJT: Which young voices inspire you?
TN: The ones that demand change and push for the well-being of themselves and those around them. I am tremendously hopeful for those younger than I am, as they have unlimited resources at their fingertips, especially in this age of technology. I see so many young activists, like Mari Copeny for example, who has been an active voice for so many in her community. All of those around me, both young and old, consistently inspire me.

AJT: What’re your personal, creative aims and ambitions for 2021?
TN: I am hoping to work with more creatives, in both film and music. I like to sing almost just as much as I adore film, so I hope I can get into that a bit more within the next year. My hope for 2021 is to be able to see people again! I miss social interaction and meeting new people. 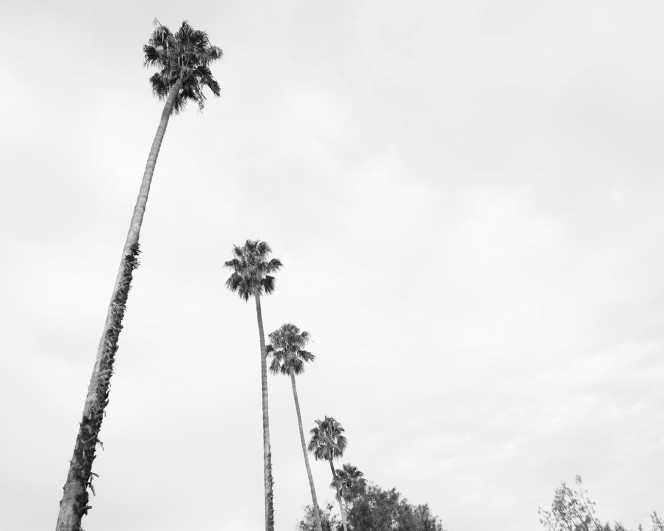 Stay tuned for more profiles from the CK One campaign.

Tagged with: Calvin Klein, CK One Show me more: Fashion