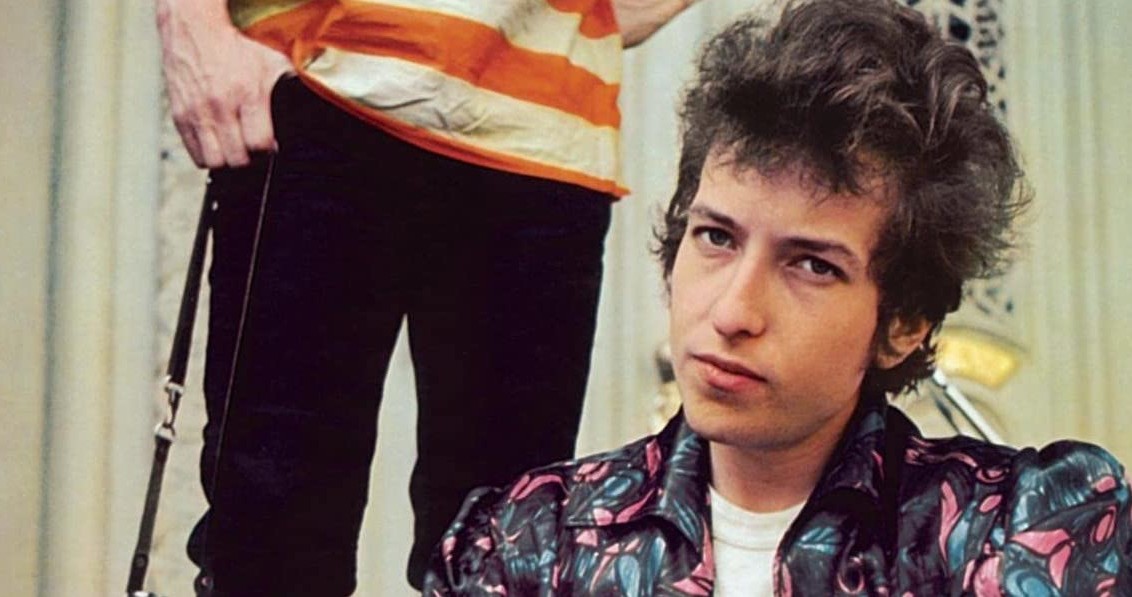 Bob Dylan has sold his entire back catalogue to Universal

In a landmark deal reportedly worth more than $300 million, Bob Dylan has sold the rights to his entire back catalogue to Universal Music Group.

Consisting of over 600 tracks taken from a songbook spanning six decades, Dylan’s catalogue is one of music’s most iconic and recognisable: from 1962’s Blowin’ In The Wind and 1964’s The Times They Are A-Changin, to this year’s acclaimed Murder Most Foul. In what may be the biggest acquisition ever of a single act’s publishing rights, the cultural and economic value of Dylan’s work is given a nine-digit valuation. 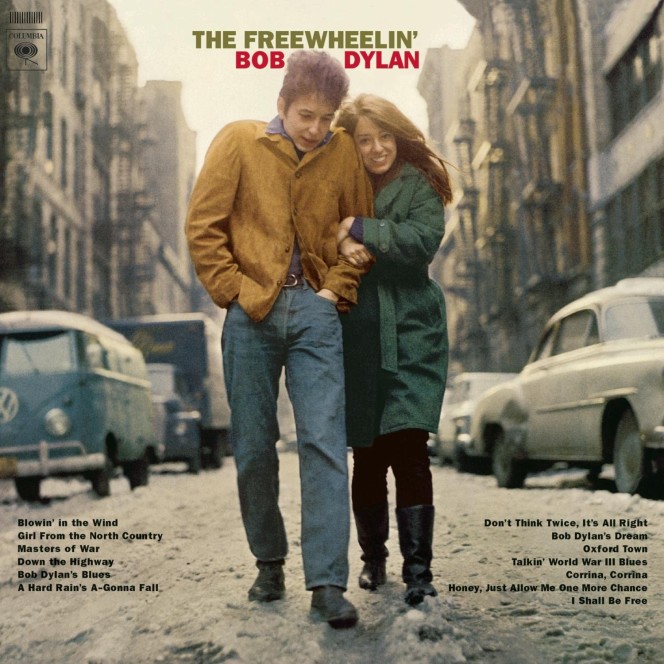 “Brilliant and moving, inspiring and beautiful, insightful and provocative, his songs are timeless – whether they were written more than half a century ago or yesterday,” Lucian Grainge, Chairman and CEO of Universal Music Group, said in a statement. “I have no doubt that decades, even centuries from now, the words and music of Bob Dylan will continue to be sung and played – and cherished everywhere.”