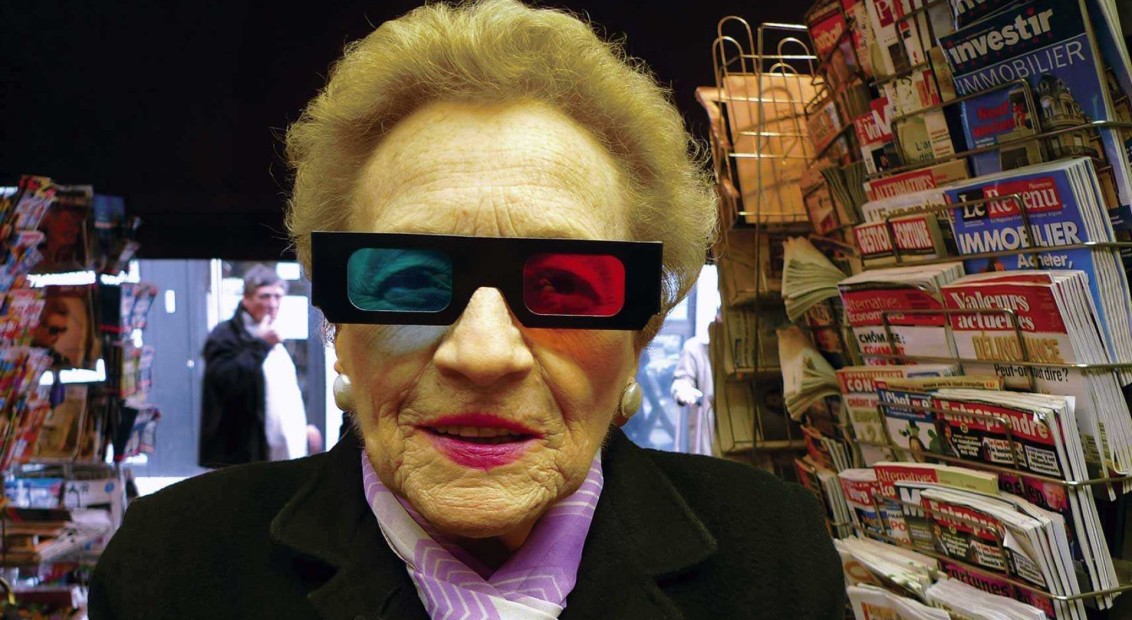 Finding light in the dark, documentary festivals and Jarvis Cocker rocking a cave

Light it up
Galleries may be closed but that won’t stop you enjoying Tate Britain‘s new winter commission by  British artist Chila Kumari Singh Burman. Adorning the front of the building (meaning it can be enjoyed from the street) is a vivid display of lights, providing a dazzling celebration of Diwali.

Inspired by Blackpool’s iconic illuminations and her family’s ice-cream van, Burman’s light-show mixes iconography from Hindu mythology, Bollywood and personal memories to create a dazzling piece of public art. Take a wander down the Thames, and head towards the light – a useful metaphor during these times we’re in. 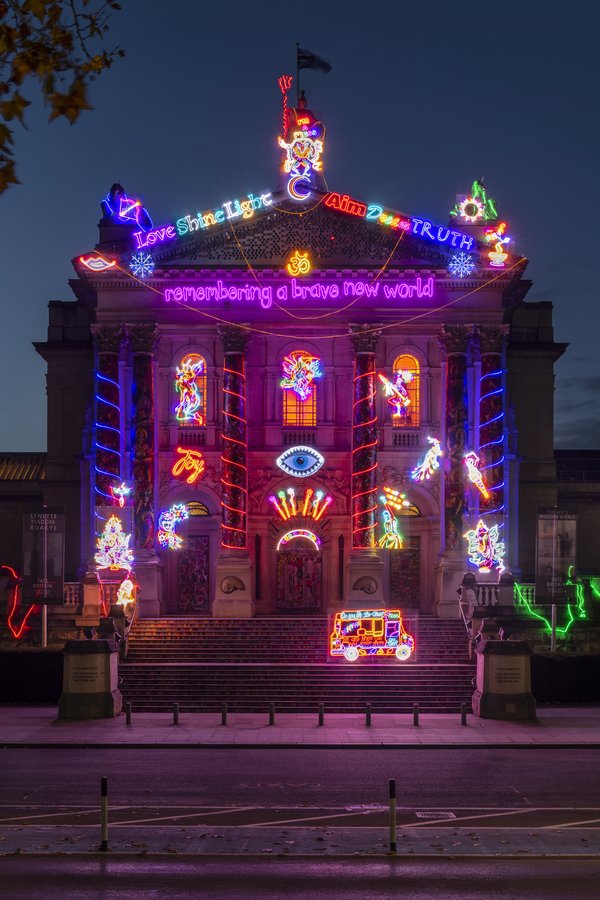 Who left the lights on?
More lights. More outdoor art. This time just up the river from London-based artist and certified chromophile David Batchelor, who is re-showing his fantastic 2017 light installation, Sixty Minute Spectrum on the roof of the Hayward Gallery. For those unfamiliar with this particular roof, it’s a very good one, covered in 66 glass pyramids that flood the galleries below with light and which were specially requested during the gallery’s construction by none other than Henry Moore.

Batchelor has flooded these pyramids with different coloured lights that gradually move through the entire visible chromatic spectrum over a 60-minute cycle, for 24 hours. It might sound simple – and is no doubt part of its absorbing beauty – but Batchelor has dedicated his life to studying colour so you’re in safe hands. Make a flask, grab a hat and get yourself a front row seat from the Southbank Centre’s overlooking benches.

Winter Lights is at the Southbank Centre (outside and along the South Bank) from Nov 20-Feb 28 2021. 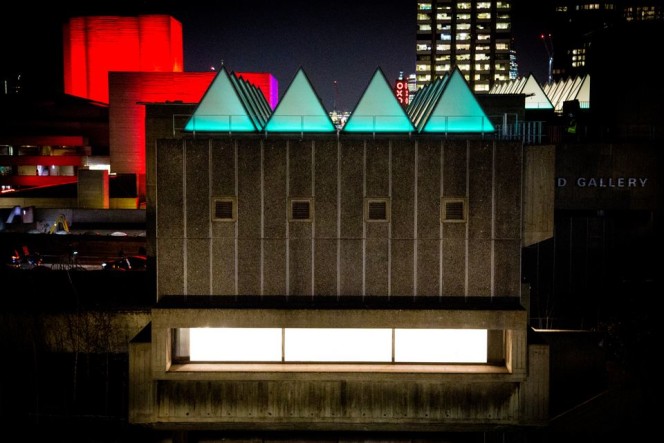 Docs from Steel City
Over at MUBI (which we highly reccomend you subscribe to, if you haven’t already), a special selection of documentaries from Sheffield Documentary Festival are available to view. This year marks the first time MUBI have teamed up with the festival, helping to bring what is always a talented roster of young filmmakers to a wider audience.

We doubt many of you will have tuned in to the virtually held festival this year but take it from us, there’s plenty to get excited about. From Alexandra Pianelli’s Beckettian Kiosk, shot in the anachronistic confines of a Parisian newspaper shop, to the palliative, transcendent encounters of Kandinsky and Klint in Sofia Bohdanowicz’ Point And Line To Plane, it’s packed full of gems that deserve more attention. 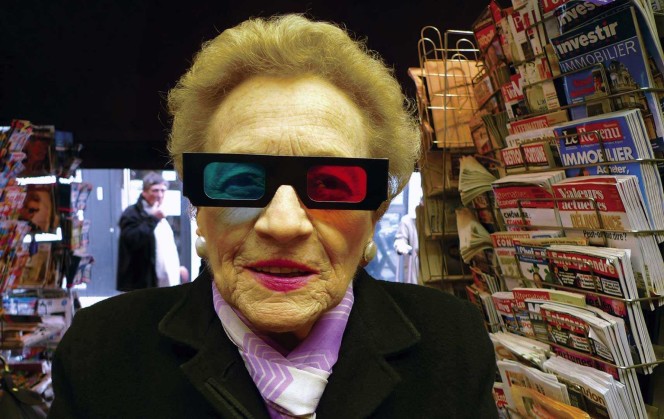 Dig it
This weekend Jarvis Cocker is in the Devil’s Arse – makes a change from shaking his own on stage during performances by global superstars, hey? Actually, it’s a cave in Derbyshire and the Sheffield hero will be performing the debut record – Beyond the Pale – by his new band Jarv Is…

What with Cocker’s exuberant dance moves and the cave’s natural dangers, it’s worth a watch for the danger factor alone. Here’s a lesson in how to really nail a livestream gig.

Jarv Is… LIVE FROM THE CENTRE OF THE EARTH is available to stream on-demand until 4th December. Click here.