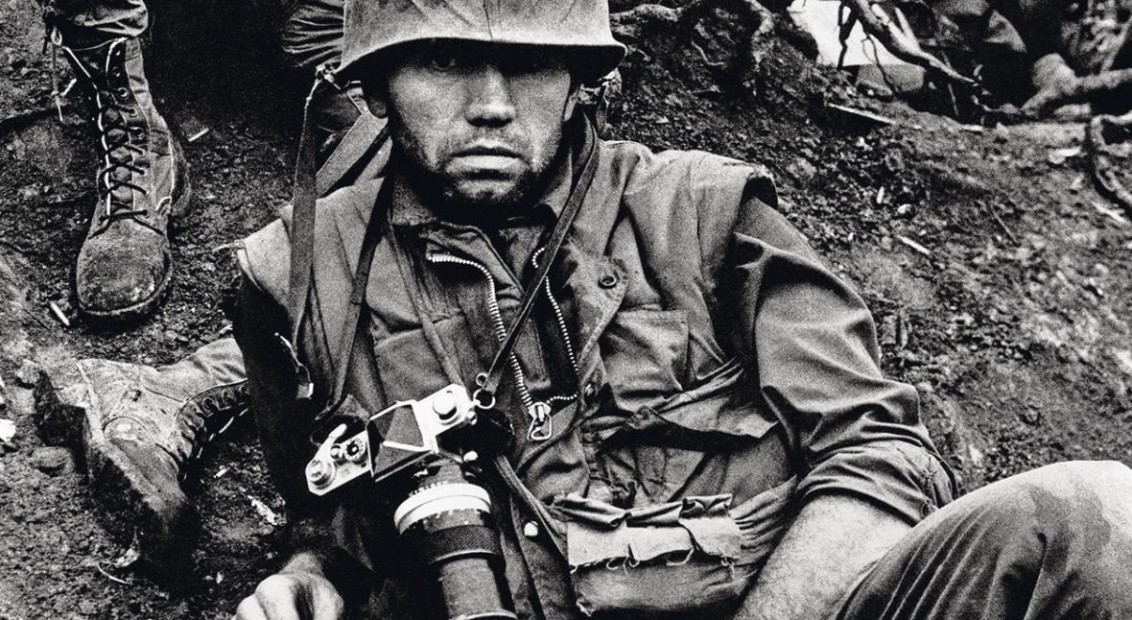 Above image: Don McCullin in Hue, Vietnam, during the Tet Offensive in 1968 © Nik Wheeler

A new documentary based on the autobiography of Sir Don McCullin, one of Britain’s most revered photographers, will be directed by Angelina Jolie. The US actress, filmmaker and humanitarian, whose director credits include the 2017 documentary First They Killed My Father, will base Unreasonable Beahviour on an adapted version of McCullin’s autiobiography of the same name by Scottish playwright Gregory Burke (The Black Watch). Joining her on the project is Tom Hardy, who will co-produce alongside Tim Bevan and Eric Fellner (Darkest Hour and the upcoming Rebecca).

The news will come as little surprise to those familiar with the pair’s mutual commitment to humanitarian causes. McCullin spent 60 years photographing conflict, from shell-shocked US soldiers at The Battle of Hue, mass starvation in Biafra, victims of cholera in Bangladesh and the Troubles in Ireland (just don’t call him a war photographer). Over that period he has documented countless and unimaginable horrors in his photographs, which, in spite of their often harrowing nature, always preserve a strong sense of humanity. 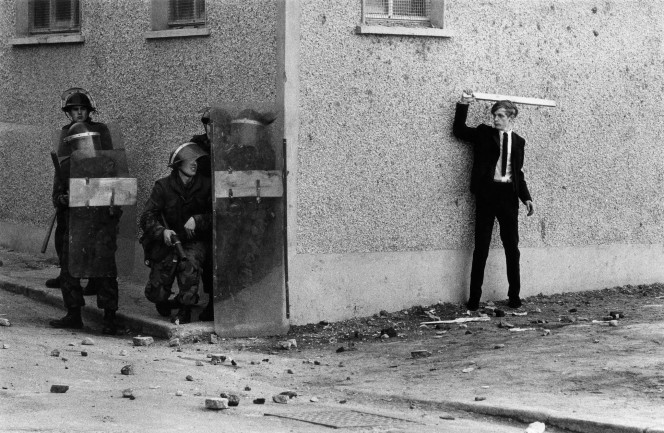 As serving special envoy for the United Nations High Commissioner for Refugees since 2012, Jolie is also firmly dedicated to combating social injustice on an international level. In addition to her work in conservation across Africa, Jolie has consistently lobbied humanitarian issues in Washington since 2003, with a particular focus on child immigration and women’s rights. Her most recent documentary First They Killed My Father, revisits the massacres of the Khmer Rouge in Cambodia (where her adopted son Maddox is from), while her debut feature In the Land of Blood and Honey, was set during the Yugoslav Wars of the 1990s.

“I am humbled to have a chance to bring Don McCullin’s life to film,” said Jolie. “I was drawn to his unique combination of fearlessness and humanity – his absolute commitment to witnessing the truth of war, and his empathy and respect for those who suffer its consequences. We hope to make a film that is as uncompromising as Don’s photography, about the extraordinary people and events he witnessed, and the rise and fall of a unique era in journalism”.

Meanwhile McCullin, who has just turned 85, said: “Having viewed Angelina’s last film on Cambodia (and having spent so much time during the war there) I was very impressed at how she made such a powerful and accurate representation of the place at that time. I feel as if I am in safe, capable and professional hands with her.”