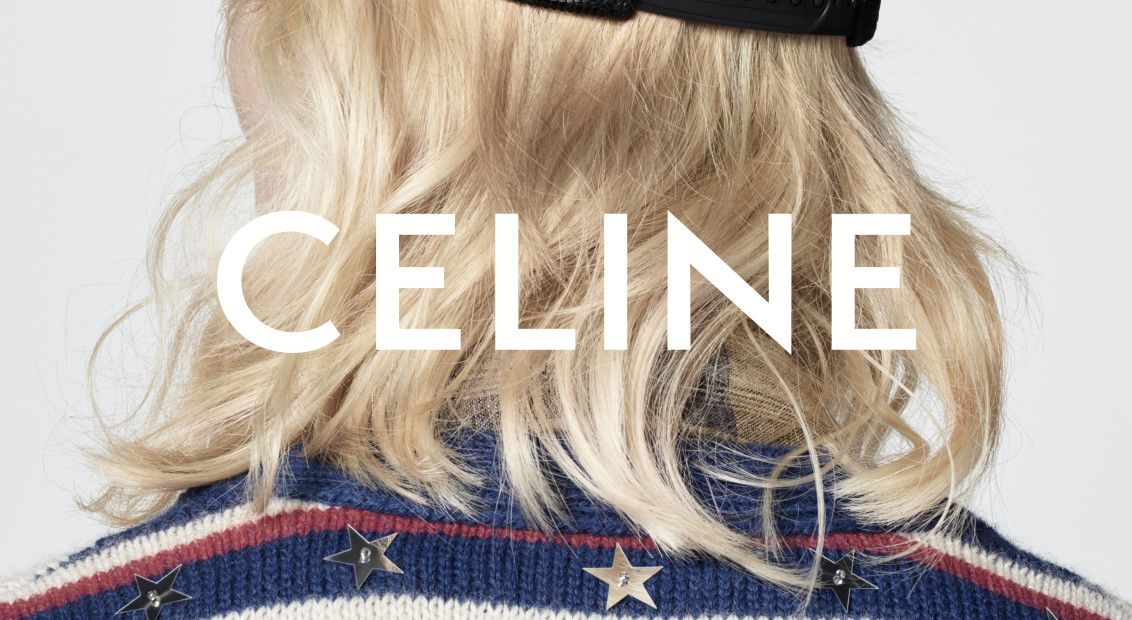 We want it all

We want it all

It’s been four months since we watched Celine’s SS21 boys stomp around a Monaco racetrack in Hedi Slimane’s latest collection – titled The Dancing Kid as an ode to e-boys and girls and their evolving online subculture – and it’s been bouncing around our head ever since. With the collection hitting stores today, Celine has teamed up with Mr Porter for an exclusive capsule available via a one season pop-up with the luxury retailer. 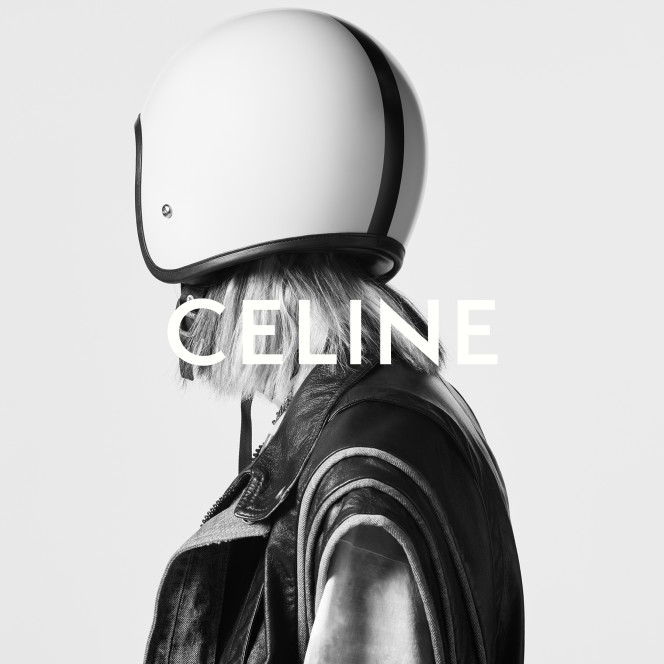 Debuting 48 pieces from the collection – 30 of which are exclusive to MR PORTER and five of which have an exclusivity window until the end of 2020 – the line-up includes acid wash denim, bucket hats, ringer tees, revere-collar shirts and those louche knitted cardigans that hung from models’ shoulders. Celebrating the launch, Mr Porter has produced an editorial story for its Journal publication that casts new York skateboarder Mr Keith “Shredmaster” Hardy in the collection pieces, photographed by Sebastian Sabal-Bruce (see below). 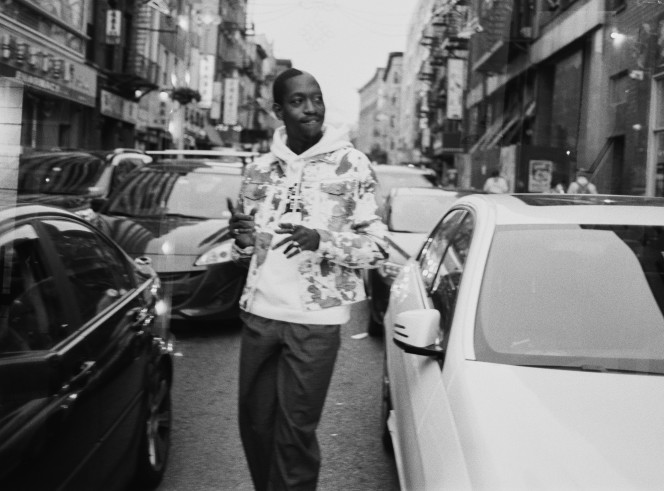 Described by Slimane as “a candid portrait of a generation that took advantage of the confinement and isolation to assert itself and emancipate itself creatively”, the collection may have been devised before lockdown, however the designer’s inspiration gathered further emphasis once everyone’s movements were restricted and the world’s youth turned to their phones for creative expression. Tuning into this phenomenon – Slimane’s finger is never far from the pulse of youth culture – the designer translated the on-screen culture via his own high-octane energy. Cue candy-coloured racing helmets, studded leathers and psych-inspired knitwear. Celine bumbags, padlock necklaces and Cobain-esque plaid. 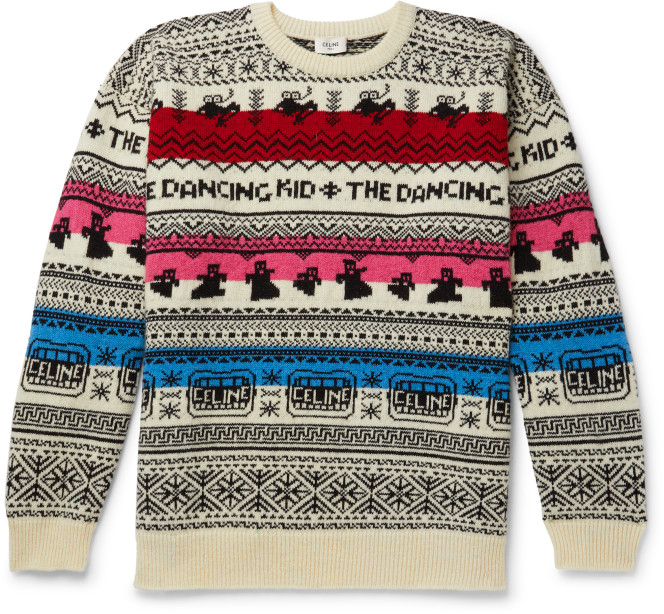