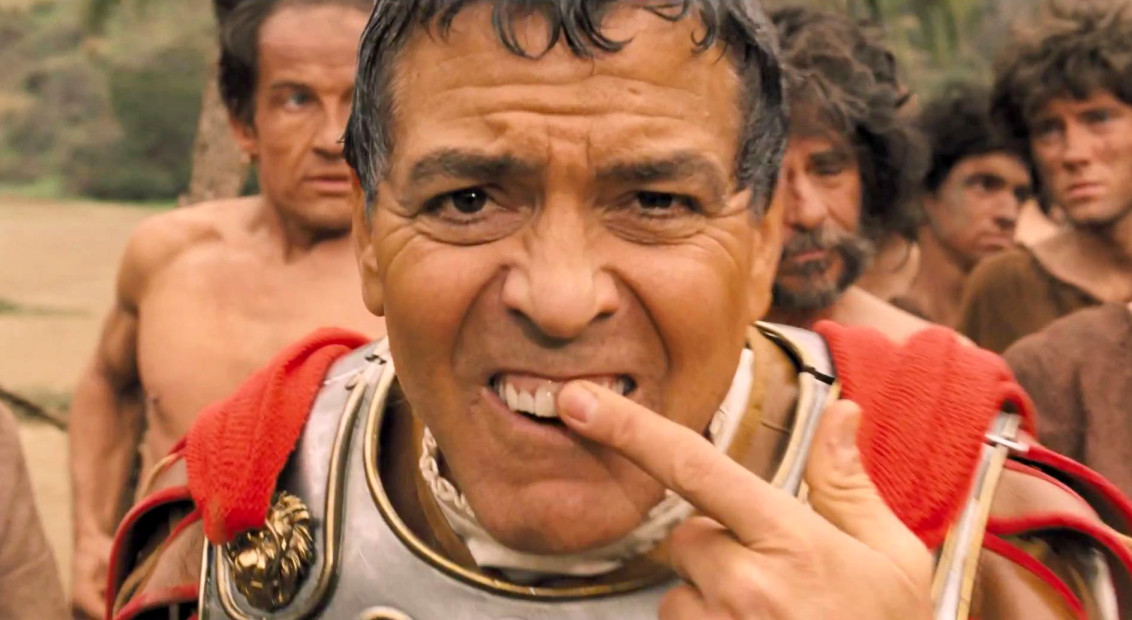 Hail, Caesar!, Sweetie and The Wave

Hail, the Coen brothers! If there’s one filmmaking partnership you can rely on for 100 percent value, it’s Joel and Ethan. Firing off witty humour and ingenius narrative subplots in rat-a-tat speed, the brothers’ 2016 work, Hail Caesar!, can be counted among their finest. Set in 1951 Hollywood – a time when films were produced like one of Henry Ford’s assembly lines – the film follows Eddie Mannix (Josh Brolin), a studio cop who can’t let the paps and gossips catch wind of which star is secretly cheating/pregnant/gay/mental/or a Commie bastard.

And his job becomes that bit more difficult when uber superstar actor Baird Whitlock (George Clooney) gets kidnapped during production of a biblical epic called Hail, Caesar!. Boasting a cast that runs like a who’s who of Hollywood crème de la crème – Ralph Fiennes, Scarlett Johansson, Channing Tatum and Tilda Swinton are all in the mix – the Coen brothers rummaged around their top draw and come out with another belter. 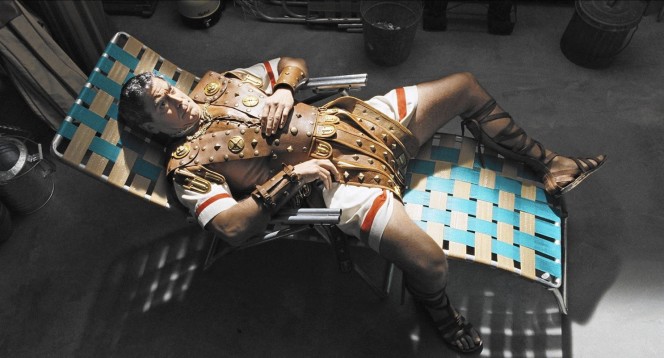 The debut feature from history’s sole female Palme D’or winner, Jane Campion (her magnum opus in question The Piano also holds the esteemed position of number one in a 2019 BBC poll of ‘The 100 Greatest Films Directed by Women’), Sweetie begins with Kay (Karen Colston) having her fortune read; the tea leaves foretell a man with a question mark on his face. Later, at work, she notices the gelled hair of her colleague’s fiancee Louis (Tom Lycos) – a single curl falling onto a mole above his eyebrow. Within minutes they are snogging under a car.

Thirteen months post snog, the film seems to be settling into a quaint tale of the complex disappointment of young love. Enter Kay’s dysfunctional sister Dawn (Genevieve Lemon) – the eponymous ‘Sweetie’ – who crashes onto the scene with her producer-slash-manager-slash-boyfriend. Stars very much in her eyes, we gradually find Sweetie’s behaviour reuniting her divided family in an attempt to suppress her snowballing pirouette of destruction.

The way the film unfolds you’re never quite sure what to expect from this unique, charming and moving slice of late 80s Australia. Beautifully framed throughout, Campion achieves a teetering feeling of the uncanny with the film’s childish colour palette and subtle fantastical imagery. The best example of this is the rotary washing line ripped from the concrete of Kay and Louis’ back yard – clothes still hung on its leaning skeleton – and a sapling planted in its place. Time spent with a small community of mute dancing cowboys in the dusty middle of nowhere feels like an antonymous companion piece to Nicolas Cage and Laura Dern’s disturbing visit to Big Tuna, Texas in Wild at Heart. 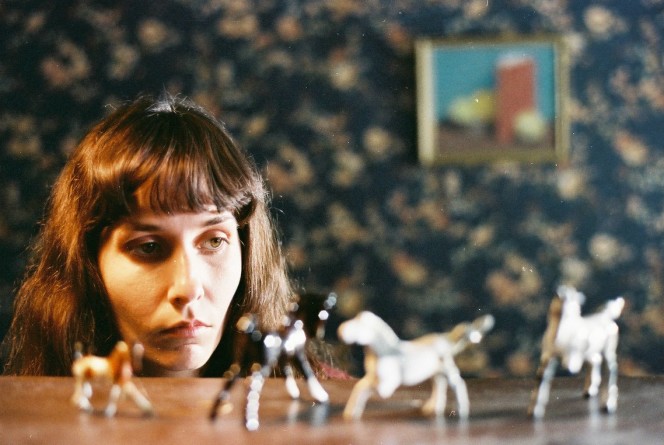 Dennis Gansel’s film begins with a simple question: could a totalitarian regime ever take hold in Germany again? The idea is put forward by history teacher Rainer Wenger to his angsty class of students, who scoff at the questions and reply with a firm ‘no’. In the following 90 minutes however, Rainer proves the opposite to be true, corralling his students with a series of techniques straight from the fascist playbook.

Things start to get seriously freaky once uniforms and a special hand-symbol salute are introduced, splitting the class into devout radicals and those who were just going along for a good mark. Inevitably things escalate far beyond a mere class exercise and when the plug threatens to be pulled, some of The Wave’s most ardent members discover how deep they’ve been pulled.

Based on the 1967 Third Wave experiment, conducted by school teacher Ron Ganson in California, the film echoes many of the principles that Ganson followed to successfully radicalise his pupils within a matter of days. Both experiments are testament to the universality of corruptive human behaviour, that we are all the same animal, capable of unspeakable acts under the right circumstance. 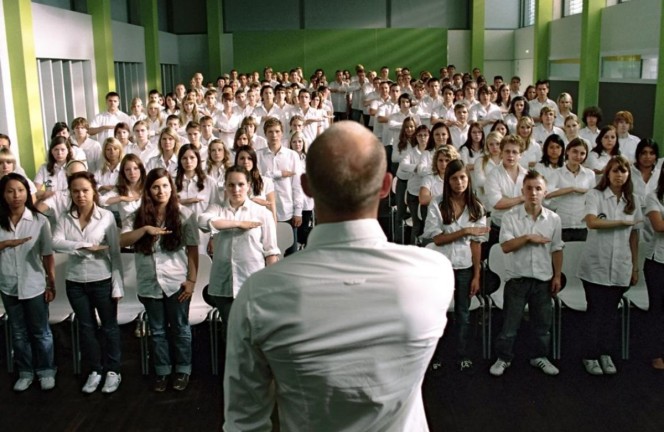