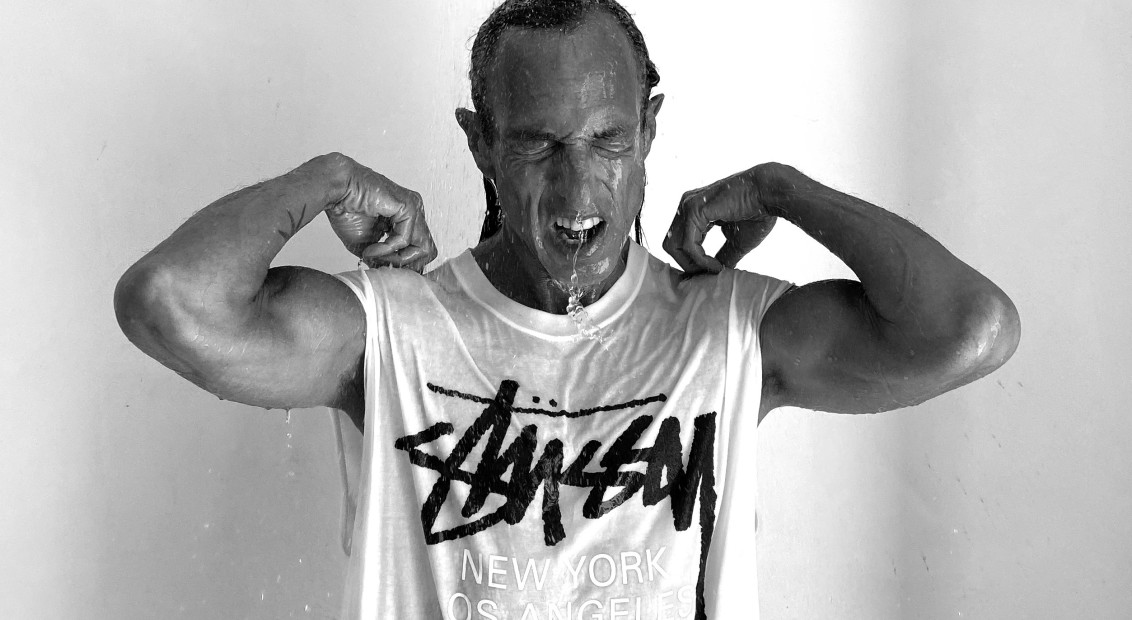 When Shawn Stüssy began selling his own hand-printed surfer merch to friends and locals at California’s Laguna Beach, no-one, least of all him, could have foreseen that he would still be doing it 40 years later. Needless to say, the eponymous founder of one of the world’s most successful streetwear companies has moved off the beach (though his spirit surely remains), and now celebrates 40 years by giving leading designers carte blanche to illustrate what Stüssy means to them.

Rick Owens, Virgil Abloh, Takahiro Miyashita, Marc Jacobs, and Martine Rose were all invited to give their personal re-interpretation of the classic Stüssy World Tour t-shirt. Together they represent a global assembly of leading design talent, bringing distinct styles and voices from cities that have proven to be defining influences for Stüssy. LA, London, Paris, New York and Tokyo are among those to be referenced, with each standing as a kind of testament to the enduring global reach of Stüssy. A portion of the net proceeds from each t-shirt being donated by Stüssy to a charity or organisation of the designer’s choosing.

The 40th Anniversary World Tour Collection will be available online in Chapter Stores, Dover Street Market on Friday November 20th at 10am PST. 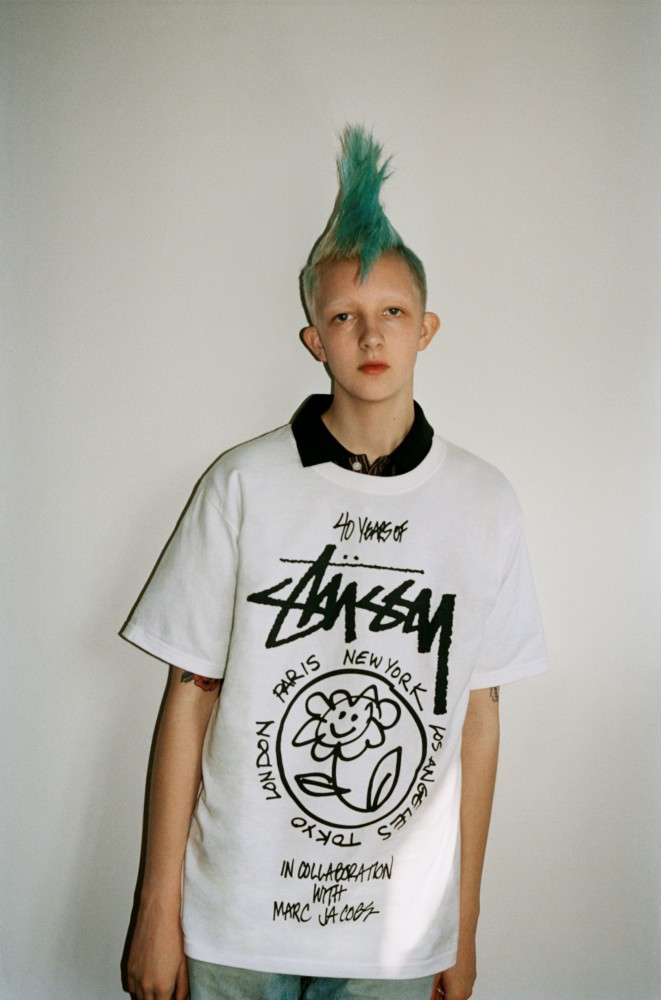