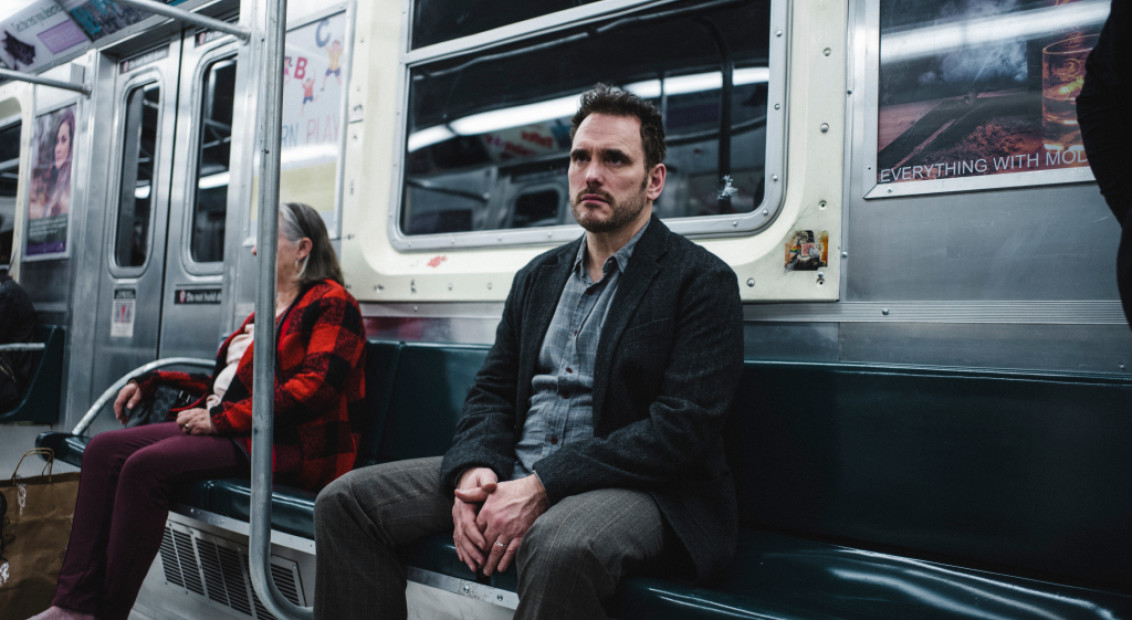 Scheduled for its online MUBI premier at the end of this month, Nimic is the latest short film from Oscar-nominated Greek director Yorgos Lanthimos, starring Matt Dillon.

Lanthimos, who has previously received critical acclaim for his uniquely mind-bending style in The Lobster (2015), The Killing of a Sacred Deer (2018), and The Favourite (2019) wrote the film last year with his longtime collaborator, Efthymis Filippou. At a little over twelve minutes, Nimic (which means ‘nothing’ in Romanian) sees the Greek director revert back to the shorter format which brought him early success with O viasmos tis Hlois (1995) and Uranisco Disco (2001).

The film’s details are sparse, but from what we know, the plot follows Matt Dillon playing a professional cellist, as he embarks on a seemingly ordinary subway ride that transpires as anything but. Set to an unsettling score of what we assume to be the icy strings of a cello, the journey has far-reaching consequences for Dillon and his private life, sending him on a spiraling path of surrealist angst that Lanthimos conjures so well.