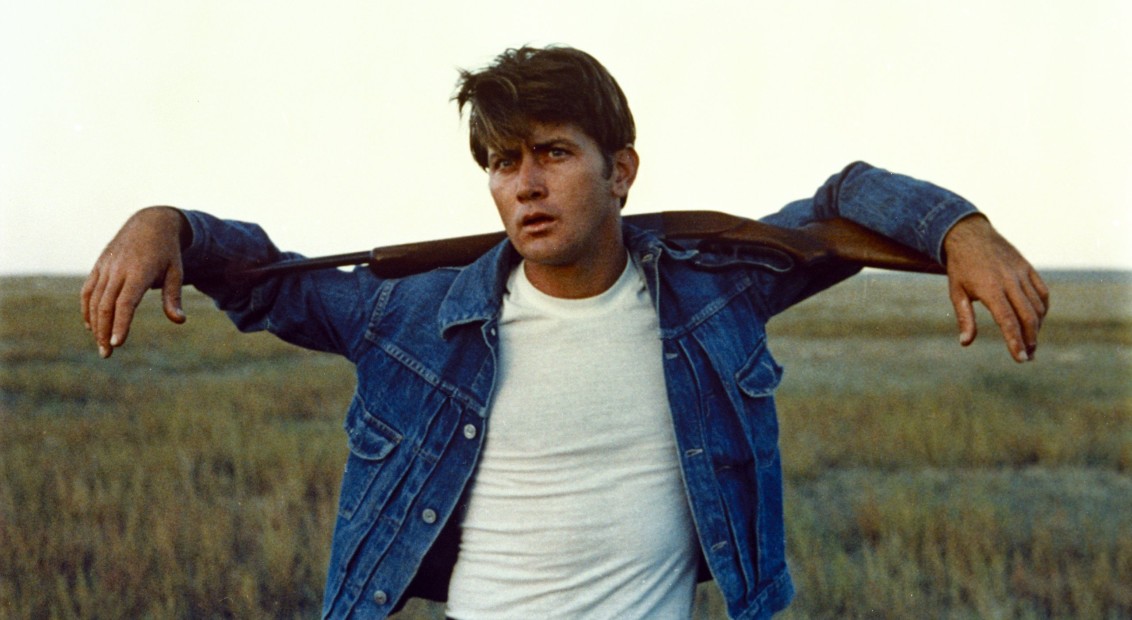 Badlands, Matthias & Maxime and Man on the Moon

With his debut feature film, Terence Malick left an indellible mark on American cinema, writing and directing a narrative that seemed to capture a specific time and place while simultaneously providing a universal elegy of ill-fated young love. Like Bonnie and Clyde six years earlier, the story is one of tenderness and brutality, wide-eyed infatuation that devolves into senseless violence.

Martin Sheen plays Kit Carruthers, a garbage boy from the wrong side of the tracks with James Dean looks and a temper to match. When he locks eyes on Holly Sargis (Sissy Spacek), a 15 year old girl from a sleepy town in South Dakota, the two fall deeply in love, much to the disapproval of Holly’s father (Warren Oates). No matter for Carruthers, who shoots him dead to initiate a wild rampage through the badlands of Montanna, during which shooting things dead becomes Carruther’s answer for most problems.

With a chilling sense of moral detachment from their crimes, heightened by deadbeat voiceovers that gloss over scenes of bloody violence, Carruthers and Sargis seem to contradict their outward innocence. This paradox is reflected in shots of the open road and surrounding scenery (an important part in any Malick film), which simultaneously offers serene escapism and a portentous warning of the storm ahead.

Watch Badlands on the Criterion Collection. 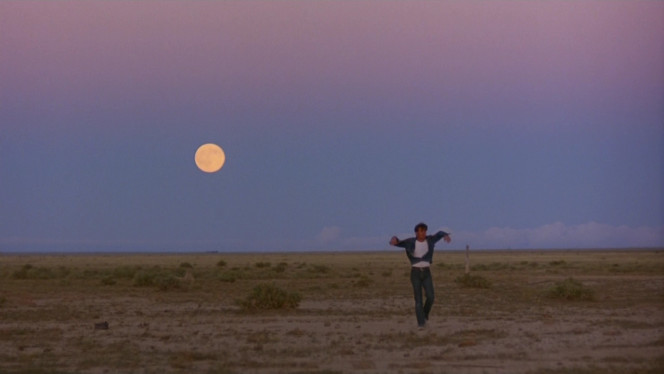 Since arriving on the scene at just twenty-years-old with his 2009 debut, I Killed My Mother (also worth a watch), French-Canadian arthouse wunderkind Xavier Dolan has more than realised the hype thrust upon him, exploring heartfelt characters and subjects with a charming sincerity. His latest work, Matthias & Maxime continues within this framework with captivating verve.

Starring HERO 19 cover star Harris Dickinson, Gabriel D’Almeida Freitas, Anne Dorval, Pier-Luc Funk, and Dolan himself, the feature centres around two twenty-something guys who are forced to address their feelings and friendship after they’re asked to kiss for their friend’s student short movie. Based in Dolan’s native Canada, the film is a nuanced continuation on the cinematic outlier’s impressive body of work – stories of fractured friendships, nuanced masculinity and identity exploration that have become the filmmaker’s raison d’être. 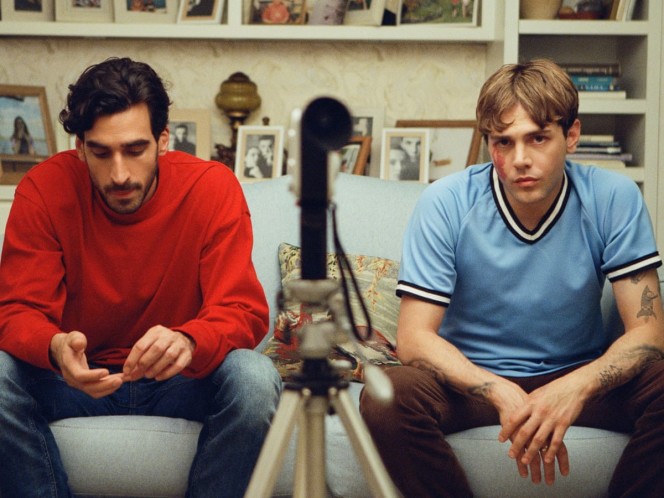 In Miloš Forman’s 1999 Man on the Moon, Jim Carrey immerses himself as controversial and troubled US comedian Andy Kaufman. While that doesn’t sound like too much of a stretch from Carrey’s own oddball sensibilities, his performance is one of cinema’s most touching tributes.

From his squeaky-voiced Lakta in the early 80s TV show Taxi, to his bizarre pranks, his self-appointed title as World Inter-Gender Wrestling Champion – challenging women to wrestle him – and his Vegas alter ego, the appalling, sleazy lounge singer Tony Clifton, Kaufman’s career is one of comedy’s brilliantly cult stories. But among all the laughs, there’s a sadness and poignancy that elevates the film: when Kaufman had to tell his family he was dying of cancer, his furious sister suspected him of staging the ultimate, bad-taste stunt.

Such was Carrey’s commitment to method acting, during production he would only work “as Andy” or “as Tony”, totally immersed in character causing the kind of chaos Andy/Tony would’ve loved. It’s all documented on the BTS doc Andy & Jim, released almost twenty years after in 2017. Refusing to break character, we see Carrey (as Kaufman) crash cars on set, annoy the crew and trespass into Steven Spielberg’s office, all in the name of pushing something as far as you can, regardless of consequence – something Kaufman himself relished in.

Man on the Moon is available on BBC iPlayer. 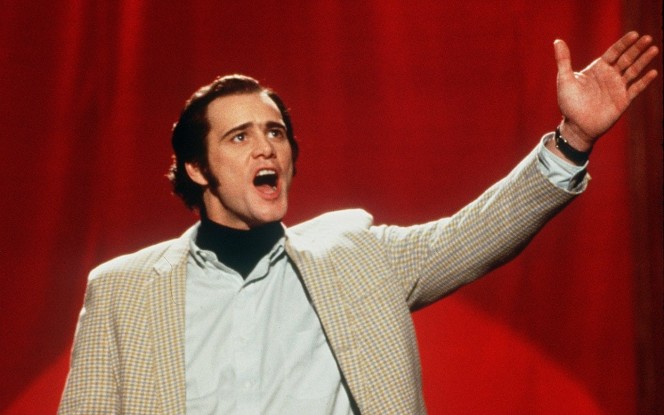