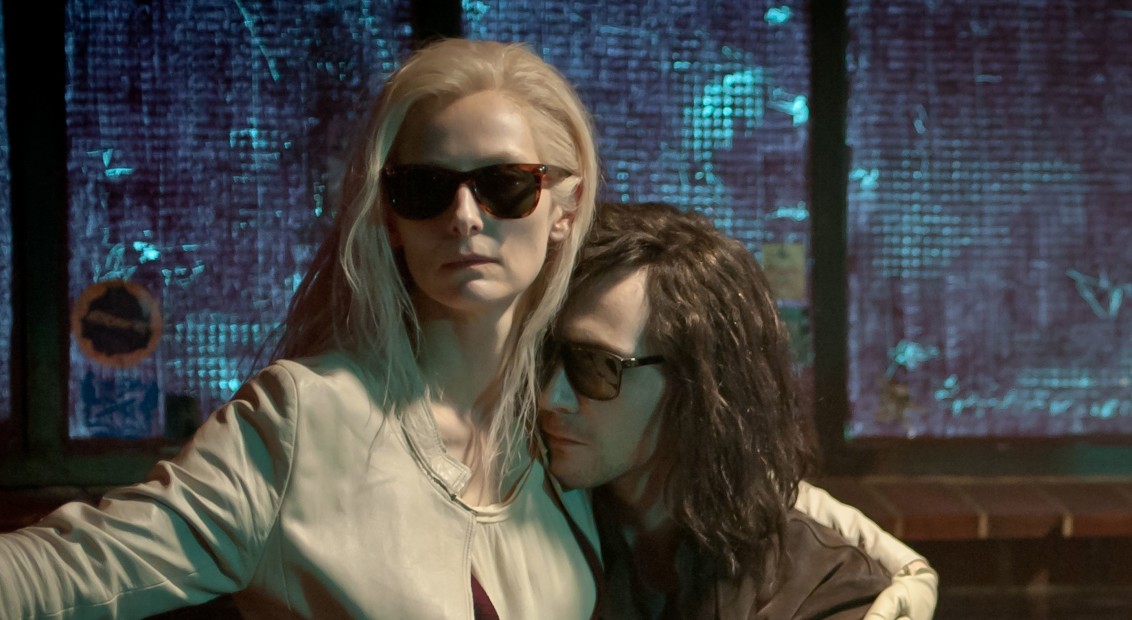 Only Lovers Left Alive
We know Halloween was last weekend but this spotlighted film from MUBI is still worth shouting about. Before Jim Jarmusch embarked on his zombie interest he was having a vampire moment, and in 2014 he presented his homage to the genre with a film about a dysfunctional blood sucking couple on an existential journey to self discovery.

Starring Tilda Swinton and Tom Hiddlestone, Only Lovers Left Alive presents the quandary of eternal life with protagonists who have grown depressed with what they see as the ills of modern society. One (Hiddlestone) is an introverted musician who refuses to embrace new technology in his work, instead preferring to record on archaic machines in solitary studios. The other (Swinton), is his concerned partner of 500-odd years. In typical Jarmusch style, he manages to flip the cliched tropes on their heads, making the vampires victims and the rest of us monsters. 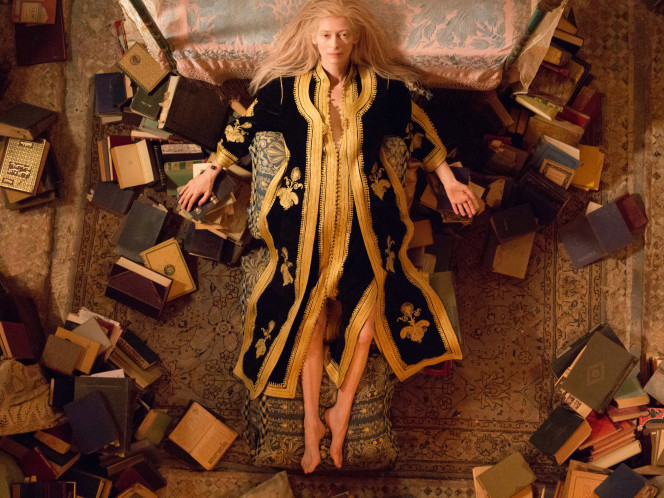 Take a virtual tour
In anticipation of Lockdown 2.0, Somerset House have organised a virtual walk-through of their new photography exhibition by the late Leila Alaoui. As the first major retrospective of the French-Morrocan photographer and video artist, this is a vital opportunity to see Alaoui’s striking portraits of North African communities.

The exhibition will also feature the unfinished video project Alaoui was working on at the time of her death in 2016 (Alaoui was murdered in a terrorist attack in Burkina Faso, aged 33). Entitled L’Ile du Diable (Devil’s Island), the short film tells the story of dispossessed migrant workers at the old Renault factory in Paris.

With a free virtual tour available from today, guided by broadcaster and cultural commentator Ekow Eshun, this is an essential drop of cultural nourishment you’d do well not to miss. 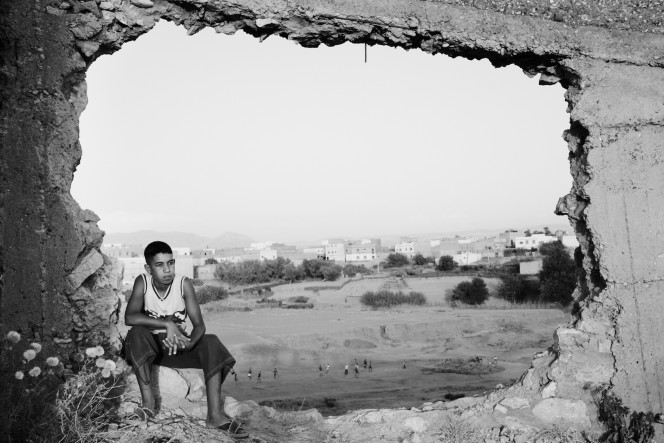 During lockdown, supporting our independent stores is vitally important. Teaming that with the fact we all have lotsss of free time, local bookshops are in serious need of your help. With this in mind, a new website simply named Bookshop has united hundreds of the UK’s favourite independent book stores to make it super easy for you to buy your reading material from those in need. Some of those stores included include Burley Fisher in Haggerston, La Biblioteka in Sheffield and Artwords in Shoreditch.

If you need some reading suggestions, look no further than the HERO Sunday Book Club.

The best kind of hole in the wall
Over at Haggerston’s The Scolt Head, lockdown means shuttering old doors and opening up new ones. Still smarting the nous of Lockdown 1.0, they’ve just announced they will be re-opening their side-hatch to continue serving hot sandwiches, mulled wine (and other drinks) and warming wintry soups to passing punters.

What’s so special about a hot sandwich, you ask? Pretending for a second to indulge such a question, The Scolt Head’s sandwich menu speaks for itself: from the grilled cheese, caramalised onion and leek on sourdough to the Chicken Katsu Sando with green beans on toasted brioche (a new addition), what’s left for us to say?

The Scolt Head is located at 107A Culford Rd, London N1 4HT