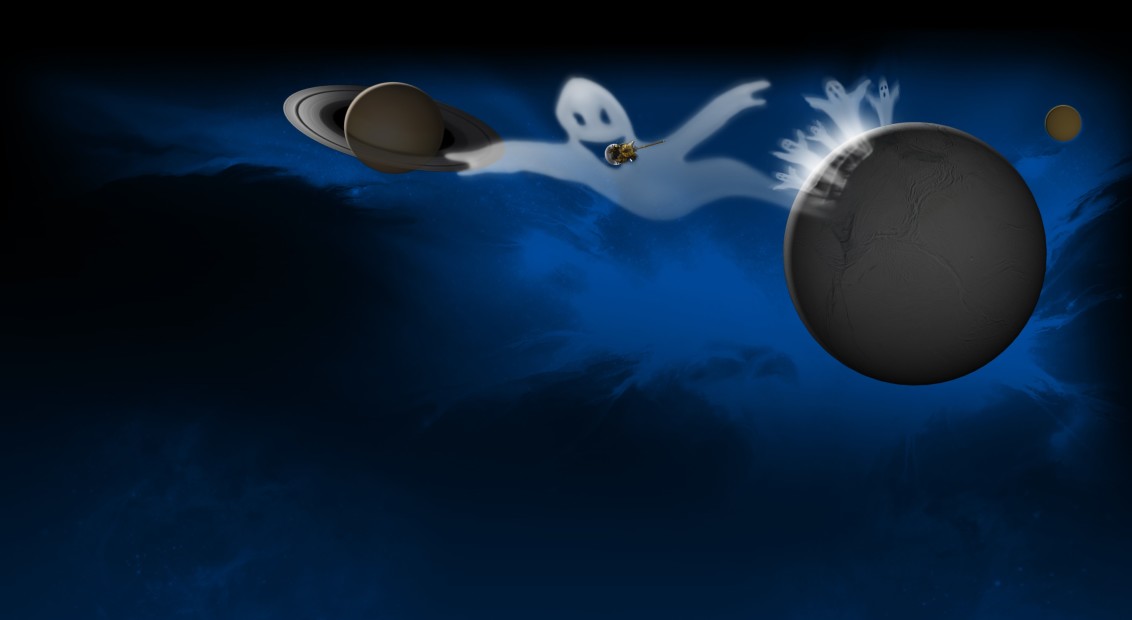 Listen to a selection of creepy sounds from outer space, courtesy of NASA

For a special Halloween treat, the good people over at NASA have rifled through their back catalogue of creepy space sounds and made them available via a Soundcloud playlist.

The clever ones among you will know that space is a vacuum but this is NASA we’re talking about, so of course they’ve found a way of converting these noises into something audible to our puny human ears. Their Sinister Sounds playlist is full of wall-to-wall bangers, with something in there for everyone.

We’re currently into the sounds of a supermassive black hole (it’s very catchy) with the mass of about 4 billion suns, but if you’re feeling something a little more paired back we recommend the X-ray studies of the galactic centre. Jupiter’s Aurora’s sounds a little too much like a broken answering machine, the plasma waves of the planet’s bow shock bring a nerve-fraying sound of static but the Chandra X-ray Galactic Sonification hits all the right notes, like a soothing outer-space lullaby. Pick your favourite, below.