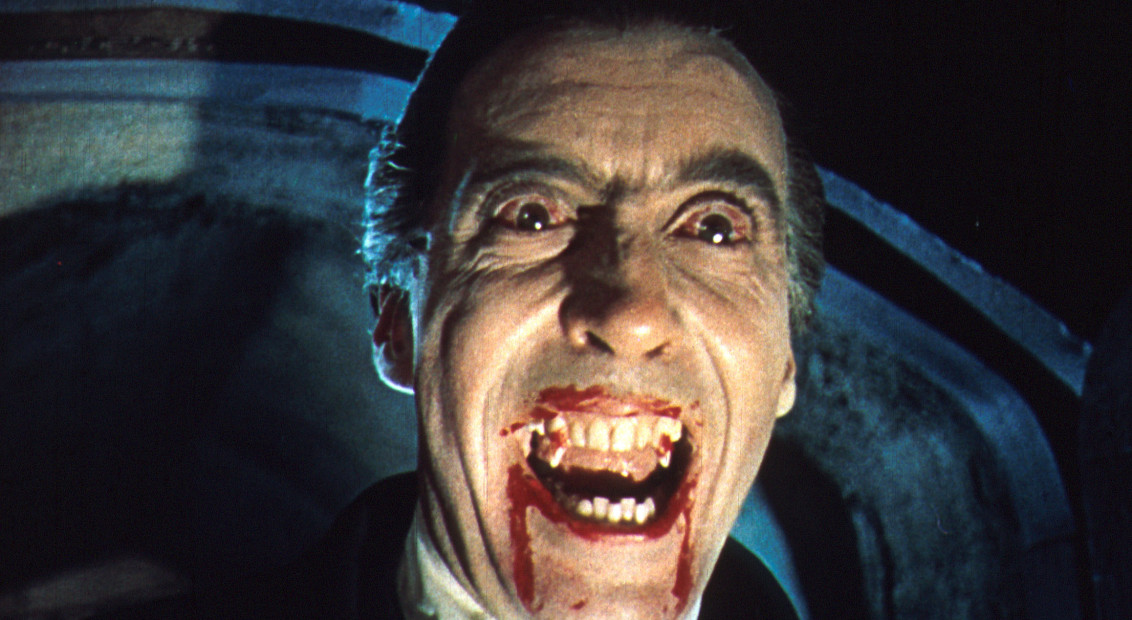 One man with fangs and another with a chainsaw
Clapton’s resident film projectionist Ümit Mesut aka Ciné-Real (check out his store on Lower Clapton Rd) is bringing the fear factor this Halloween, screening a series of movies at The Castle Cinema on 8mm that’ll make you scream with delight.

First up is a technicolour print of 1958 horror-noir classic, Dracula, directed by Terence Fisher with Christopher Lee playing the bloodthirsty gent. Proving that the vamp knows his way around more than just the neck, there’s brooding sexuality in Lee’s portrayal that lures you in with ominous repercussions…

Next is Tobe Hooper’s grisly slasher, The Texas Chain Saw Massacre (1974). The blueprint for one of horror’s most renowned franchises, the plot follows a group of teens who stumble across an old homestead populated by a family of flesh-loving cannibals – Airbnb, this ain’t. It’s Leatherface who takes centre-stage here, the antagonist with a penchant for power tools and bad plastic surgery. 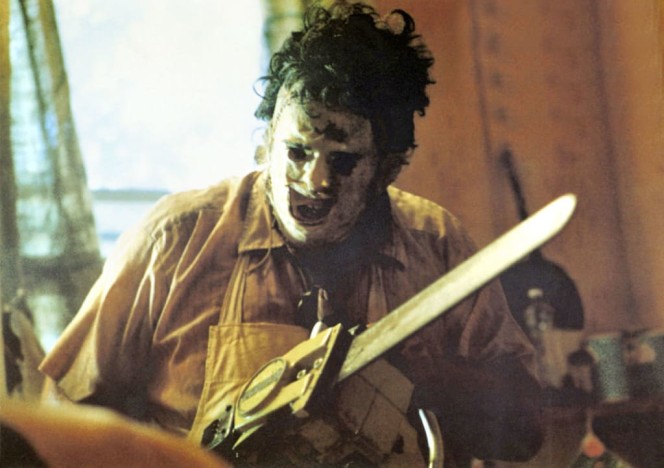 We know what you did last summer – sod all!
The Royal Academy’s Summer Exhibition has been delayed but not forgotten, transforming into the Winter Exhibition this year due to you-know-what. But whilst the season has changed, the calibre of artwork certainly hasn’t: boasting over 1,200 artworks on displays, the event is a mainstay in the British art calendar that attracts buyers and observers alike.

As household names rub shoulders with emerging artists, this year’s offering includes a triptych of lovers by Chris Ofili and a vast canvas fixed with real(ly sharp) scythes by Anselm Kiefer, while Tracey Emin’s painting The Ship depicts a vessel caught in a storm as an ode to JMW Turner. And in case you wondered, submissions were already in by the start of the year, hence the lack of pieces reflecting today’s mayhem. 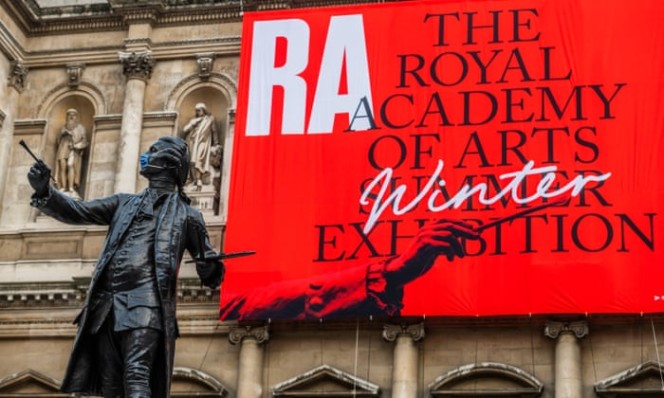 Sinnin’ ain’t easy
Just in time for this weekend, the National Gallery presents a line-up of artworks celebrating misbehaviour. Simply titled Sin, the exhibition pulls pieces from history that display the act and feeling of sinning – some castigating, others celebrating.

There’s The Tête à Tête (below), part of William Hogarth’s Marriage A-la-Mode series, portraying the scene after a forced marriage between a young couple – and things ain’t looking so good: hence the husband’s dark syphilitic path on his neck. Then there’s Tracey Emin’s It Was Just a Kiss, cast in neon writing hinting at her own relationship history and also the religious image of Judas betraying Jesus.

From Bruegel to Warhol, take a trip through the sweet world of delinquency. And with free entry, the temptation is real.

Sin runs at the National Gallery until 3rd January. 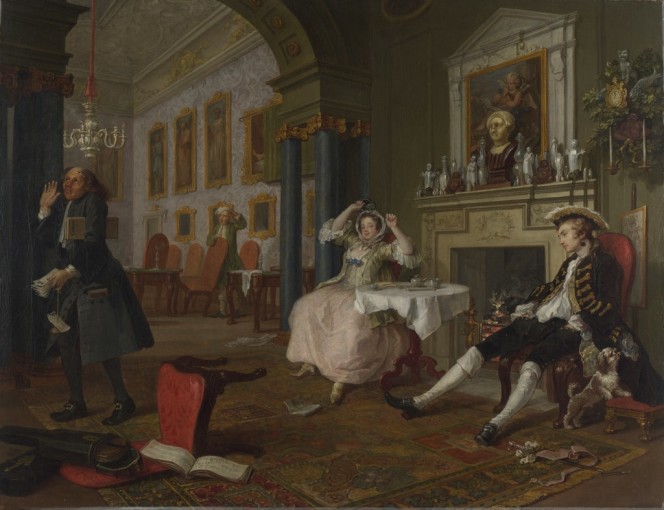 Fancy a slice of Death?
Onto some macabre snap, why not fill your belly at London’s only vampire-themed pizzeria (Didn’t know there was one? Us neither. We do now.)

Needless to say, Halloween is a big one for these guys, and they’ve put on a special (Covid-19 safe) day for this year’s event. There’ll be a costume parade with ‘prizes to die for’, frightfully good cocktails and tarot readers on hand to reveal your fate. As for the pizza, there’s a. wide-ranging menu that includes the spicy, chorizo ‘Fangs for the Memories’, the veggie ‘Jack Skellington’ and one quite simply named ‘Death’.