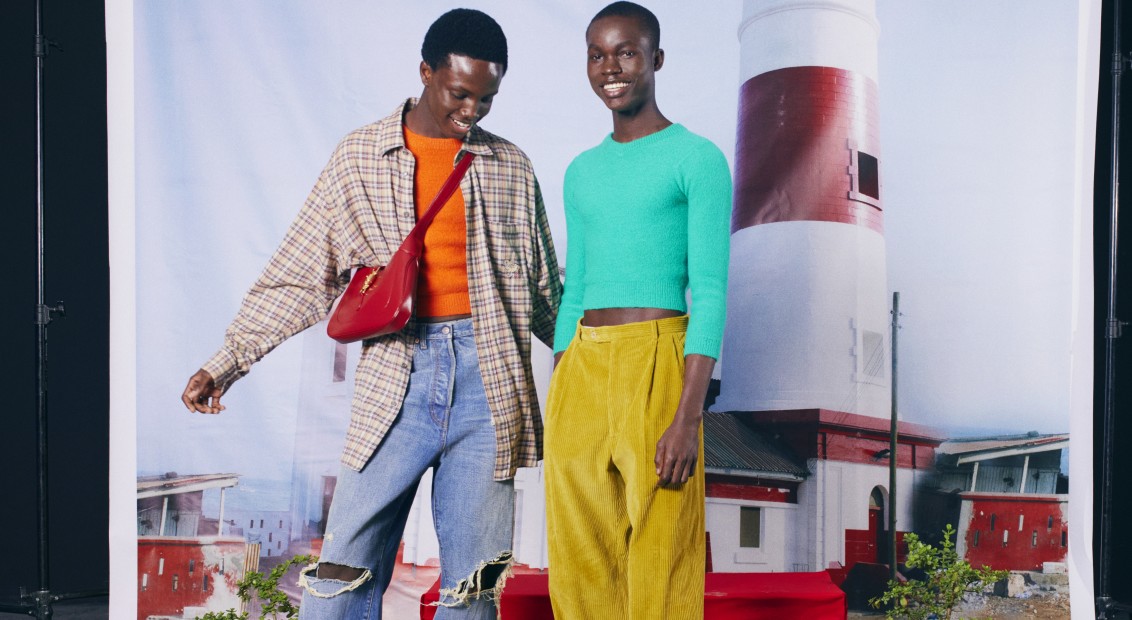 Time flies, so to keep you in the loop, we’ve rounded up all the important snippets of fashion news from the past seven days into one neat feature. This week includes a Kenzo campaign and a new Dior material.

Alexander McQueen and requisite tailoring go hand-in-hand – between 1984 and 1988, the designer was an apprentice with Savile Row tailors Anderson and Sheppard where he honed his craft. Celebrating the brand’s sharp-suited heritage, MATCHESFASHION enlisted creative director Sarah Burton to dig through the archives and reimagine hallmarks in tune with today. Realised as a beautifully curated capsule collection across men’s and womenswear, the line-up includes a signature Prince of Wales check suit, a navy chalk stripe iteration and a black evening suit that glistens with couture embroidery. 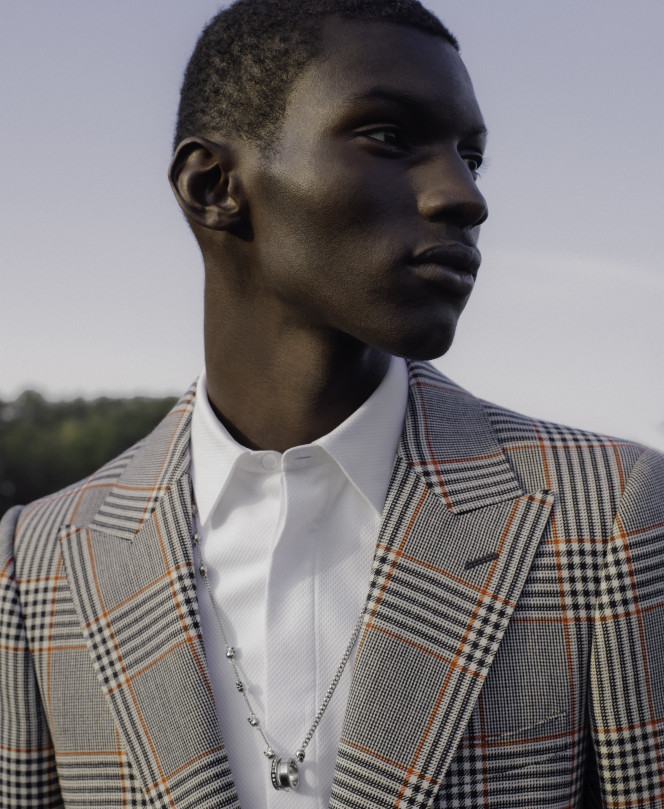 Its inaugural project sets the tone for what’s to come: a beautiful series of portraits and film produced in collaboration with Ghanaian-based publication, Manju Journal, and Gucci, for a re-working of the brand’s Jackie 1961 bag. Expect to see a lot more from the agency through partnerships, events, research and workshops, starting with their newly announced collaboration with 180 The Strand and up and coming London filmmaker, Gabriel Moses. 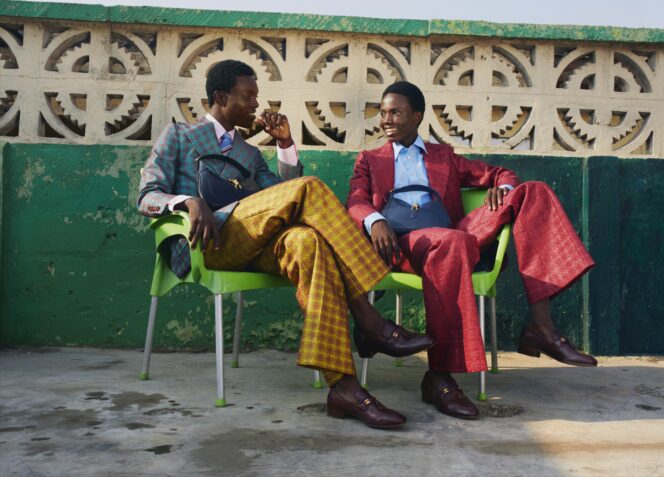 Kenzo‘s creative director Felipe Oliveira Baptista wanted to take a glorious trip to the Azores with photographer Glen Luchford for his debut campaign. Then Covid-19 struck and he was left without a paddle (like all of us). Plan b time: Baptista plucked images from Luchford’s archive and the duo recreated them in Kenzo’s FW20 collection. Silver linings and all that. 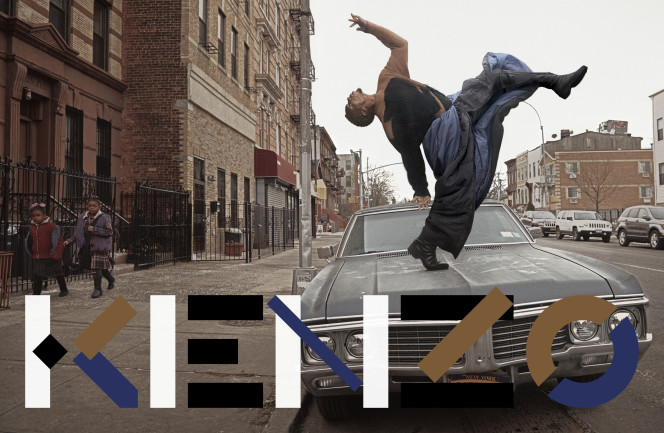 For Dior‘s FW21 menswear collection, Kim Jones has created an entirely new material, albeit inspired by Dior’s oblique motif, but updated and reworked into something more ‘Kim’. Drawing its strength from the house monogram, this is in fact much more than a mere fabric, it’s a tapestry, the kind you mind find in medieval banquet halls and castle chambers.

With its indulgently thick woolen embroidery – a nod the savoir-fair of the house ateliers – the tapestry has been interpolated onto Dior’s soft saddle bag, the rider backpack and the B23 sneaker, embellishing each with a certain je ne sais quoi. 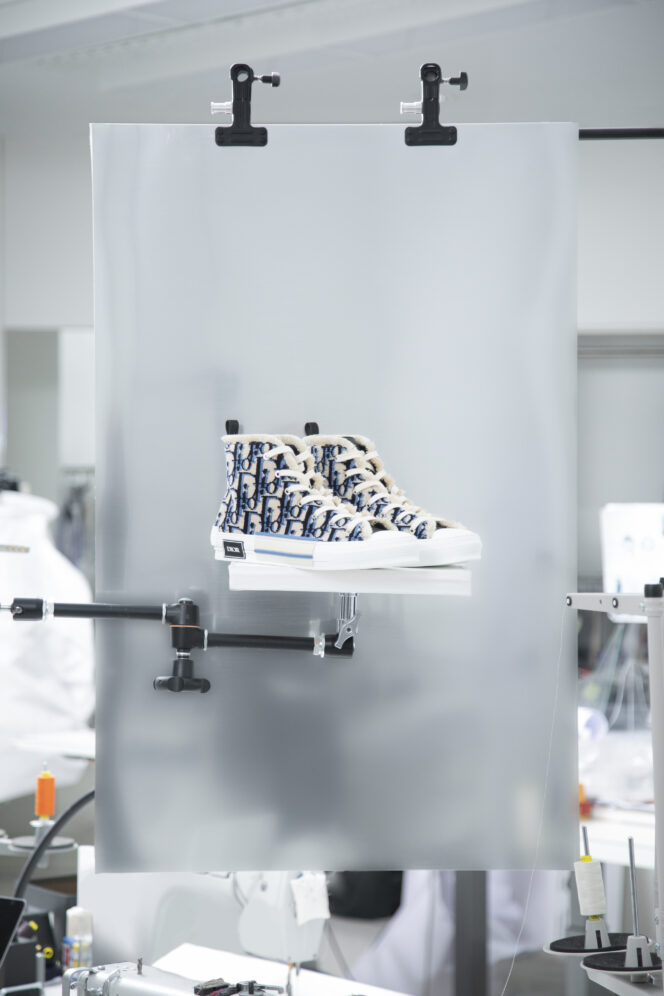