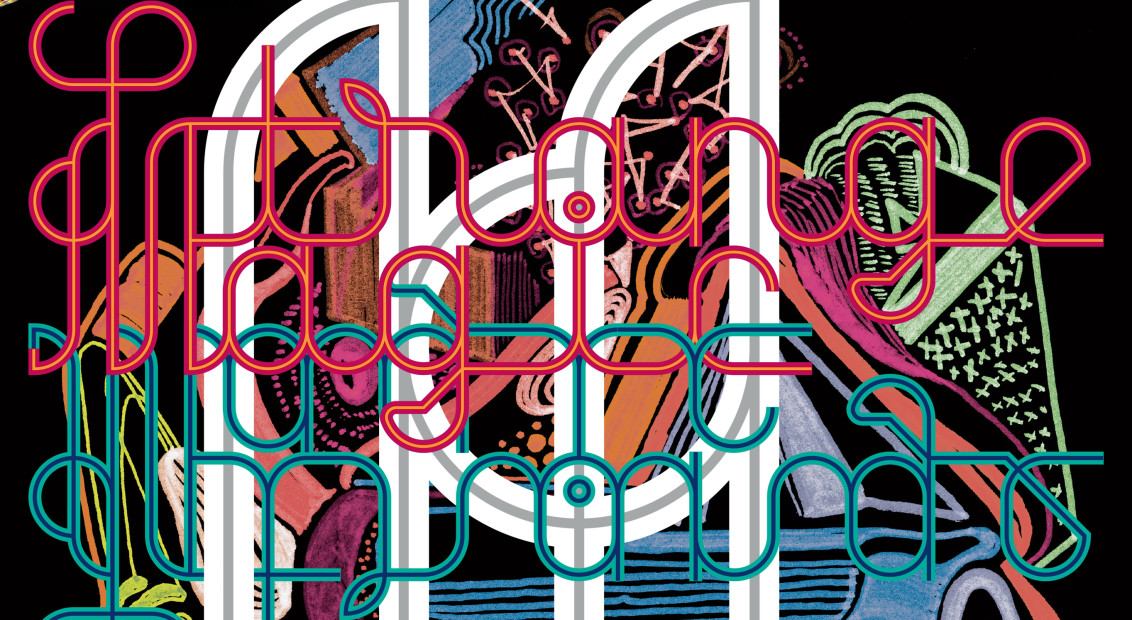 Since 1992, M/M (Paris) have set the gold standard for contemporary art direction and graphic design. Founded by Mathias Augustyniak and Michael Amzalag, the duo are best known for their radical aesthetics and trailblazing collaborations that span music, art and fashion.

In spite of their international acclaim and countless exhibitions, the exact nature of their craft is far from straightforward. Working at the intersection of various overlapping disciplines, their enigmatic, multidisciplinary oeuvre is perhaps best summarised by Michelin-chef Jean-François Piège, who says, “‘M/M don’t do design. It’s much more than that, it’s a story. They are artists, poets, storytellers.” 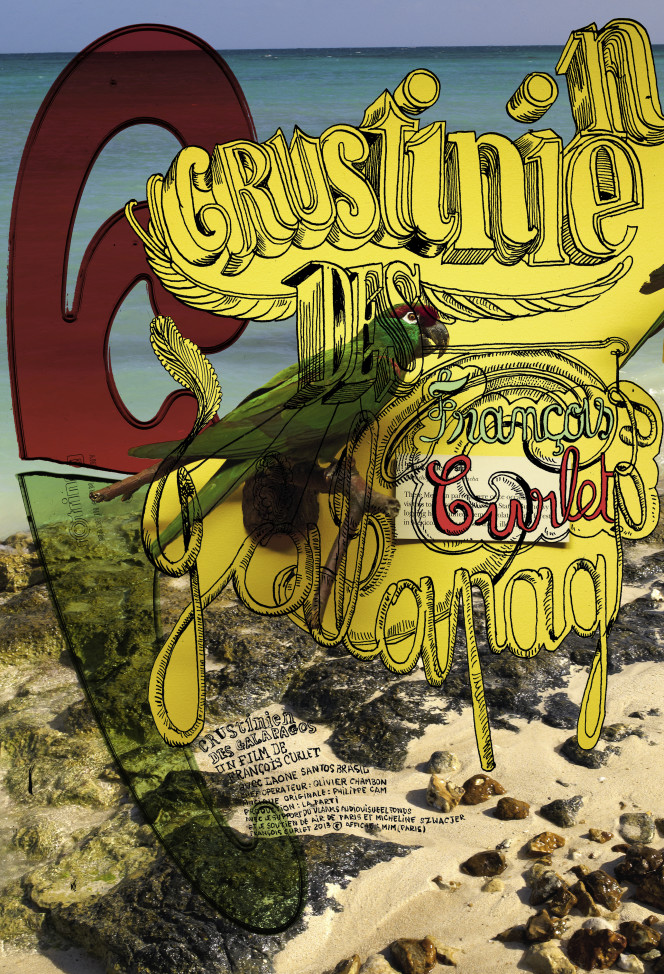 Who can forget their SS99 catalogue for Yohji Yamamoto? An early example of their now signature dessin dans l’image, or “drawings in the picture” style, where hand-drawn illustrations and text embellished photographs. Or their long-running collaboration with Björk, which culminated in 2015 with their Grammy Award-winning Björk: Archives publication that accompanied the singer’s 2015 exhibition at MoMA?

Thames & Hudson’s latest book on the design studio completes a monographic study that began eight years ago with M to M. This second, near-500 page volume, sees the involvement of two other M’s: Muséedes Arts Décoratifs and the Musée d’Orsay, who are joining forces for the first time. They will invite M/M (Paris) to take over both their galleries via a double exhibition on either side of the Seine entitled Fromone M/Museum, which will see the agency’s work become part of both museum’s permanent collections.

The book, which runs alphabetically through the agency’s extensive list of collaborators (beginning and ending with M), includes over 900 images and a series of interviews including Peter Saville, Miuccia Prada, Jonathan Anderson, Hans Ulrich Obrist and Katsumi Asaba. Each sheds new light on these radical innovators and their somewhat mystical status within the world of creative arts. 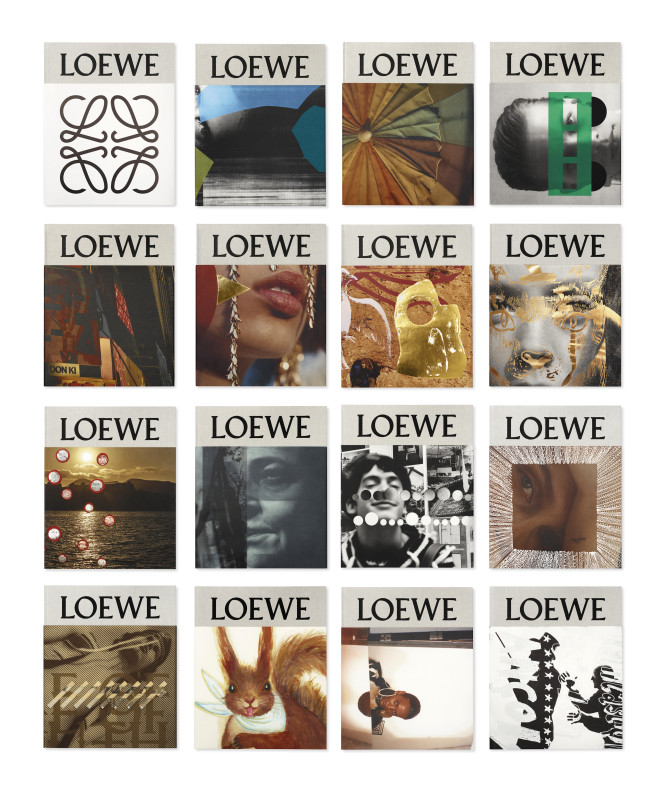