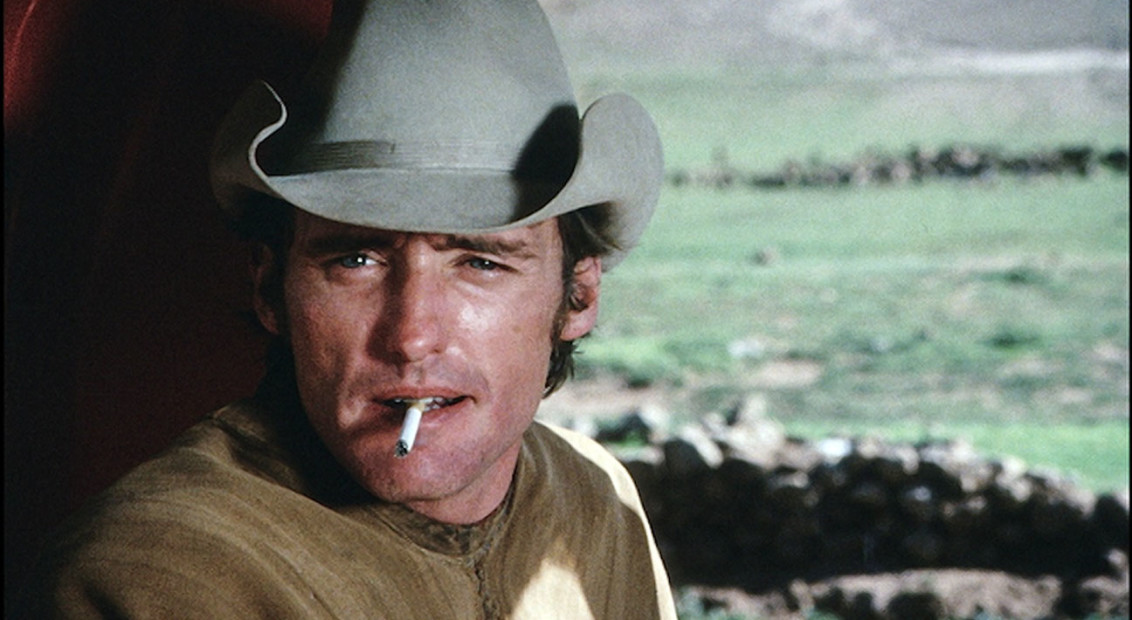 The Last Movie, Vivarium and Memories of Murder

The Last Movie by Dennis Hopper, 1971

After the success of his debut movie Easy Rider (1971), Dennis Hopper wanted to push things even further, and plans for his follow-up film, The Last Movie, were so incredibly bizarre and ambitious that it nearly killed his career – and quite possibly him too. Continuing his search for the “real” America, that began with Easy Rider, The Last Movie saw Hopper set his focus to the destructive nature of Hollywood.

Set in the Andres Mountains, the film saw Hopper cast himself as Kansas, a disgruntled stunt coordinator disillusioned with the way the film industry is shifting. Returning to the location after shooting a western there, Kansas sees the locals making their own film, attempting to make their own imaginary movie — except they’re using cameras and microphones made of sticks, and swapping simulated violence for the real deal. With an idiosyncratic narrative style that cuts and weaves around a linear structure, and an A-star 70s cast that includes Peter Fonda, Samuel Fuller and Kris Kristofferson, The Last Movie is a wild trip into the heart of Hopper’s singular vision. 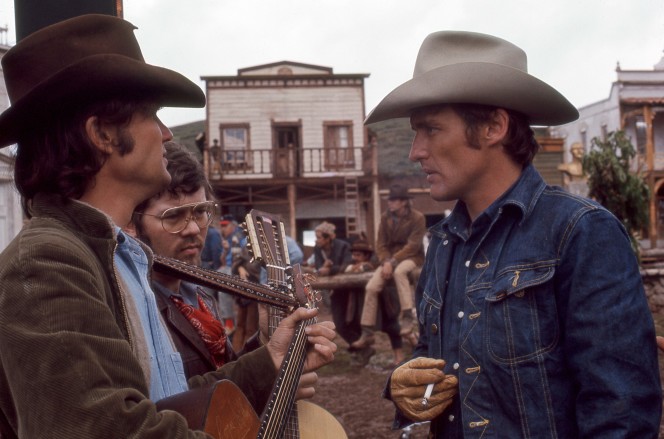 Here, we’re introduced to couple Gemma (Imogen Poots) and Tom (Jesse Eisenberg) who, in search of their first property together, head to a real estate office where a peculiar salesperson named Martin (Jonathan Aris) convinces them to check out the homes in a property development called “Yonder” According to the ad, “it’s not too far and it’s not too close.” On visiting the property, amongst Yonder’s identical and deserted streets and houses, Gemma and Tom quickly realise that they are trapped in this strange world and forced to raise a child with the promise of being released once this is complete.

With it’s Truman Show-esque 50s setting, Vivarium evokes an unsettling vision of suburbia that treads in the footsteps of Lynch’s Blue Velvet and questions the American dream’s prescribed lifestyle – get a job, get married, have kids… – with entertaining results.

Vivarium is available to stream on Amazon Shudder. 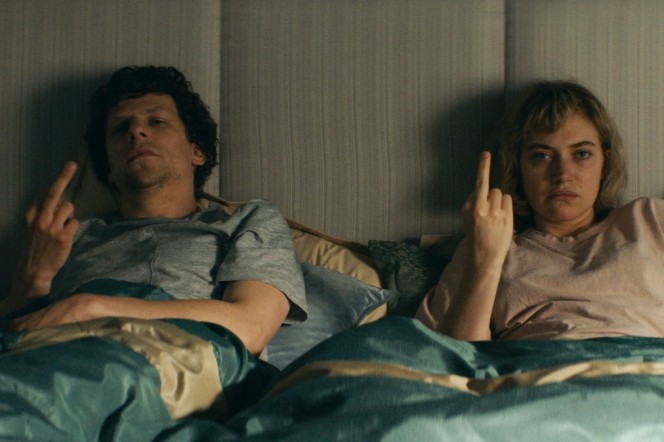 Vivarium by Lorcan Finnegan, 2020
Memories of Murder by Bong Joon-ho, 2003

Bong Joon-ho’s second feature film is widely regarded as one of his best – a story which rocked South Korea to its core just like the spate of killings that inspired it. During the late 80s, in a remote South Korean village, a series of brutal murders are deemed to be the work of one man, the country’s first serial killer. Two local detectives (one brilliantly played by a young Song Kang-ho) quickly find themselves out of their depth, unable to process a mounting pile of evidence and deal with growing interest from the press.

The arrival of a hot-shot big-city detective from Seoul does little to stem the flow, even once it’s been deduced the killer only kills on rainy nights and requests the same song on the local radio. Fans of David Fincher’s Zodiac (2007) will find plenty of parallels between the notorious San Francisco killer and the monster in Bong Joon-ho’s film, not least the fact that both men’s crimes went unsolved for many years. After Memories of Murder was released however, the cold case received an injection of fresh interest, sparking a new investigation that culminated as recently as September last year, when the killer was finally identified and convicted.

Watch Memories of Murder on Netflix. 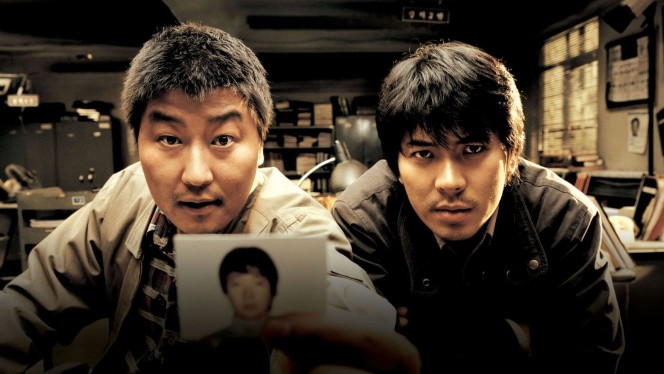