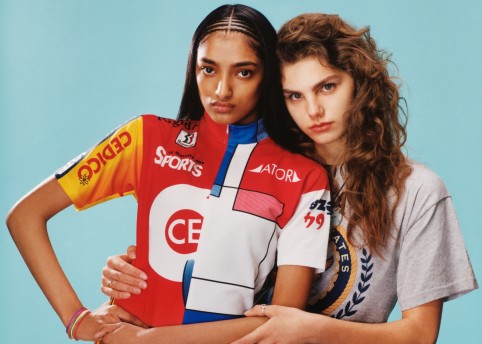 Lanvin has not only launched a brand new skate-inspired sneaker – the Curb – but the storied fashion house has also tested them out on Hawaiian skater Evan Mock, as seen in a new short video filmed by photographer Rayscorruptedmind.

Set in NYC, we go on a “day in the life” of Mock as he skates around the city in Lanvin’s newest footwear. Documented in VHS-style, the skater makes his way through Central Park before heading out to the Hudson River. “For years, skate culture influenced almost everybody so it’s pretty sick that it is getting more attention in fashion, which I love,” said Ray of working with Lanvin on the short film. “The vibe I was trying to capture was just real lifestyle feelings.”

“I am interested in creating characters and dressing them for the life I imagine they live,” says Lanvin creative director Bruno Sialelli outlining the inspiration behind the sneakers, which first appeared in his FW20 menswear collection. “I imagined skateboarders as documented by Hugh Holland. Those sneakers were, to me, the most immediate yet relevant pieces to represent and understand those characters in the right way.”

And here’s Evan himself with the ultimate, succinct takeaway: “They’re big and bad, like the big bad wolf.” 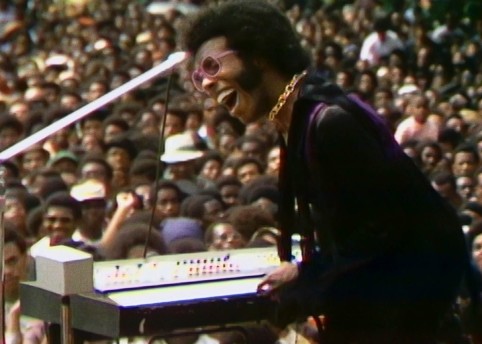 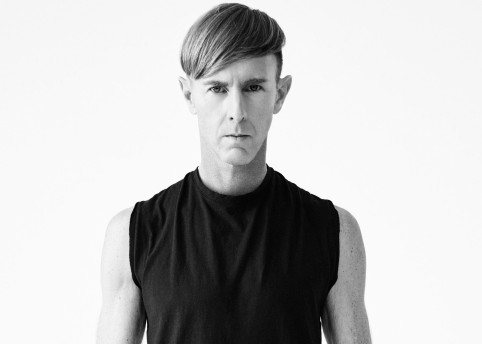 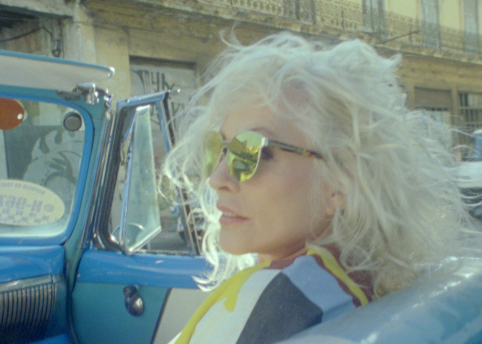 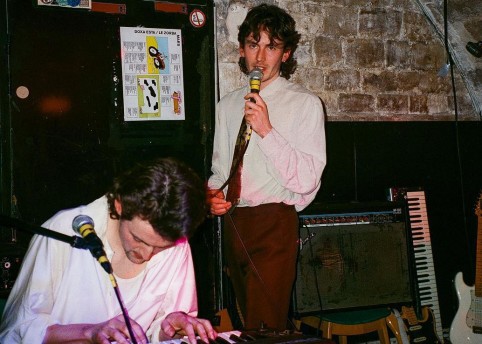 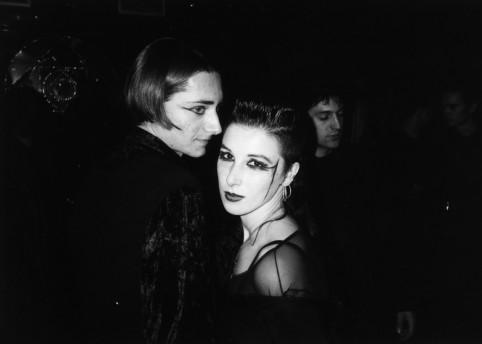