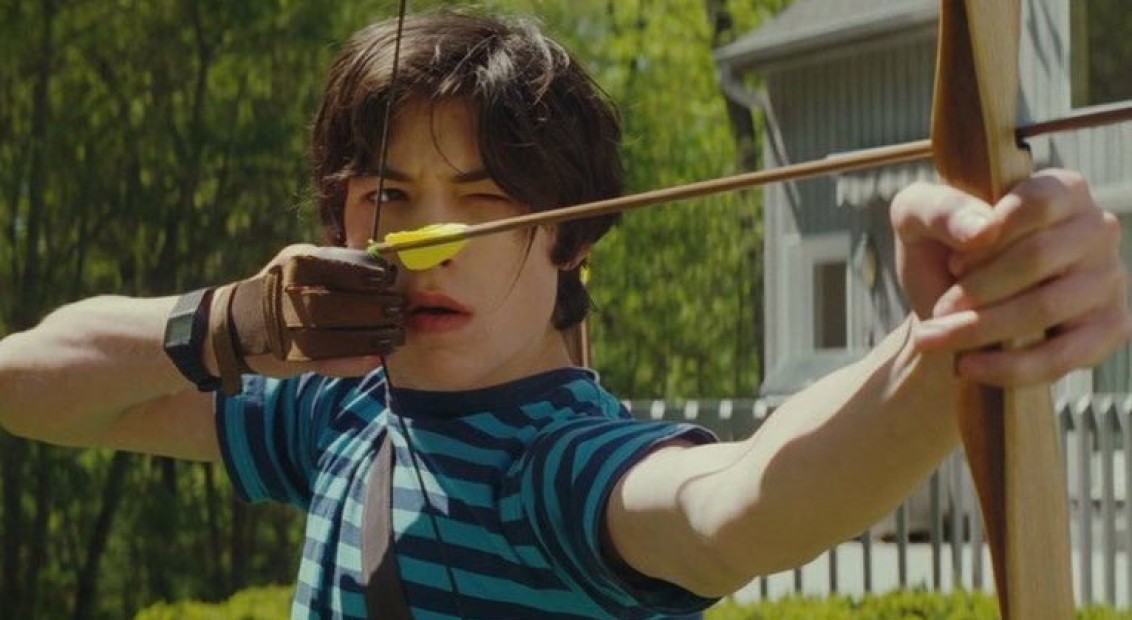 Lynne Ramsay: channeling violence and suffering through the eyes of a child

If there is a common thread to be found in Lynne Ramsay’s dark and brooding oeuvre, it is an almost clinical preoccupation with young minds: how they work, how they grow and in particular, how they respond to life-altering events. Childhood for Ramsay is a prism to understand the bigger picture, a finite window during which the world is received and interpreted without filter, providing unflinching reflections of human nature that form the centrepiece of her work. 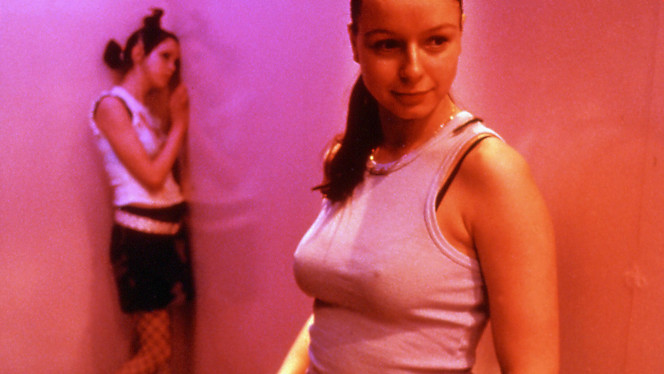 Ramsay was born in Glasgow in 1969, a period of Dickensian-like poverty for the city, when a significant portion of its population were still housed in slum-like dwellings and life was bleak. These formative years of hardship found their way into Ramsay’s work from the off, particularly the refuse collector’s strike of the mid 70s, which only added to the city’s squalor.

After studying photography at Napier College in Edinburgh, Ramsay enrolled at the National Film and Television School where she specialised in cinematography and directing. While still in her twenties, Ramsay’s graduation film Small Deaths won the Prix du Jury at Cannes in 1996, an astonishing feat for such an inexperienced filmmaker and one she would repeat two years later with Gasman (1998).

In Small Deaths, the camera sticks closely to the face of a young girl and her day to day life in one of Glasgow’s impoverished housing districts. Moving through a series of vignettes, the film begins with the girl’s carefree play sessions, running through nearby fields and rivers. The film pivots on her discovery of a dead cow, brutally murdered by local boys, which acts as a catalyst for the second, much darker section of the film. Like in Gasman, her follow up short of a tortuous family dinner, the events are seen through the eyes of a child, taking on a profound emotional weight as a result that resonates across all Ramsey’s films. 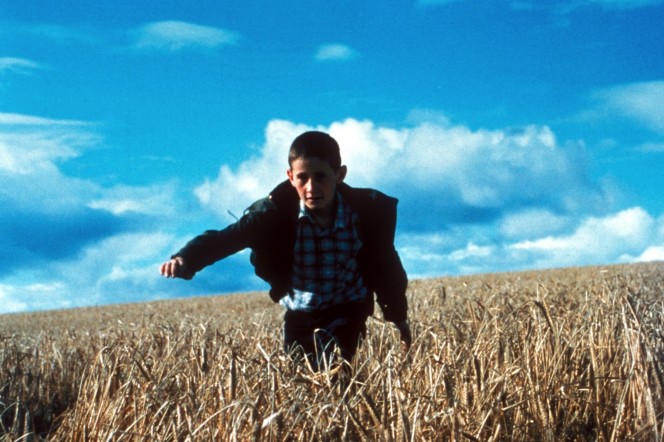 The success of these experimental shorts brought Ramsey her feature debut with Ratcatcher (1999), a searingly personal portrayal of working-class life in Glasgow during the 1970s. The story, set against the backdrop of the refuse collector’s strike, follows a 12 year old boy as he grapples with the guilt of his friend’s death. Employing her training as a stills photographer, Ramsay follows the story with a meditative pace, finding beauty in squalor and humanity in the most inhumane conditions.

What followed was a series of adapted projects that propelled Ramsay’s name into the mainstream. Beginning with Morvern Callar (2002), written from Alan Warner’s 1995 novel about a young Scottish woman who finds freedom after her boyfriend’s suicide, it was her 2011 film, We Need To Talk About Kevin, that confirmed Ramsay’s arrival as one of Europe’s most accomplished art house directors. Adapted from Lionel Shriver’s American best-seller of the same name, Ramsay’s film follows a fraught relationship between mother and son (superbly played by Tilda Swinton and Ezra Miller, respectively) that, unlike her previous work, asks deeply uncomfortable questions about the ethics of parenthood.

In addition to proving her deft handling of extreme emotion, the film’s success demonstrated Ramsay’s ability to handle moments of shattering violence with nuance and meaning. Nowhere was this better demonstrated than her most recent feature, You Were Never Really Here (2017), again adapted from a novel (this time by Jonathan Ames) and like her early shorts, set in a dark, threatening underworld of suffering and impoverishment.

Starring Joaquin Phoenix as Joe, a grizzled ex-soldier who now makes a living as a hired gun, the story follows his attempt to rescue the abducted daughter of a Senator from human traffickers. In many ways the film embodies what makes Ramsay’s work so compelling: a close proximity of suffering and innocence, violence and tranquility that channels universal themes of childhood into powerful studies of human nature.

What to watch by Lynne Ramsay: