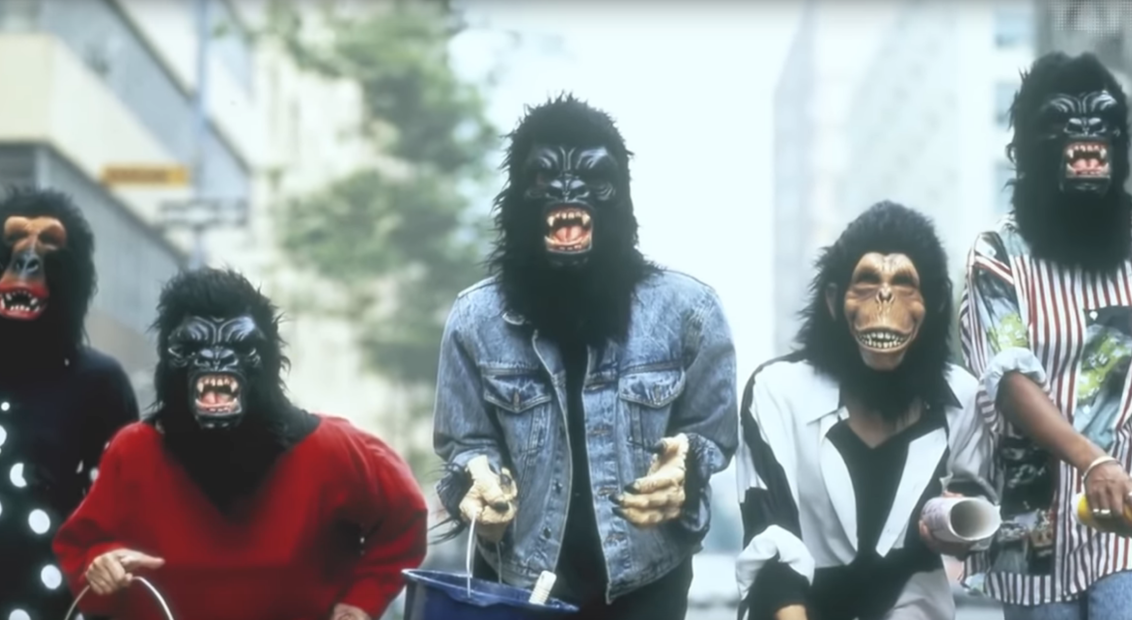 So, did you like them?
Charlie Kaufman is back scratching our heads and messing with our minds. Streaming now on Netflix, I’m Thinking of Ending Things is the Being John Malkovich writer and filmmaker’s latest work and it’s as surreal as you’d expect. Telling the story of a young woman (Jessie Buckley) on a snowy trip to meet her boyfriend Jake’s (Jesse Plemons) parents at their rural farmhouse, things take a strange turn when time begins to crack, memories start to collapse and Jake’s parents are… let’s say a little bit odd.

Boasting star performances from all involved, what begins as a rom-com story soon descends into surrealism and horror, with twists at every corner. Dividing audiences is what Kaufman lives for, so he’ll be especially happy with the reception this latest work has had, with reviews stretching across all five stars. We recommend making up your own mind.

I’m Thinking of Ending Things is streaming now on Netflix.

Subvert from within
For their fourth installment of Late Night’s In, Tate are hosting an in-conversation with the Guerilla Girls, disruptors of the art world since the mid-80s, known for feminist activism, iconoclastic art and wearing guerrilla masks in public (check out their work, Dearest Art Collector, currently on display at Tate). They have been fighting gender and racial inequality in the art world for around 35 years, a timeline that has brought high profile public stunts as well as thought-provoking artworks, all of which comes together in their new book, The Art of Behaving Badly.

They will be speaking to London-based musician Bishi Bhattacharya about their history of subversion, a rare opportunity hear directly from a group who helped write the manual on protest art. There will also be workshops from makeup artist Wendy Asumadu and Great British Bake Off winner Frances Quinn, responding to works in the Tate collection as well as a full music stream and a sculptural yoga session. 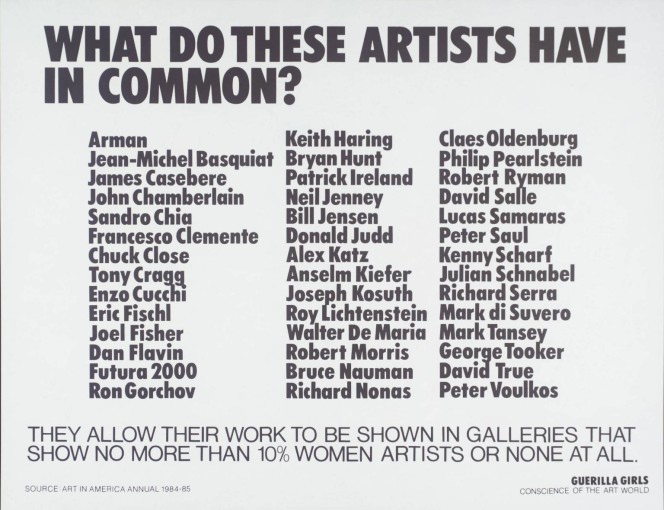 Guerrilla Girls, What Do These Artists Have In Common? 1985 © courtesy www.guerrillagirls.com
Art

Paint the town red…
Lately, the London streets have been distinctly quiet and eerie, with a serious lack of life. But as the city begins to wake once more, London Mural Festival’s inaugural event is bringing a serious injection of vibrancy to the capital.

Recruiting 150 of the world’s best-known street artists to transform London into one massive canvas, works are beginning to appear across everything from roofs to tunnels, walls and water barges, with many artists choosing to use their platform to project messages of hope, strength and community. Keep your eyes peeled and head to the festival’s website for more info.

Schitt’s Creek Enchiladas
For those of you not in the know, Binging with Babish is the YouTube channel where its host, Andrew Rea, AKA Babish, cooks food from movies and TV. It’s a simple premise, one everyone wishes they’d been smart enough to think of first, and one which has seen Babish amass just shy of 8m subscribers and a brand new studio apartment in Brooklyn (we’re so not jealous).

This week’s episode sees Babish recreate the enchiladas from Canadian sitcom Schitt’s Creek and, in typical Babish fashion, they are to an entirely different realm thanks to a few savvy steps. First, to make his enchilada salsa, Babish uses three different types of dried chilli. Smart. Then, to overcome the shop-bought tortilla’s tendency to tear, he shallow fries each one to lend structural integrity. His final secret? The cheese. Not only does he make his own queso, he uses Oaxaca cheese, a kind of Mexican mozzarella with an excellent cheese-stretch. Try the recipe out yourself, below!