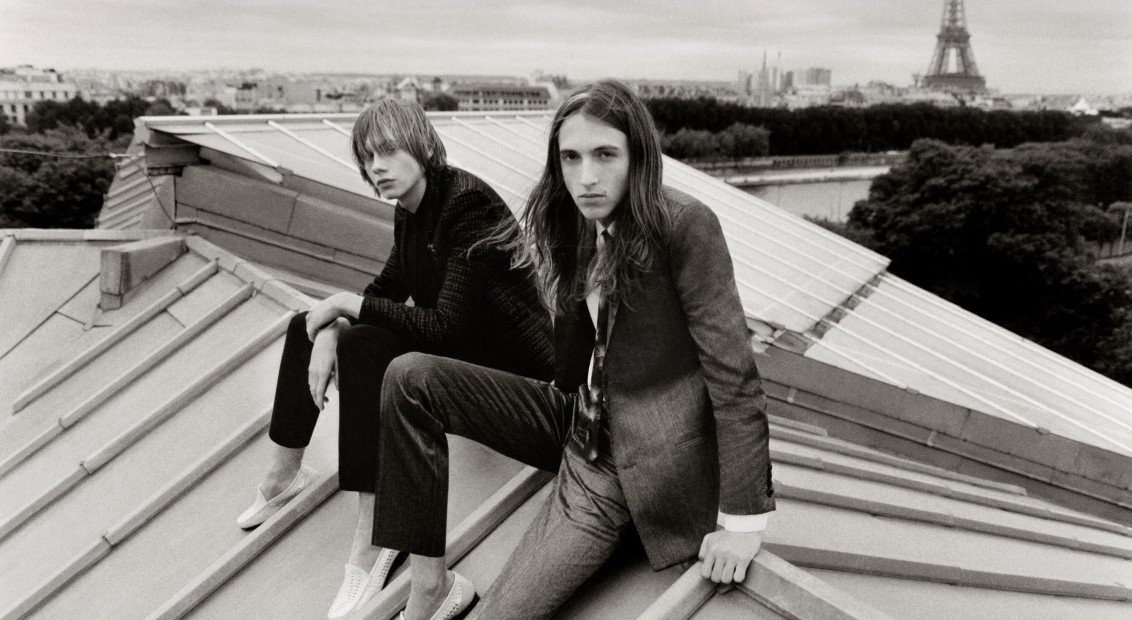 Saint Laurent light up the sky with their SS21 menswear film

Earlier this year, when Saint Laurent and Anthony Vaccarello announced they would be re-shaping their show schedule, the added caveat that future collections would be shown to their “own rhythm” was easily glossed over. Few could have interpreted those words to mean this, their SS21 men’s collection which, through some act of divine providence, Saint Laurent have managed to show in Paris, New York and Beijing – all at the same time.

Presented via a new video with the production value of a small blockbuster (directed by Nathalie Canguilhem), this season’s men’s collection comes to life with models racing across rooftops and balancing over balustrade’s, a full six minutes of breathless action that culminates in a runway offering high up the Eiffel Tower.

On a spotlit runway, strung out like a high-line hundreds of feet up, the collection came to life. There was plenty here that felt familiar — and that’s a good thing — echoing the louche, paired-down elegance that Vaccarello has explored previously in Malibu and New York, but with what felt like an added emphasis on comfort. The bomber jackets that we’d seen in both those locations returned anew in plush fabrics and exotic floral patterns that spilled over onto Hawaiian shirts. Sharp tailoring lines were used sparingly but always accompanied by shades, skinny ties and long hair, like a band touring the desert towns of America’s Southwest.

At a time when cabin fever abounds and the sense of confinement holds no end in sight, the film is, as much as anything else, a blistering celebration of the exact opposite. Freedom and movement are at this film’s centre, from Sacré Coeur to the Great Wall of China, the Grand Palais and of course the Eiffel Tower, models vault between buildings and across skylines (with a helping hand of CGI) set to an urgent, energising soundtrack by SebastiAn.

Entitled, No Matter How Long The Night Is, the film reminds us of the fact that it will always be night somewhere for someone dressed in Saint Laurent, and in spite of the darkness we should all be looking towards the light. 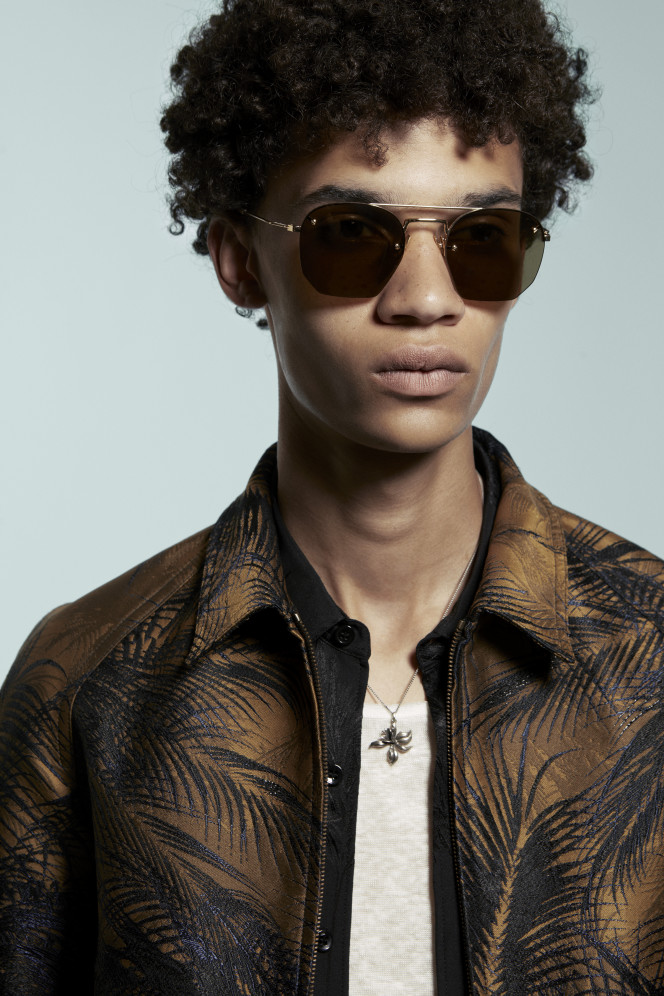