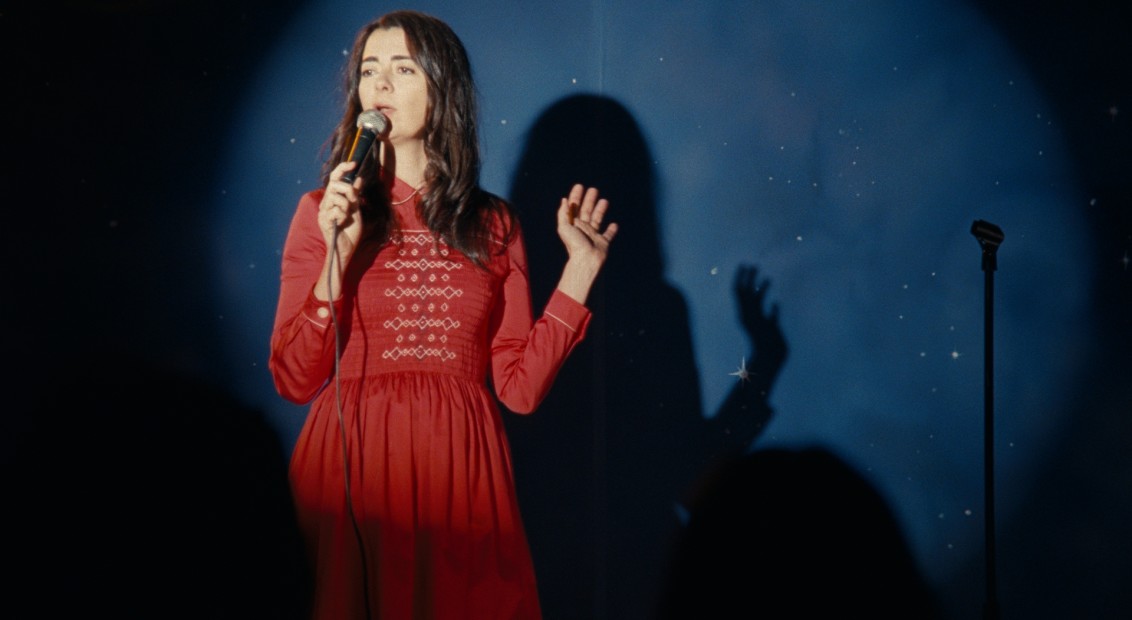 Above image: Carmen by Chloë Sevigny, 2017

Streaming service MUBI have partnered with Miu Miu to give the brand’s latest Women’s Tales chapter a global debut after it premiered at the Venice Film Festival last weekend.

Directed by French actress-turned-director Mati Diop (anyone unfailiar should check out her out in Claire Denis’ excellent 2008 film 35 Shots of Rum, shot by Agnès Godard), In My Room is the twentieth short film in the ongoing Women’s Tales series, created and directed by Diop during confinement. The film is now available to stream online at MUBI and Miu Miu. 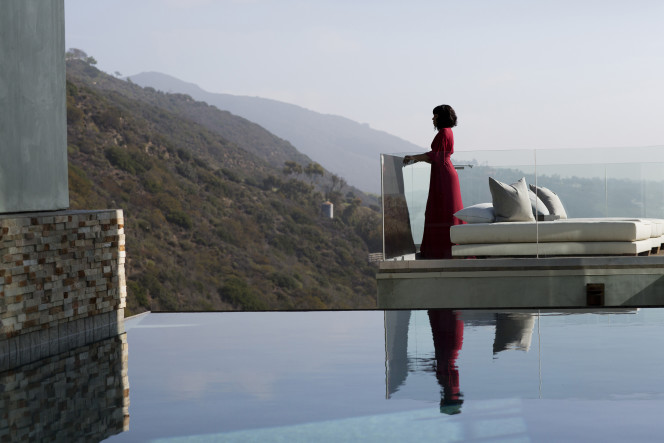 Alongside the screening of Diop’s film, MUBI will present the entire backlog of Women’s Tales, a series conceived by Miu Miu as a carte blanche for female filmmmakers, which has seen short film commissions from the likes of Agnés Varda, Chloë Sevigny, Haifaa Al-Mansour, Ava DuVernay and Lynne Ramsay. With each short film clocking in at around 10 minutes, it’s a different kind of exercise for some of the world’s most acclaimed directors, producing a trove of concise gems. Our recommendations include DuVernay’s The Door, a study on the transformative power of clothing, and Les 3 Boutons, directed by the late French New Wave icon, Agnes Varda.

For Diop, the timing of the project presented a unique set of challenges. “When Miu Miu proposed to me to make a film for Women’s Tales during confinement, in the midst of a health and social crisis, I thought it was a very delicate exercise but also a challenge that confronted me with essential questions about my practice as a filmmaker. What story can I tell now, with minimal means, alone in my studio, that resonates with what the world is going through while being intimate?”