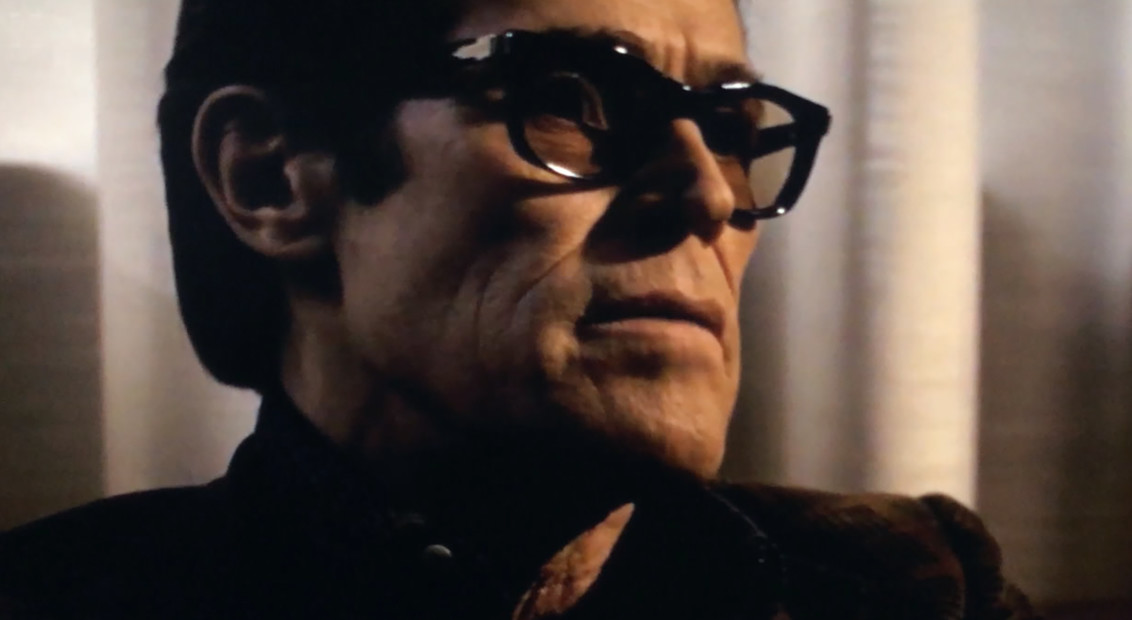 Selected as part of the 77th Venice Film Festival, A Sportin Life is the latest project by legendary American independent filmmaker Abel Ferrara, produced by Saint Laurent as part of their ongoing international art project curated by Anthony Vaccarello.

The short film, which clocks in at just over an hour, explores the intersection of creativity and personal history in Ferrara’s life, moving between archive footage and contributions from his frequent collaborators, including Willem Dafoe, Cristina Chiriac, Paul Hipp and Joe Delia.

Beginning in Bronx, where Ferrara was born and shot his first Super 8 films as a teenager, the film traces his early projects with screenwriters Nicholas St. John and John McIntyre (the former worked on no-fewer than nine of Ferrara’s films, including his first, 9 Lives of a Wet Pussy).

From there, Ferrara’s career gathered pace with a series of low-budget slasher movies, including  Driller Killer (1979) and Ms .45 (1981), which established his status as a fearless provocateur whose explicit films forced the passing of new censorship legislation in the UK. Those early waves helped Ferrara to later mainstream success in the 80s and early 90s with films like King of New York (1990), Bad Lieutenant (1992, starring Harvey Keitel) and Body Snatchers (1993).

The documentary maps the development of Ferrera’s ouevre, which in recent years has drifted into documentary making, through reference to the things that make him tick. Music, art and fellow collaborators make up a smörgåsbord of disparate references that have brought him to where he as is now.

“I have been shooting predominately documentaries the past 10 years or so,” he says in anticipation of the film’s premier. “Whatever the subject – Piazza Vittorio, Padre Pio – we also film the process itself….so our team and I are a part of it. The subject of my new documentary is the relationship I have to my work, to Willem Dafoe, and my music and art. These relationships are the starting point and I could not avoid facing what the world went through this year with the pandemic.”