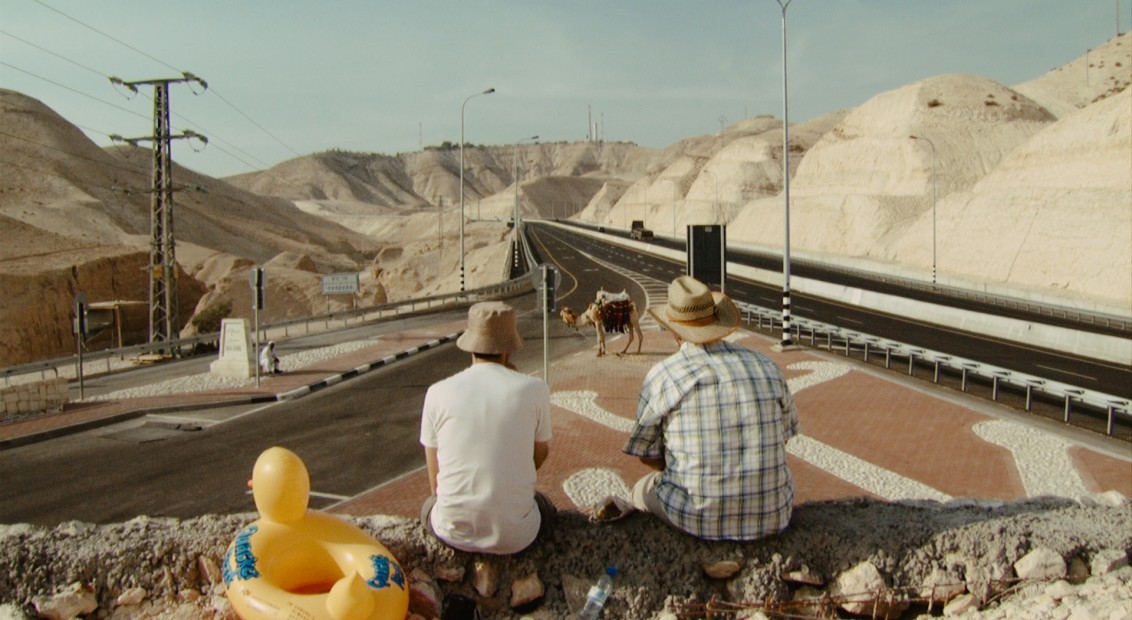 “Who among us has not had to self reflect upon our lives during the current global pandemic?” asks head of Barbican, Gali Gold, in anticipation of the venue’s new film series, Inner States. For many, physical confinement over recent months has brought a psychological equivalent, a far more potent source of inertia and one that should be addressed head on, not shied away from. 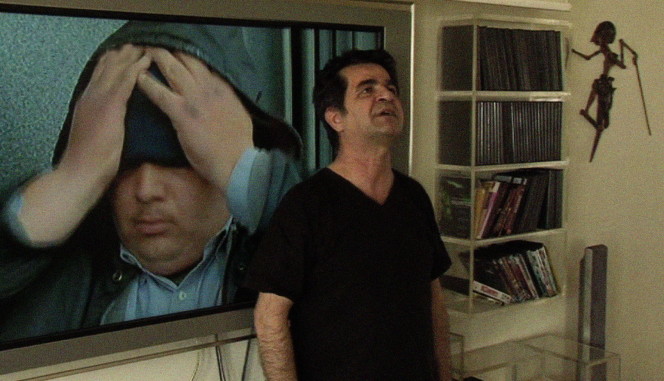 At least, that appears the USP of Barbican’s new season of cinema, which brings together a number of ‘first person’ films to investigate themes of isolation, confinement and introspection. If anything, it will make you far more appreciative of the relative comfort we have enjoyed during our recent internment.

Consider, for example, the experience of filmmaker David Achkar’s father in Allah Tantou (God’s Will, 1991), the Guinean diplomat arrested on treason in 1968 and imprisoned inside Guinea’s notorious Camp Boiro prison until he was later executed. Or that of Jafar Panahi, the Iranian New Wave film director who has been under house arrest for nearly a decade. His extraordinary 2011 feature This is Not A Film, was secretly self-recorded inside the confines of Panahi’s own home and had to be smuggled out of Iran, where it was met with critical acclaim and renewed calls for his release.

For many, Chantal Akerman’s Là Bas (2006) will feel most familiar. In this 78-minute film, the late Belgian director sealed herself inside a tiny Tel Aviv apartment for a month, filming only what she saw of the outside world through her matchstick blinds. Accompanying images of apartment blocks and street vendors is the directors own voice, delivering a monologue that is part diary, part stream of consciousness, that succeeds in bringing you into her mind.

These films unearth fissures in human consciousness that emerge while trapped and alone, when the vice of social isolation begins to creak and the world no longer looks the same. For a filmmaker, who is by profession interested in framing alternative perspectives, it is a unique opportunity to explore life at an extreme end of the spectrum, a way of questioning our everyday perception of reality.

As Gold continues, “The experience of lockdown may have been varied, but the sense of a global phenomenon lived at a very personal and private level has been pervasive. Filmmakers have taken up cameras now as in the past, to express their own interiority and convey their most intimate feelings through their medium. Further, at a time when social norms are rapidly changing and the boundaries between private and public are less and less clear, these films offer a profound insight into a cinematic account of the self and its relation to others and to the world.”

Accompanying the selection of five films is a more contemporary programme of shorts, entitled Lockdown States, featuring work from international filmmakers. This includes Beirut based, Carol Mansour, whose account reveals both liberating and devasting effects of lockdown, as well as Shahzaib Naik and S M Seraj Ali, Kashmiri and Indian filmmakers respectively, who document how lockdown has interacted with the renewed military tensions within the Kashmiri region.

The two week season will begin on the 11 September, available to stream exclusively via Barbican’s Cinema On Demand service. For more information on the rest of the programme and screening times, click here.