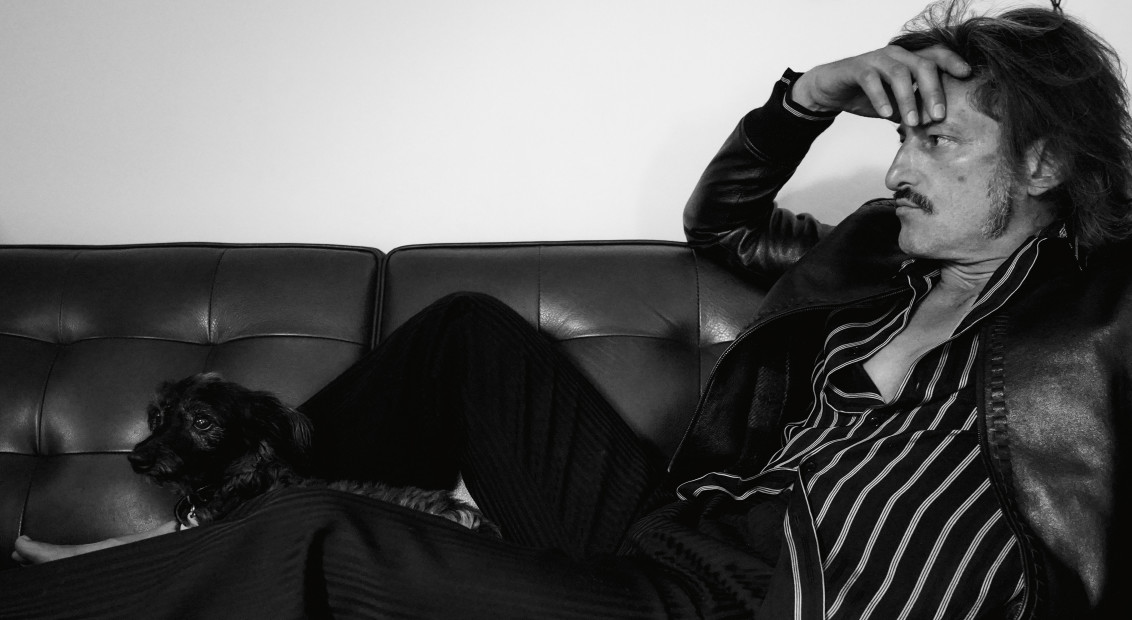 Watch our film made of Tony Ward, by Tony Ward and Richard Funston, at home with his chickens

Watch an exclusive video of Tony Ward at his LA ranch taken from our HERO Summer Zine 4 feature with the iconic model.

We asked legendary model and actor Tony Ward to whip out the hair gel and rock out at home wearing his choice of the FW20 Saint Laurent collection by Anthony Vaccarello.

The print story is inside The HERO Summer Zine, watch the accompanying video shot by Ward and Richard Funston that accompanies the shoot below.

Ward was essentially the poster boy of 80s sexual heat. In Bruce LaBruce and Rick Castro’s 1996 film Hustler White, Ward became a dangerous LA pin-up, and in countless editorials shot by everyone from Karl Lagerfeld to Steven Klein, Ward cemented his status as one of the most renowned models in town, strutting his way through campaigns and editorials through four decades and counting. 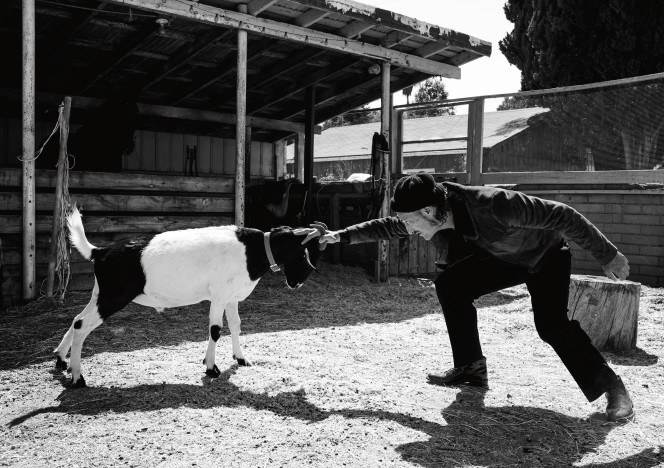